The Progressive Conservative government's decision to upend the model for selling cannabis just two months before legalization has left Ontario municipalities hungry for details about the much bigger role they may suddenly play in the private pot market.

The Progressive Conservative government's decision to upend the model for selling cannabis just two months before legalization has left Ontario municipalities hungry for details about the much bigger role they may suddenly play in the private pot market.

The government announced Monday private retailers will be allowed to sell marijuana starting April 1, 2019, while the province will handle online sales of the drug starting this Oct. 17.

City officials who run everything from zoning and bylaw to policing and public health were anticipating cannabis would be sold in much the same way liquor sales are controlled across the province by the LCBO.

Mathieu Fleury, a downtown councillor who's been dealing with illegal dispensaries in his Rideau-Vanier ward for the last couple of years, said he felt like he knew what he was getting under the old scheme.

"Now they're essentially putting all the pressures on Ontario municipalities," Fleury said.

'There's a lot of confusion'

​Fleury said Monday's announcement of the new retail model left him with more questions than answers.

"It does feel a bit off the cuff, [like they're] not really strategically thinking about some of those issues," he said.

Cities remain in the dark about how much control they'll have over the location of cannabis stores, how many will be allowed to operate at any one time, and how rules designed to control them will be enforced, Fleury said.

He wonders whether the city will be granted special authority over cannabis stores, much like the powers it was given to regulate the number of payday loan storefronts.

The Ontario government will spend the coming months consulting municipalities, and will give them the chance to opt out of the cannabis scheme entirely, effectively banning pot shops within their city limits. That decision will likely be left to new city councils elected Oct. 22.

The province has promised to give Ontario municipalities $40 million from the federal excise tax over two years to help with the transition to legal cannabis, a move welcomed by the Association of Municipalities of Ontario.

AMO liked what we heard at today's cannabis announcement. Goverment is taking its time. Recognizes the need to work with municipal partners. They are maintaining promised funding. And importantly, they want to listen to our concerns. Much to discuss next week at <a href="https://twitter.com/hashtag/AMOConf18?src=hash&amp;ref_src=twsrc%5Etfw">#AMOConf18</a> <a href="https://t.co/Zna9nxKMoI">pic.twitter.com/Zna9nxKMoI</a>

​Both Ottawa Public Health and the Ottawa Police Service said they need time to review the province's new direction for marijuana sales before reacting to the change. 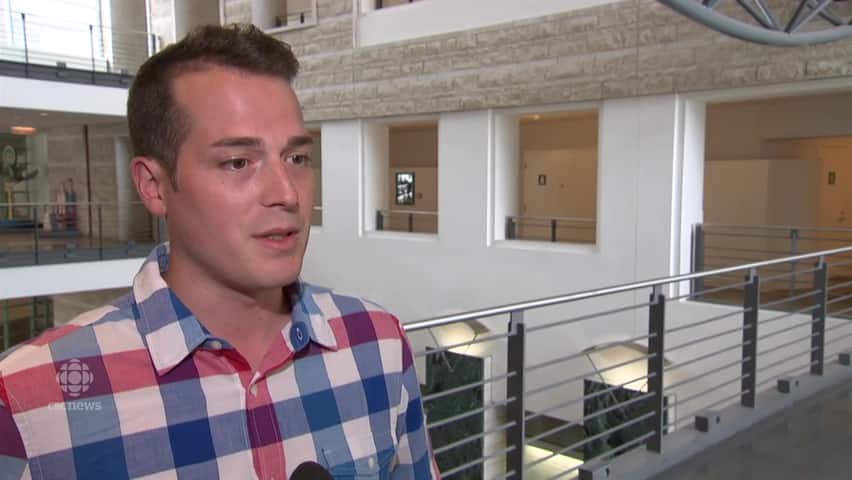 City mulls its budding role in sale of cannabis