Ottawa police have arrested and charged a well-known Ottawa realtor with attempted murder after he allegedly attacked his wife with a baseball bat on Wednesday morning.

Chris Hoare, 44, to appear in court via video Friday afternoon 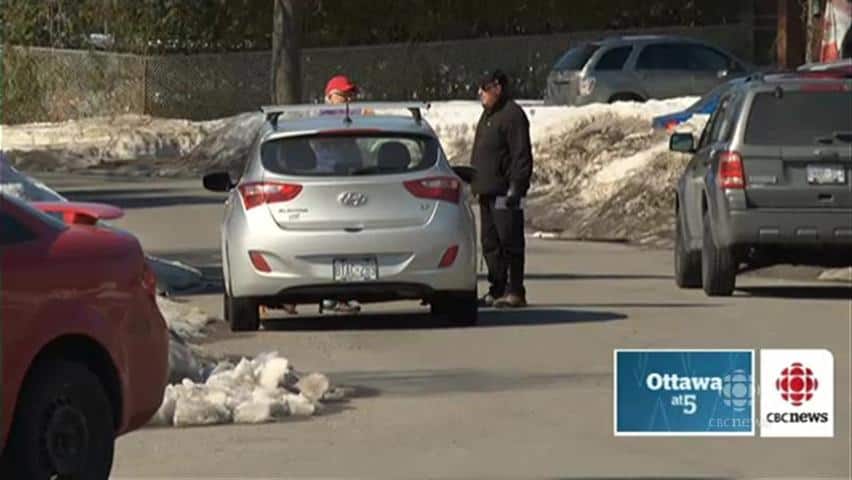 Ottawa police have arrested and charged a well-known Ottawa realtor with attempted murder after he allegedly attacked his wife with a baseball bat on Wednesday morning.

Paramedics were called to a home in Orleans Wednesday morning after receiving a call from a neighbour about an injured woman. Paramedics later called police.

Several neighbours CBC News spoke with, including the neighbour who called 911, said they saw the woman who lives in the home lying bleeding on the driveway in her pyjamas.

The neighbour said her husband was standing near her. She pleaded for help and neighbours called 911.

She was rushed to hospital where she is recovering.

Police later recovered a baseball bat from the home's garage.

Chris Hoare, a 44-year-old Ottawa realtor, was arrested at the scene and appeared in court on Thursday by a video link and was charged with attempted murder.

Neighbours said Hoare was well liked and that they would often see the couple and strolling through the community with their five children. The children are now staying with other family members.

Hoare worked for Paul Rushforth Real Estate and from time to time appeared as a real estate expert on CFRA's Open House call-in show. He also is a past president of the Ottawa Real Estate Board.

"I never in my wildest dreams envisioned him as a violent person. He was really involved in his family life. He's a big family guy," said Plant.

Hoare is scheduled to make another court appearance by video link Friday afternoon.