Ottawa has been moved into the red, the most severe classification on a four-colour scale used by public health officials to determine the severity of COVID-19 in the community, including the risk of overburdening the local health-care system.

Ottawa has been moved into the red, the most severe classification on a four-colour scale used by public health officials to determine the severity of COVID-19 in the community, including the risk of overburdening the local health-care system.

The city was officially declared a red zone Friday, following Ontario's announcement that Ottawa was being rolled back into a modified Stage 2, closing dine-in bars and restaurants, movie theatres, performing arts venues, gyms and casinos for at least the next four weeks.

The decision to reclassify the city from orange to red was based on a rapid increase in new cases, hospitalizations and outbreaks, Ottawa Public Health (OPH) wrote in a statement.

According to Earl Brown, a professor emeritus of virology at the University of Ottawa, the real danger lies in overwhelming the health-care system, as was the case in Italy and Spain back in the spring.

"The concern is that we would get to a place where we have hallway medicine and people couldn't come to the hospital," he said. "We don't want to get anywhere near that."

Brown said current modelling by Health Canada suggests Ottawa could reach between 800 and 1,000 cases a day by Christmas if the spread of the virus isn't controlled.

WATCH | Earl Brown says hospitals at risk of jeopardizing standard of care for other patients: 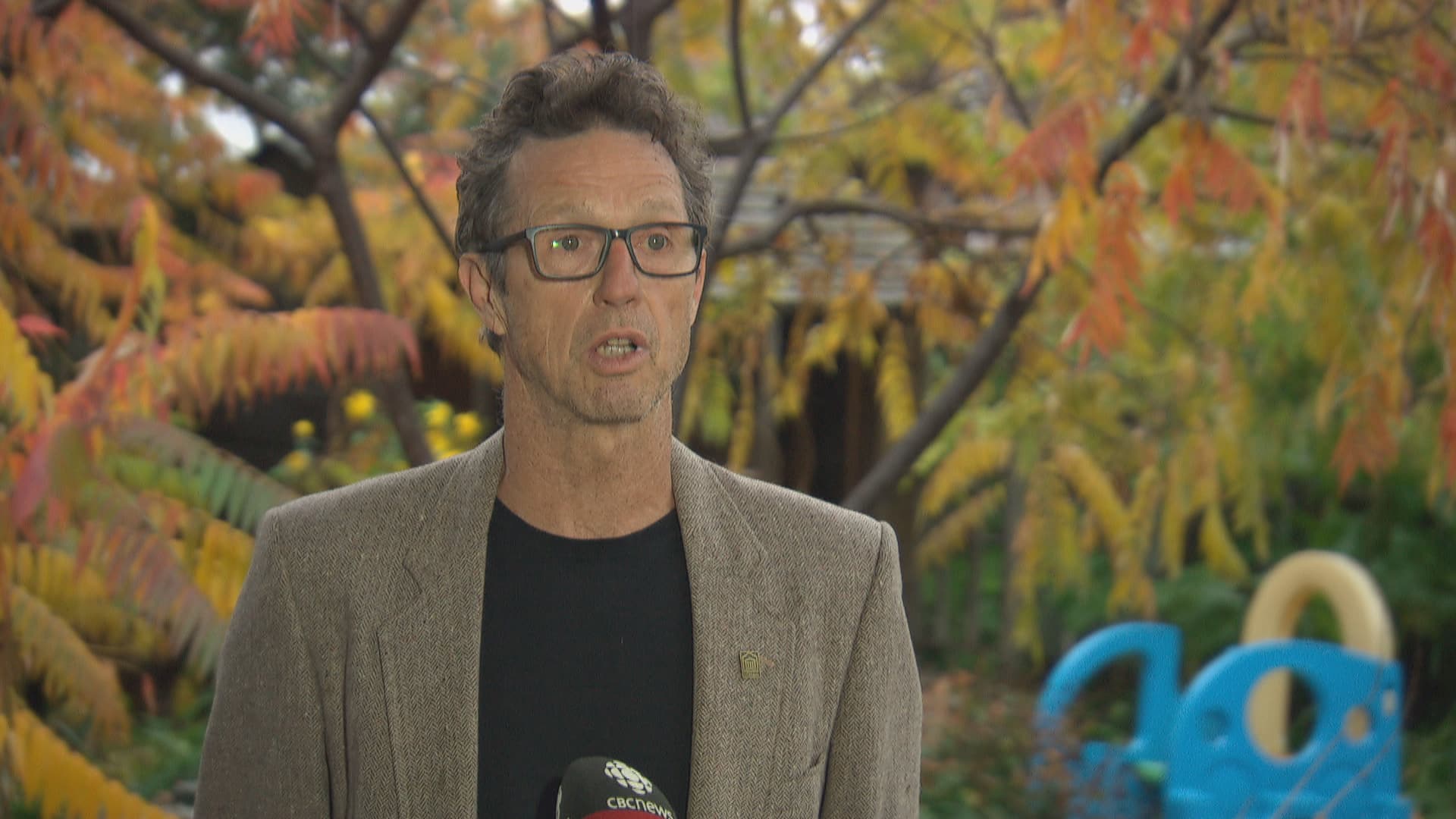 10 days ago
0:52
Earl Brown, professor of virology at the University of Ottawa, says hospitals once again face the risk of being overwhelmed with COVID-19 patients, potentially jeopardizing the standard of care available for other patients. 0:52

On Tuesday, the number of reported hospitalizations in the city rose from Monday by 10 to 48, with 10 of those patients currently in intensive care.

Two of those in the ICU are at the Queensway Carleton Hospital (QCH), the hospital confirmed in an email to CBC Ottawa. The QCH is currently at 95 per cent capacity overall, while its ICU is at 85 per cent capacity, it said.

The Montfort Hospital reported 13 patients with COVID-19 as of Tuesday, while CHEO, the children's hospital serving eastern Ontario, had none. That hospital is at 87 per cent capacity.

It's unclear where the remaining 11 patients are currently located.