Ottawa's Black community is calling for answers from the Ottawa Police Service about the death of 23-year-old Anthony Aust, who fell from a window of his family's 12th-floor apartment during a police raid earlier this month.

Ottawa's Black community is calling for answers from the Ottawa Police Service about the death of a 23-year-old man who fell from a window of his family's 12th-floor apartment during a police raid earlier this month.

A video of the incident shows heavily armed Ottawa police officers entering the apartment on Jasmine Crescent on the morning of Oct. 7. The SWAT team officers executed a no-knock warrant, also known as a "dynamic entry."

Shortly after, Anthony Aust fell to his death from a window. His stepfather, grandmother and two younger siblings were home at the time.

Ontario's police watchdog, the Special Investigations Unit (SIU), said last week it had not yet interviewed key officers who were present at the raid.

In a joint news release Monday, local Black groups 613-819 Black Hub, Parents for Diversity, the African Canadian Association of Ottawa, the Justice for Abdirahman Coalition and North-South Development Roots and Culture Canada called on Chief Peter Sloly to meet with them to give them answers about Aust's death.

Some of the questions they list in the release are:

"We call on Chief Sloly to promptly respond to our request to meet and provide answers to these questions," reads the release.

The release states that Aust's mother Nhora Aust is "not confident" the SIU will lay charges in her son's death.

"Neither are we," states the release. 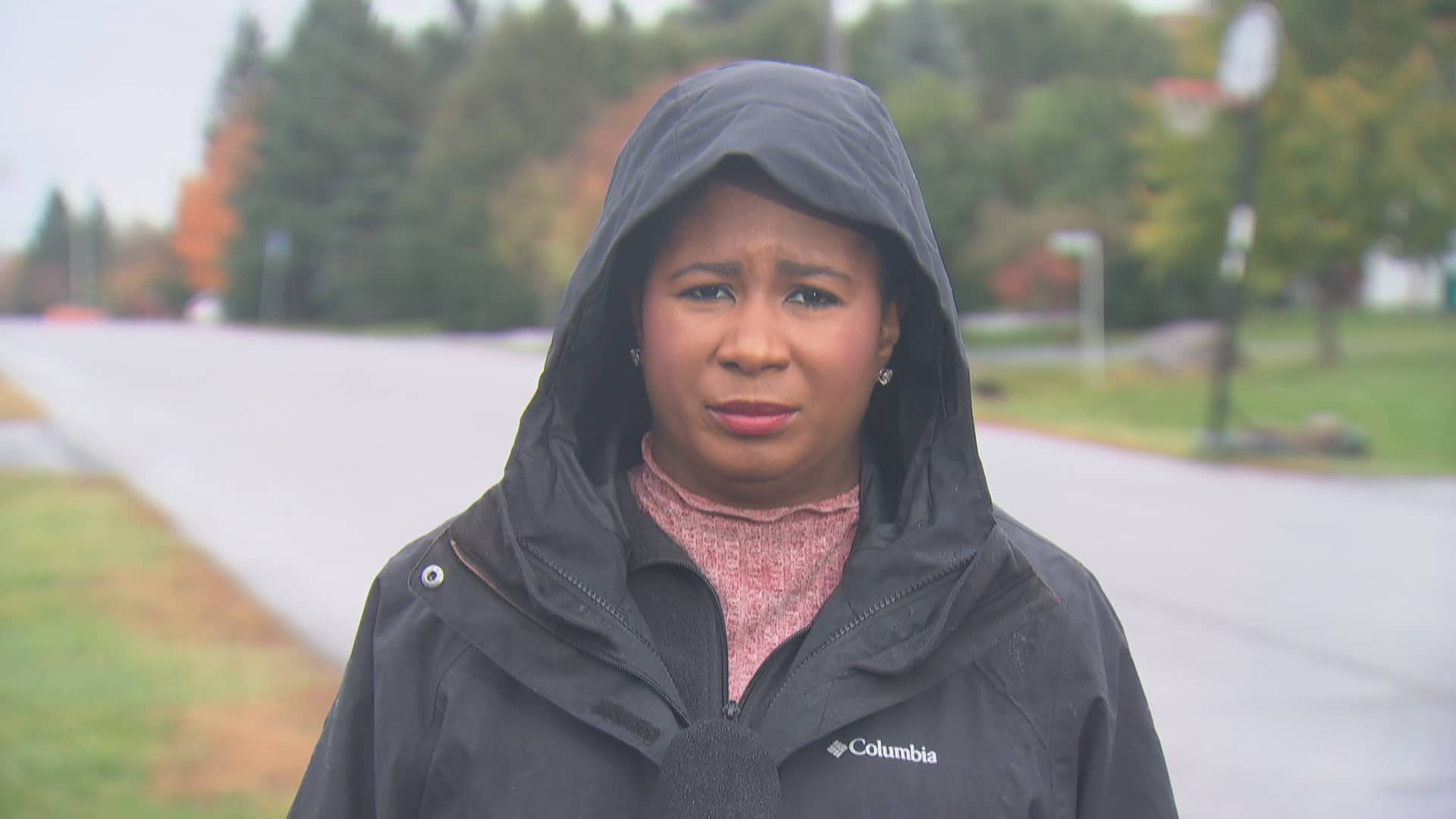 3 months agoVideo
1:09
Ketcia Peters, spokesperson for 613-819 Black Hub, is calling for answers surrounding the death of Anthony Aust, who died after falling from his apartment building during a raid by Ottawa police. 1:09

In 2010, the Supreme Court of Canada ruled no-knock warrants could be used in urgent cases. But in February of this year, an Ottawa judge ruled that a woman's charter rights had been violated by police during a dynamic entry. Superior Court Justice Sally Gomery said "police cannot operate from an assumption that they should break in the door of any residence that they have a warrant to search."

"The ruling doesn't appear to have curbed the use of surprise raids by the Ottawa police — but Aust's death could be a turning point," states the release.

"We also want the Ottawa police to answer the reason why they're not willing to take into account the recommendation of the Ottawa judge," said Ketcia Peters, spokesperson for 613-819 Black Hub and director general of North-South Development Roots and Culture Canada.

"Could they have used another method?" she asked. "Can they have better informed intelligence to help them conduct those operations without having any innocent bystanders affected?"

The release also refers to the 2016 death of Abdirahman Abdi. A decision in the manslaughter trial of Ottawa police Const. Daniel Montsion is expected Tuesday.

With files from Ismael Sy