Officer denied promotion because of performance, not racism, tribunal hears

Const. Khoa Hoang missed out on promotion not because of systemic racism within the Ottawa Police Service, but because of his poor performance on the job, an Ontario Human Rights Tribunal heard Tuesday.

Const. Khoa Hoang missed out on promotion not because of systemic racism within the Ottawa Police Service, but because of his poor performance on the job, an Ontario Human Rights Tribunal heard Tuesday.

However, Hoang's lawyer painted a very different picture, one of an organization where minorities and women are at an automatic disadvantage, especially if they fall out of favour with their superiors.

The tribunal heard that after undergoing a qualification process in 2014, Hoang was ranked 34th out of 40 officers eligible for promotion to sergeant. But when it came time to choose a candidate, Hoang said a staff sergeant went to great lengths to justify promoting a white officer who had ranked lower.

Hoang claimed Staff Sgt. Lyse Fournier spent two months combing through 1,700 calls he had attended in order to find instances where Hoang had made professional mistakes.

Hoang also alleges that then police chief Charles Bordeleau and other executive officers ignored his complaints about harassment by managers and colleagues. He filed his human rights complaint in 2018 after trying for more than four years to resolve the matter internally.

But Jock Climie, the lawyer representing the Ottawa Police Service, said Hoang's interpretation of events signified a "complete misunderstanding" on his part, claiming it was his lacklustre performance that had cost him the promotion.

Climie told the tribunal that after Hoang was put on the list for possible promotion, other officers approached Fournier with a flood of concerns.

"Const. Hoang did well in the promotional process, but new facts came to light Ottawa police could not ignore," Climie said.

He told the tribunal Fournier focused on 49 "troubling" calls, including incidents where Hoang took more than three minutes to move his patrol car, took circuitous routes to the scene and was the third or fourth officer to arrive.

On the day of the Parliament Hill shooting in October 2014, Hoang volunteered to be the scribe at the police command post but failed to show up. Other officers complained they couldn't count on Hoang's support during physical altercations, Climie told the tribunal. 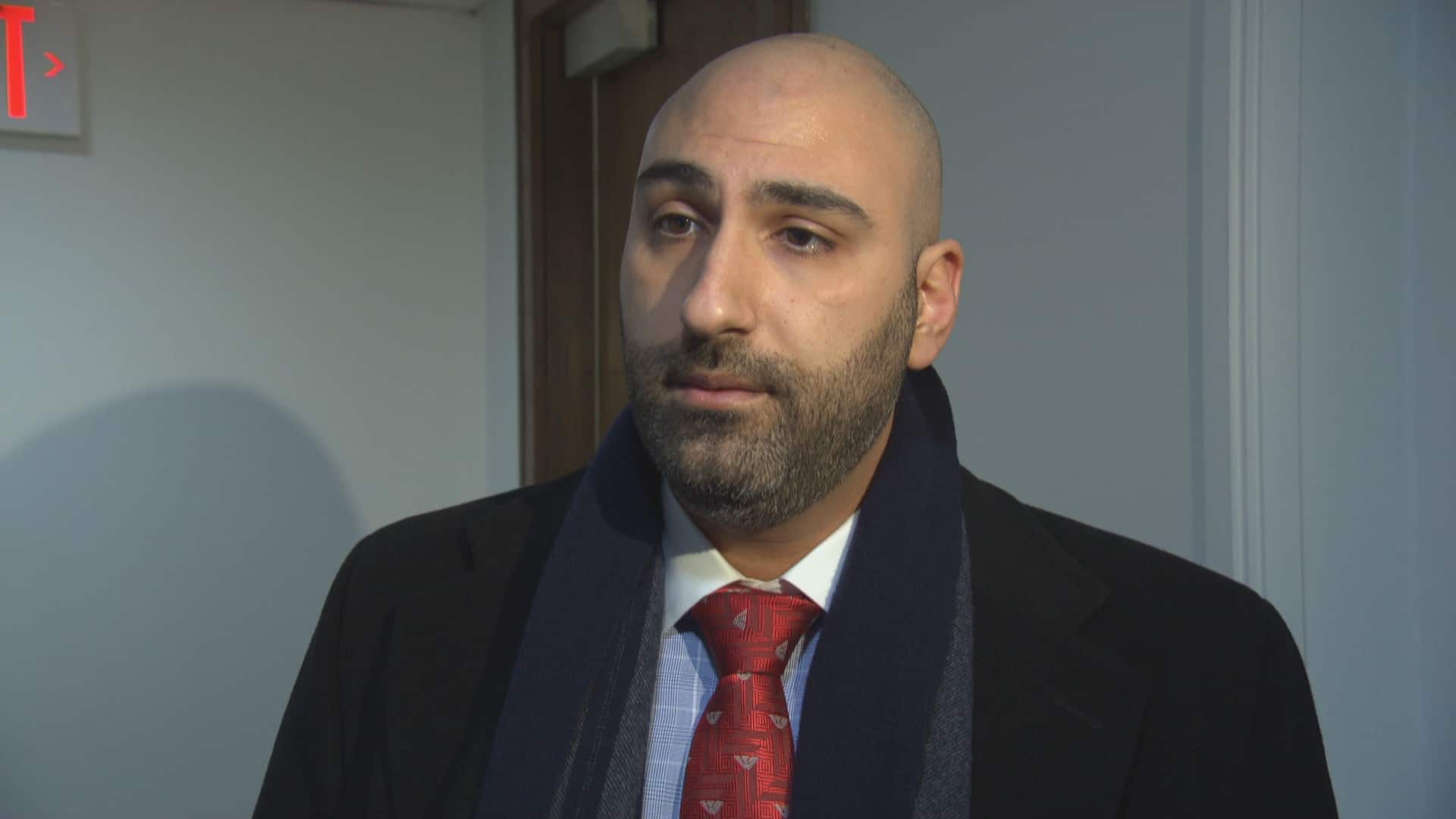 11 months agoVideo
0:39
Elie Labaky, lawyer for Cst. Khoa Hoang, says his client is hoping to “shed light” on issues within the Ottawa Police Service. Hoang claims he was the target of racial discrimination when he was passed over for promotion. 0:39

Hoang's lawyer, Elie Labaky, said such serious allegations against his client should have resulted in a charge under the Police Services Act. Instead, Labaky said Hoang faced an "ad hoc" disciplinary procedure that left him vulnerable to bullying and harassment.

"The Ottawa Police Service has a track record of selectively applying policies to officers they like and dislike, and that generally disfavours minority officers and female officers," Labaky said in an interview.

Bordeleau, the hearing's first witness, acknowledged that "racism exists in society and it exists in the Ottawa Police Service," but the former chief defended Fournier.

"As a staff sergeant, she was doing her due diligence," he said.

The hearing broke off Tuesday afternoon when the two parties decided to enter into mediation. Current Chief Peter Sloly is participating directly in the mediation process.