Victims of Wednesday's Ottawa plane crash have been identified as Dr. Barry Stratton and passenger Jacques Domey, who are both pilots and co-owners of the aircraft.

Dr. Barry Stratton was flying the Cessna 177, Jacques Domey was a passenger 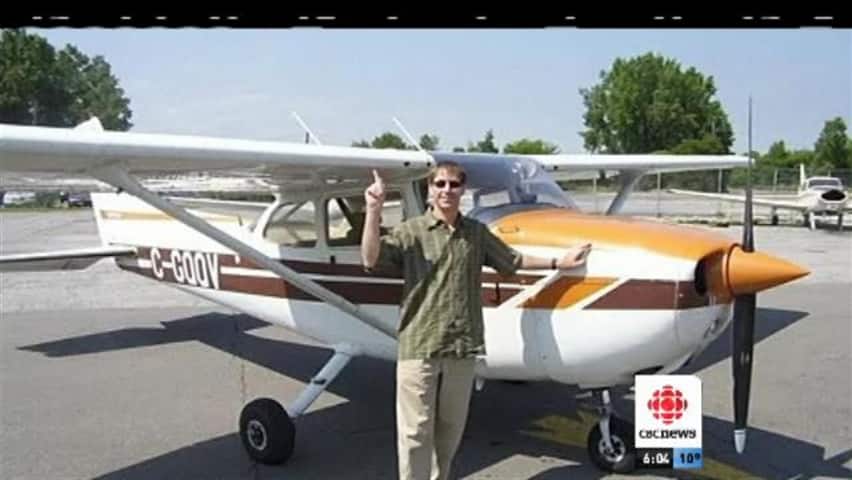 Both victims in the fatal Ottawa plane crash Wednesday were pilots and co-owners of the 1969 Cessna Cardinal 177 they were flying, other owners of the plane confirmed.

The victims have been identified as Barrhaven denturist Dr. Barry Stratton, 55, and passenger Jacques Domey, 63, an electrical engineer who worked with the National Research Council.

Domey and Stratton were certified pilots who had experience with the plane, which was "modernized" and in "excellent shape," said Rick Sudeyko, one of the co-owners. He added it recently passed an annual inspection in late November.

"We're all in a bit of shock. It's not something you expect," said Sudeyko, the co-owner who first purchased the aircraft in April.

The two men were best friends who mainly stuck together, said Sudeyko. Their flight first left a general-aviation airport at Carp, Ont., about 40 kilometres west of the downed plane, on Dec. 3.

"They tend to fly together as a team. They recently had done a trip to the Maritimes in that aircraft," Sudeyko added. "We knew they were enjoying their trip down south and looking forward to coming back."

Stratton, who had more than 300 flying hours, was operating the plane with instruments, Sudeyko said.

All five co-owners of the plane fly out of Rockcliffe Flying Club, but the aircraft is held at a Carp airport hangar in the winter.

The two men first headed to Carp Airport, but appeared to change their minds because of the poor weather conditions and were headed towards Ottawa's MacDonald-Cartier Airport when flight controllers lost them on radar.

Transportation Safety Board inspectors were on the scene of the crash on Thursday and began removing the wreckage.