The Ottawa Hospital is providing homes to four people with autism who are on wait lists to enter group homes, costing the system millions of dollars. 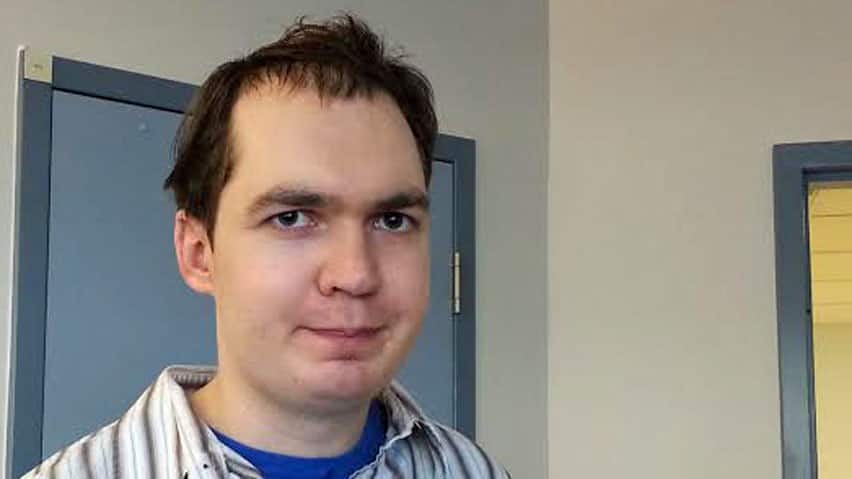 5 years ago
2:33
People with autism are being treated at The Ottawa Hospital, taking important bed space. 2:33

Michael Neve loves playing basketball, biking along the Rideau Canal and helping cook dinner for his sister, but such pleasures are impossible when your home is an acute-care hospital.

Neve, 26, is physically very healthy but he has a developmental disability and autism and no proper home.

For the past year and a half he's been living in the psychiatric ward at The Ottawa Hospital while he waits for his name to reach the top of the waiting list for a group home.

Ottawa Hospital officials say the cost of an acute-care bed for Michael runs $1,250 a day. Add to that the cost of a 24-hour security guard who keeps an eye on Neve and the price tag for his stay in hospital since 2013 is almost a million dollars and counting.

Debra Bournes, Vice President of Clinical Programs at the Ottawa Hospital, says Neve is currently one of four people with autism living in the hospital awaiting placement to a home. That also includes someone who has been there for more than 1,000 days.

The total cost to house these four people has added up to millions of dollars.

"The bottom line is these people can wait for years to be able to be discharged into a place where they can have the best quality of life possible," said Bournes.

Jennifer Neve, Michael's sister, is desperately searching for solutions for her brother. As a nurse at the Royal Ottawa Mental Health Centre herself, she's familiar with the health care system but she's frustrated Michael is still living on a hospital's psychiatric ward.

"They're set up to have two-week or four-week, short-term stays, seeing acutely ill people," said Jennifer. "I'm very grateful they've taken him in, but at the same time, it's really a band aid solution right?"

Michael Neve attended special education programs up until grade 11. He's physically active and can carry on a limited conversation, but his sister says in the fall of 2013 Michael was living with family friends without proper supervision.

Jennifer was living and working in Vancouver when Michael ended up in the Ottawa Hospital's emergency department in November 2013.

"He was self-harming. That was not good, he needed medical attention," said Jennifer. "When he was in the hospital, he stopped talking, stopped eating, he was wearing diapers, he lost all control of himself. Sort of like a catatonic state."

'Cooped up in the hospital'

Jennifer says she came to visit and couldn't believe how thin and unresponsive her brother was. She decided to quit her job in Vancouver and move back to Ottawa to become his guardian.

Michael has a security guard 24 hours a day because Jennifer said he has compulsions to hug and touch, something that can make patients and staff uncomfortable.

Jennifer said the guards keep Michael out of trouble but sometimes he still gets agitated and requires both physical and chemical restraints.

"Which is very traumatizing for Michael. I think if he were to live in a group home, maybe he'd be able to walk in the back yard and blow off some steam as opposed to being cooped up in the hospital."

Jennifer says she was told last spring that only about six people in Ottawa will be placed in a home each year and more than a hundred people are on the waiting list.

In halting sentences Michael says he'd like to live in his own apartment in downtown Ottawa. Right now he has a personal care worker who takes him to play basketball, art and music classes four afternoons a week.

Michael says he likes the hospital and the friends he's made there, but when asked if there's anything he doesn't like about the hospital, Michael replies, "Not being able to go home."

A spokeswoman for the Ontario Ministry of Community and Social Services said the ministry recognizes work is needed on residential supports.

"That's why we've created a Housing Task Force to help recommend a broader set of residential options, including those that can be implemented in the short term to address the residential waitlist," read an email statement from Meaghan Coker.