CBC Ottawa is doing a weekly roundup of COVID-19 vaccine developments in the region every Thursday. Here's the latest.

Wider region has passed 300K doses given, more than 70K in the last week

CBC Ottawa is doing a weekly roundup of COVID-19 vaccine developments in the region every Thursday.

The provinces, health units and health authorities have more information in the links at the bottom of the page.

Ontario has set wide vaccine guidelines and given health units some flexibility around it. Some, but not all, of the ways the health units may differ from the province are singled out below.

Both Ontario and Quebec have suspended use of the AstraZeneca-Oxford vaccine in people under age 55 after a recommendation from the National Advisory Committee on Immunization, which has safety concerns about its use with that age group.

The federal government is expecting its first shipments of the single-shot Johnson & Johnson vaccine by the end of April and is getting millions of Pfizer-BioNTech doses early, in June.

The capital filled up all its vaccine spots for people over age 70 on Monday.

Thirty-four pharmacies in Ottawa could be offering vaccines as soon as next week, according to the Ontario Pharmacists Association this past weekend.

It's one of the areas where health-care workers and other priority groups have signed up to get leftover vaccines on very short notice.

More than 130,000 doses have been given to residents, including nearly 25,000 second doses, out of its population of about 1,050,000. Keep in mind here and in the other health units that many groups of people are not yet eligible.

Ottawa Public Health is now sharing more vaccine information in a new dashboard, including how many residents have their first and second doses and which kind of vaccine they've received.

He said Monday its vaccine appointments are all booked until April 9 and that's why they had to turn down expanding eligibility to people age 70 to 74, though that should happen soon.

"We didn't want to open it up for [people] 70-plus and not have spaces," he told reporters.

The unit wants to expand clinics, offer more pop-up vaccine clinics, bring shots to people's homes and is looking for places that could host a drive-thru vaccine clinic, he said.

The Mohawk Council of Akwesasne wants residents to make sure they confirm or cancel their vaccine appointments so it can efficiently move through its list.

First doses have been offered to residents at the region's 12 retirement homes.

More than 200 Queen's University medical students have been helping at local vaccine clinics.

LISTEN | An interview with one of the students starts around the 2:30 mark: 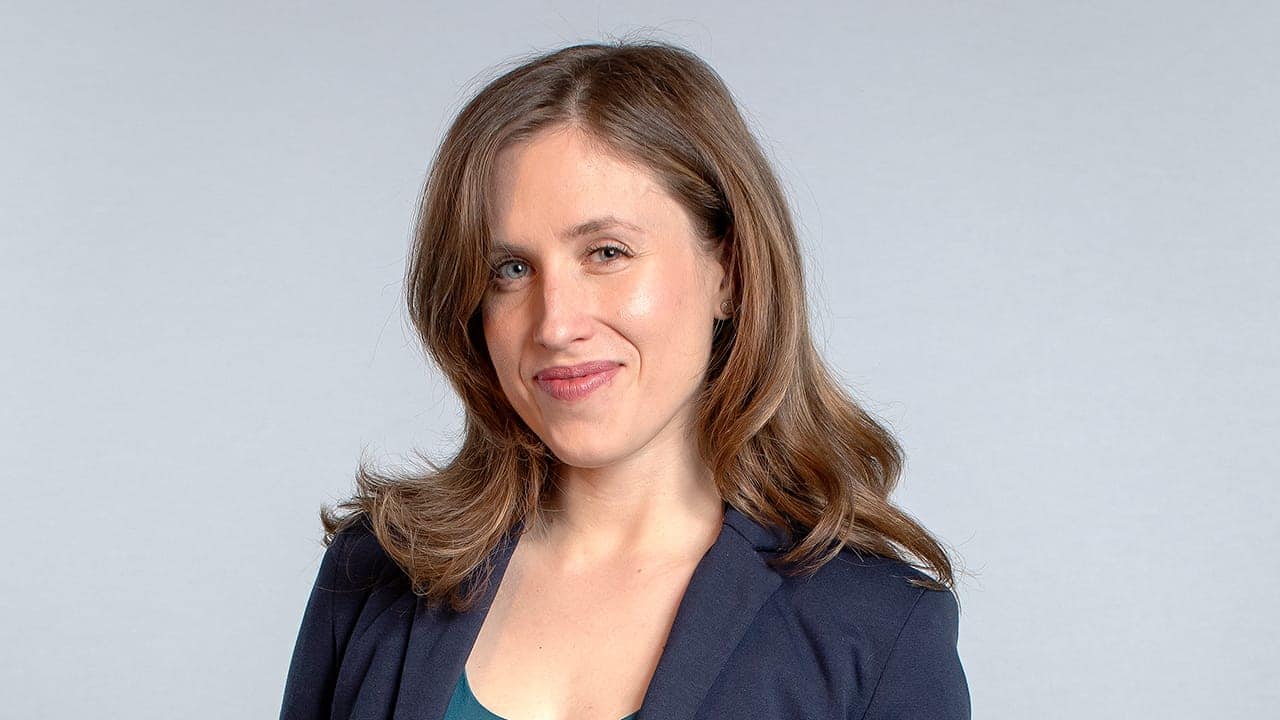 Ontario Morning from CBC Radio27:00Ontario Morning - Monday March 29, 2021 - Part 3
Tony Li, a second year medical student in the Faculty of Health Sciences at Queen's University is one of 200 students volunteering to help with the vaccination program at the Kingston Health Sciences Centre; Chef Guy Rawlings turns his thoughts to spring - and what we can enjoy that's fresh right now - and what to look forward to in the months ahead. 27:00

Residents age 75 to 79 were able to book a vaccine appointment starting Monday as the health unit manages what it calls a supply problem.

It said Tuesday it's given a first dose to about 81 per cent of its residents age 80 and above.

This unit is working to expand its Brockville vaccine clinic. It has filled all its appointments until May.

Vaccine Booking Update Thread: All of our local (Almonte, SFs, Brockville, Kemptville) appt slots in the provincial online booking system for April are now booked. We are adding more for May. If you are 70+ and haven’t been able to get an appt yet here are your options 1/4 <a href="https://t.co/DWXhuPo9Li">pic.twitter.com/DWXhuPo9Li</a>

Unlike the other health units, it shares how many people it has vaccinated: about 18,400 have had at least one dose. Its rough estimate is about 24,000 residents are eligible under Phase 1 of the province's plan.

A new vaccine clinic is open out of Rink 1 at Trenton's Duncan McDonald Memorial Community Gardens.

In an update late last week, Kitigan Zibi Anishinabeg's council said 855 doses had been given to people there.

For Grenville-sur-la-Rouge — technically in the Laurentians health authority, but within CBC Ottawa's coverage area — pharmacies can start giving vaccines April 5.