Students and staff at Gatineau's Cégep Heritage College say they're concerned a provincial push to protect French-language education by limiting enrolment at English-language CEGEPs could backfire.

Students and staff at Gatineau's Cégep Heritage College say they're concerned a provincial push to protect French-language education by limiting enrolment at English-language CEGEPs could backfire.

The province is planning to reform its French Language Charter, also known as Bill 101, amid concerns French is losing ground in Quebec.

On Thursday, Premier François Legault announced the charter won't apply to CEGEPs, but said his government is weighing the possibility of capping the number of spots available at the English schools as a way of preventing francophone students from leaving the French education system.

But the head of Cégep Heritage College, western Quebec's only English-language CEGEP, believes the opposite would happen.

"It could direct students who couldn't get into English CEGEPs to go to more private schools, which would end up costing students more money," said Gordon McIvor. "They could end up going outside of the province, which is already the case."

The province funds each CEGEP depending on its annual enrolment quota. Schools that routinely exceed their quota can apply to have it, and their funding, increased.

With a quota of 1,087, Cégep Heritage College has about 1,300 students enrolled this year, about one-quarter of whom list French as their first language.

"It does look like this is ... more of a political move than a real concern about French language and culture," said Leslie Elliott, chair of the faculty association at Cégep Heritage College.

"There's no suggestion that they lose their language or their culture with attending [an English-language CEGEP] for two or three years…. In fact, what they seem to be gaining are employable skills." 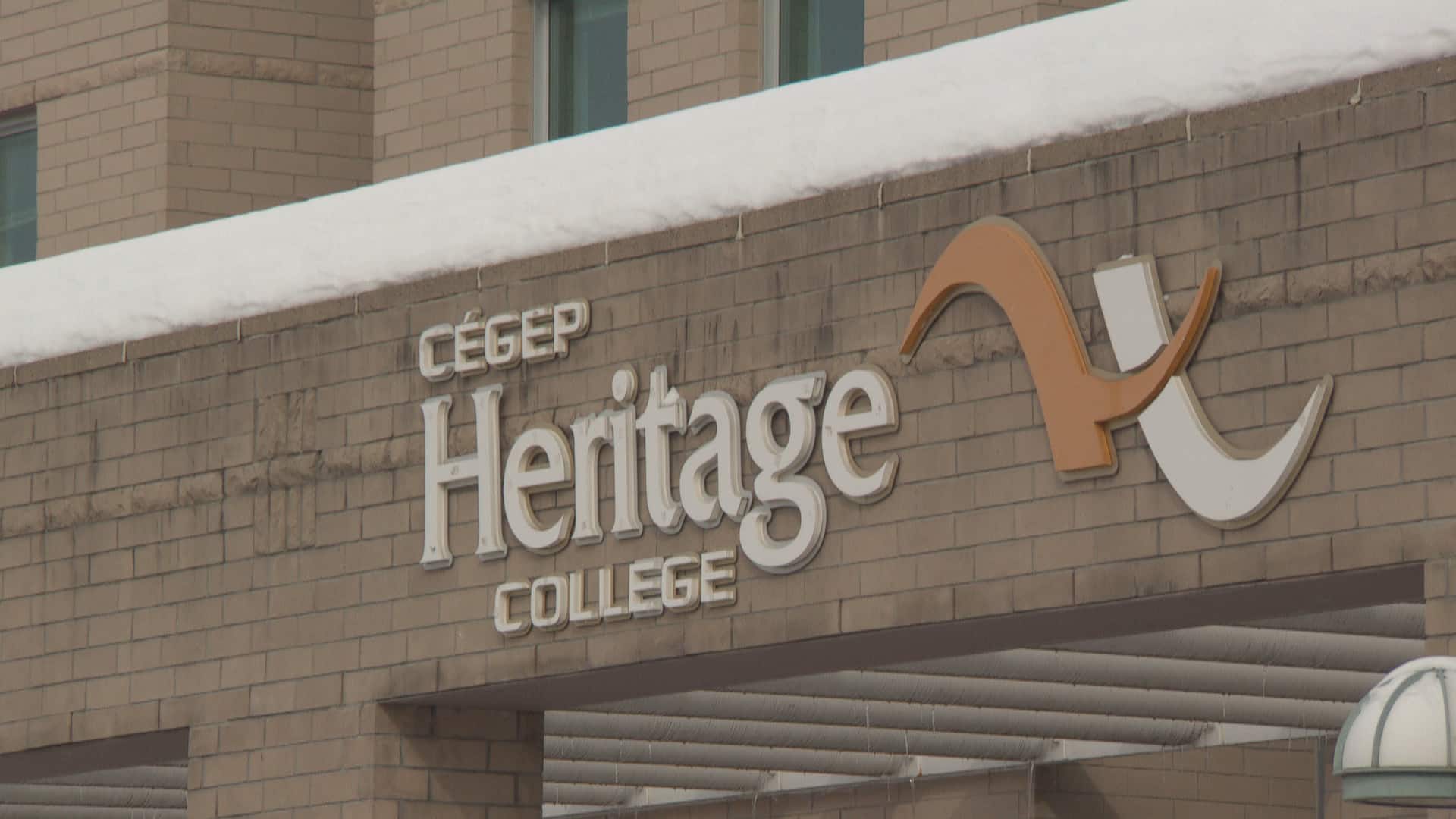 13 days ago
0:59
Isaac Bunge, president of the student association at Heritage College, says the proposed limits on English-language CEGEP enrolment would only encourage students to leave Quebec for their education. 0:59

Isaac Bunge, the CEGEP's student association president, said he and his classmates are disappointed by the government's move.

Bunge said francophone students he's spoken with told him they welcome the opportunity to improve their English and expand their employment opportunities.

The timing of a decision on an enrolment cap will be important because applications for the fall semester are due March 1. McIvor said he's hoping the province will give CEGEPs appropriate notice before implementing any change.