Gatineau police set up checkpoints on interprovincial bridges and other roadways Wednesday in an unprecedented effort to enforce the province's new ban on non-essential travel into western Quebec.

Gatineau police set up checkpoints on interprovincial bridges and other roadways Wednesday in an unprecedented effort to enforce the province's new ban on non-essential travel into western Quebec.

The ban started at noon and includes visitors crossing into Quebec from Ontario.

By Wednesday afternoon, traffic was lined up near crossings between the two provinces, including the Champlain and Alexandra bridges.

Police are asking drivers and passengers about the purpose of their trip to assess whether or not it's essential, a news release from Gatineau police said. Essential trips include travel for essential work, medical appointments or for humanitarian reasons.

Gatineau police say checkpoints are currently set up at:

Quebec's Ministry of Public Safety said earlier in the day it's extending the travel limits between regions, put in place for much of the rest of the province over the weekend, to prevent the spread of COVID-19.

Ottawa Mayor Jim Watson said Wednesday Ottawa police have no interest in mirroring the work of Gatineau police in Ontario.

"We do not plan on putting up any kind of spot checks on our side of the river," he said by telephone Wednesday.

"We don't believe, on this side, that it's necessary. We certainly would not support putting municipal police resources on five bridges 24 hours a day. I don't think it would make any sense and it would take police away from doing vital work during this pandemic."

Watson and Gatineau Mayor Maxime Pedneaud-Jobin put out a joint statement on March 24 asking for non-essential travel to stop between the two provinces. Watson said Wednesday that guidance should be enough.

"The Quebec government can do what it wants on their side of the border," he said.

Pedneaud-Jobin said it's "hard to say" whether the measures go too far, considering the spread of COVID-19 elsewhere in the world.

Watson said Ottawa police will only get involved if checkstops on the Quebec side cause traffic issues to spill over into Ottawa and police need to help manage congestion. On Wednesday afternoon, traffic was backed up on Island Park Drive, one approach to the interprovincial Champlain Bridge. 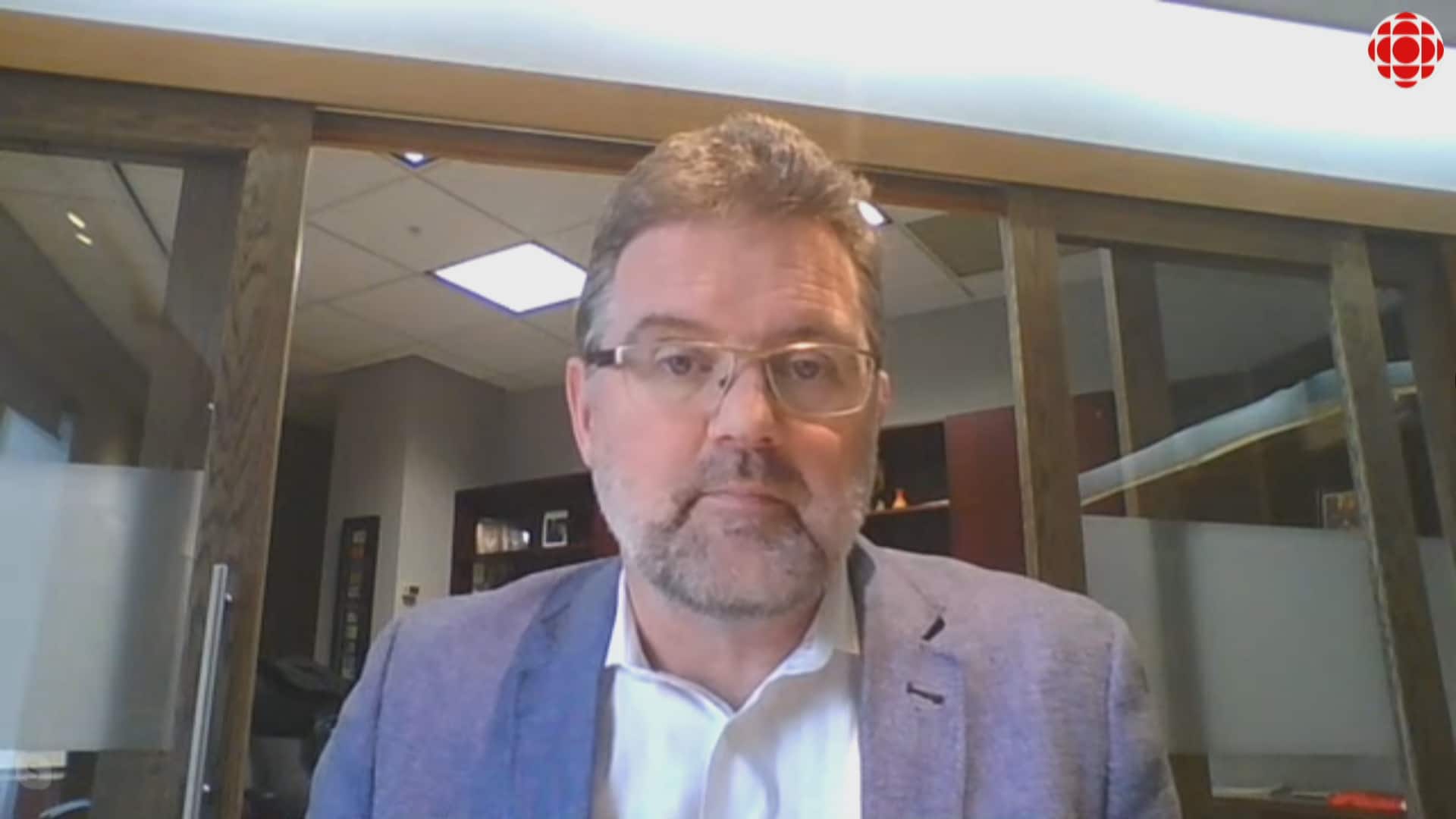 ‘Now is the time to be disciplined’: Gatineau mayor on limiting travel between provinces

11 months ago
0:49
Gatineau Mayor Maxime Pedneaud-Jobin says police will be out asking travellers for their reasons for moving between Ontario and Quebec in an effort to restrict non-essential travel and limit the spread of COVID-19. 0:49

Along with the bridges, police are at checkpoints to limit non-essential travel within the province of Quebec including between Outaouais and the Laurentides as well as in Pontiac, Papineau and Vallée-de-la-Gatineau.

One driver reported encountering a checkpoint on Highway 105.

Fines may be imposed on people who refuse to cooperate, Gatineau police said. Under Quebec's Public Health Act, police can impose fines of between $1,000 to $6,000 for non-compliance.

The health authority for the Outaouais said in a statement Wednesday it supports the checkstops.

"The CISSS de l'Outaouais welcomes these new measures which will certainly have an important impact in limiting the spread of COVID-19."

Gatineau police said the check points may be expanded in the future and will operate on a "sporadic basis." All in a Day9:01Quebec police are limiting provincial border crossings to fight the spread of COVID-19
Gatineau Mayor Maxime Pedneaud-Jobin joins us to talk about what it means for residents on both sides of the river. 9:01
CBC's Journalistic Standards and Practices|About CBC News