Parents of students in both of Ottawa's English school boards say they still have questions and concerns about back-to-school plans released Monday.

Parents of students in both of Ottawa's English school boards say they still have questions and concerns about back-to-school plans released Monday.

Both boards provided more details about cleaning protocols and other measures to keep students a safe distance from one another.

Ariel Troster's daughter will be starting Grade 3, which the OCDSB will cap at 23 students per class.

"I worry about a lack of hard caps on [older] class sizes, too many children crowded into a room," she said. "We can sanitize and wash our hands as much as we want, but we know this is a virus that is spread by respiratory droplets."

And yes, I am planning to send my kid to school because “virtual” learning doesn’t work for an eight year old only child with two moms who need to work all day. But I don’t think schools will be safe enough and I am worried.

Troster said she would have liked to see more creative thinking from the OCDSB in terms of outdoor teaching, as well as improved ventilation and air filtration in older buildings.

"It's like slapping a mask on a kid instead of dealing with the major structural problems in schools that would potentially make them unsafe," Troster said. 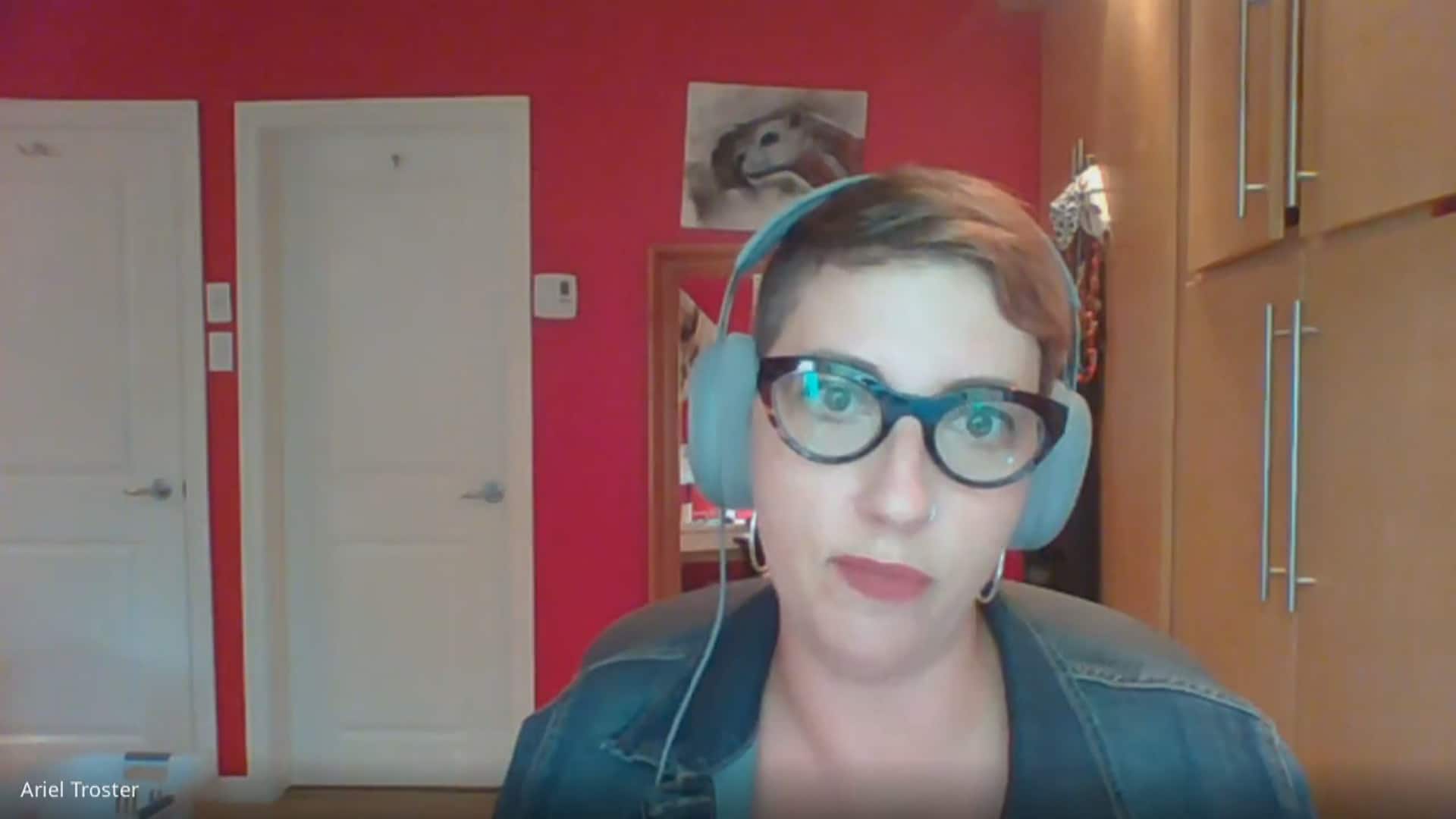 3 months agoVideo
1:11
Ariel Troster, whose daughter will be starting Grade 3 in the Ottawa-Carleton District School Board, says she’s disappointed that more creative solutions don’t appear to have been considered in the back-to-school plan. 1:11

According to the Catholic board's information package for parents, it would cost $150 million to hire an additional 1,500 teachers to cut its class sizes in half, a cost the OCSB says it can't afford.

The Ministry of Education is boosting funding by $30 million provincewide. Individual school boards must apply for the extra money, and the OCDSB has indicated it would use the money to further reduce class sizes. 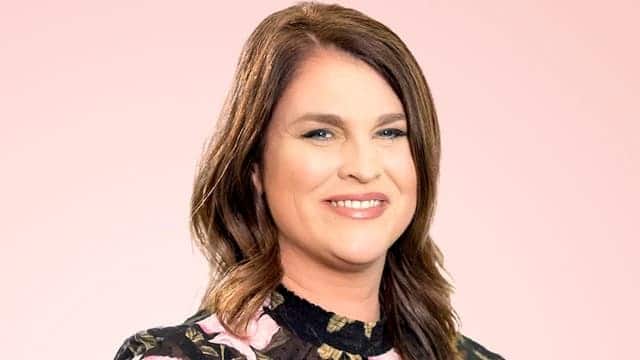 Ottawa Morning14:34Ottawa school boards release their back-to-school plans
With the next school year just weeks away, Ottawa's two largest school boards are rolling out their plans for September. We get the latest from the directors of education at the city's English public and Catholic boards. 14:34

Danielle Veal, whose two sons will attend kindergarten and Grade 1 at St. Andrew School in Nepean, said she understands the OCSB is in a tough spot when it comes to class sizes, but said both the ministry and the boards need to recognize young lives are at stake.

"I'm looking at it and it's very vague," Veal said. "It's saying cleaning supplies as necessary, [but] who decides how much is necessary? What kind of supports are teachers getting?"

Veal, who said continuing online learning isn't an option for her family, said she's particularly worried about one of her sons who received daily one-on-one attention for his special needs.

She said her sons have learned to wear a mask even though they aren't required to at their age.

Veal said barring the use of cubbies will also be a problem in winter when wet boots and clothes will pile up around students' desks, creating potential slipping hazards. 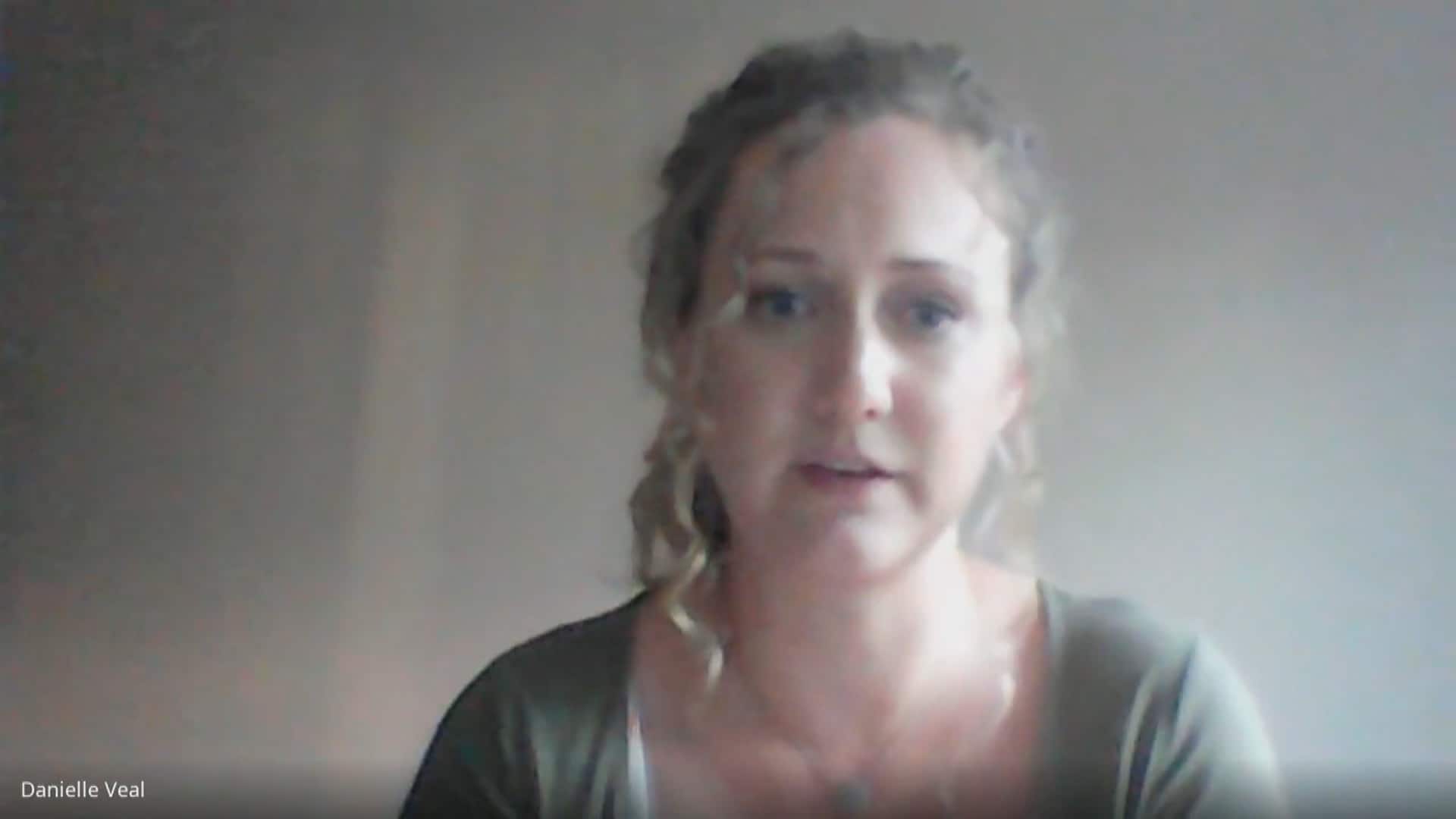 3 months agoVideo
0:49
Danielle Veal, who has two children in the Ottawa Catholic School Board, says the current plan lacks important details when it comes to cleaning guidelines and support for teachers. 0:49

Doug Manuel, a senior scientist at The Ottawa Hospital and an epidemiologist at the University of Ottawa, has two children who plan to start grades 4 and 6 at Hopewell Public School.

"We know we're going back with some risk of COVID, but as long as we can have good surveillance and know if cases are getting closer and closer to home, then we can respond appropriately," he said.

Manuel and other parents with medical backgrounds hosted a public Zoom chat to discuss the back-to-school plans. It attracted approximately 700 participants.

He said he expects the plans to change depending on the presence of the virus in the community, and he noted measures in Ontario are less stringent that in countries such as Finland and Denmark, where reopening was successful.