Ottawa Public Health (OPH) reported another daily spike in new COVID-19 cases Tuesday, driving the number of active cases in the city up as well.

Ottawa Public Health (OPH) reported another daily spike in new COVID-19 cases Tuesday, driving the number of active cases in the city up as well.

OPH logged 36 new cases Tuesday, and marked only five as resolved. That brings the known active case count to 242. There's been a total of 3,134 confirmed cases in Ottawa since the pandemic began, 2,625 of which have been resolved.

Half of Tuesday's new cases are people over the age of 60.

Tuesday marks the fifth time in six days OPH has logged more than 20 new cases, for a rolling five-day average of 25.2, the highest since July 28, when there were 269 active cases in the city.

Ottawa's medical officer of health Dr. Vera Etches reiterated Tuesday that anyone living with someone showing COVID-19 symptoms should stay home, except to get tested.

Twelve patients are currently in hospital in Ottawa being treated for COVID-19, one in intensive care.

The daily reports don't necessarily reflect how many people tested positive for COVID-19 on the day the numbers are made public; rather, they indicate the number of new cases OPH is notified of as of 2 p.m. the previous day.

Elsewhere, public health units in Renfrew County and the Belleville, Ont., area logged their first cases of the month Tuesday.

In Ontario, 375 new COVID-19 cases have been reported over the last two days (there was no separate report on Labour Day), likewise marking the sharpest provincewide increases since July. Ottawa's new cases reported Tuesday are disproportionately high.

Quebec logged 163 new cases Tuesday, the same day the province launched a colour-coded alert system to rate the severity of the pandemic by region. 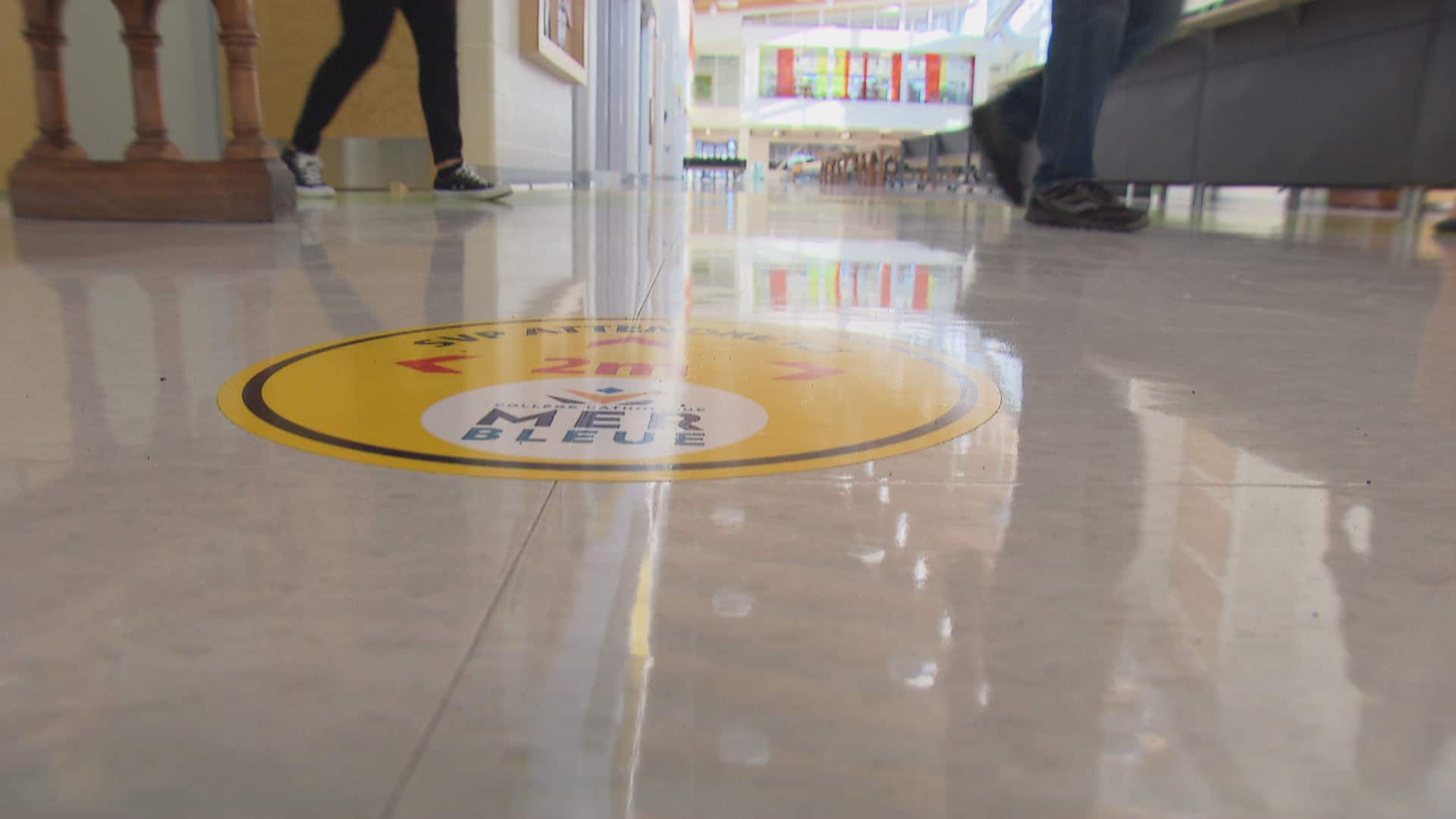 6 months ago
0:25
Grade 11 student Sierra Deschamps, who goes to school in Ottawa, says she’d rather be in the classroom full time because it’s more likely she’ll get distracted while learning online at home. 0:25
CBC's Journalistic Standards and Practices|About CBC News