On Thursday morning, Progressive Conservative MPP Lisa MacLeod tweeted the city would get three pop-up test sites at locations yet to be disclosed.

Ottawa Public Health said later that day two of the sites will be at schools for students and staff identified as a high-risk contact of a person that tested positive.

The other adds capacity at the testing site on Heron Road.

The number of people getting tested is at a record high, according to Ottawa health officials. For instance, the Queensway Carleton Hospital tweeted just after 11 a.m. the test site on Moodie Drive it runs was at capacity.

Local health officials are asking that only people with symptoms or a referral from a contact tracer to go for a test. 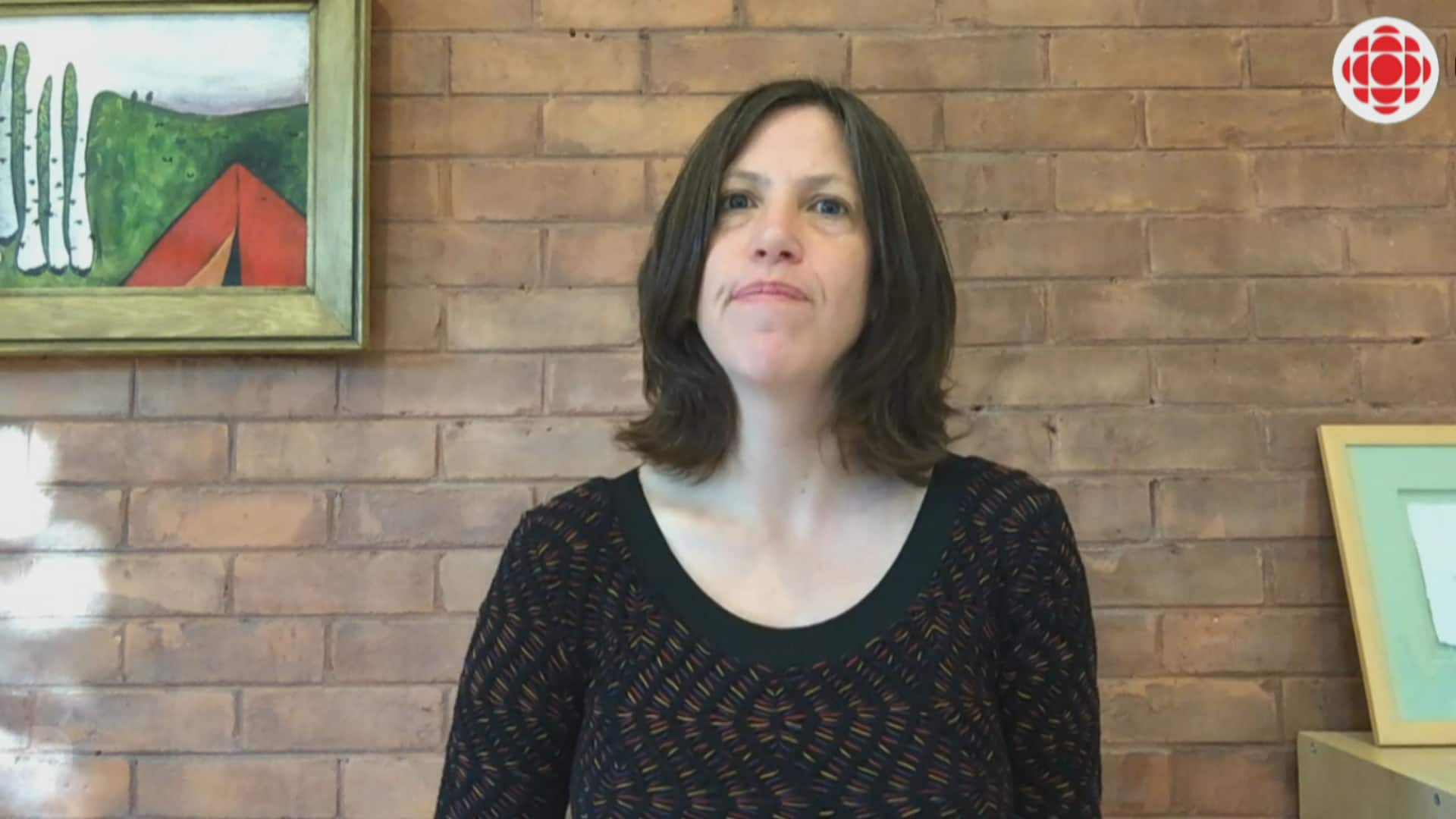 Getting tested before going to a party ‘is not going to help you,’ OPH says

6 months ago
0:47
Vera Etches, Ottawa’s medical officer of health, says testing should prioritize those who have symptoms or have been exposed to a positive case of COVID-19. 0:47

All but seven of the newly confirmed cases are people under age 40.

The active case count increased for the eighth straight report, up 19 to 420. The last report with a drop was Sept. 9, when it was a total of 225.

Ottawa now has a total of 3,486 people who have tested positive, including 2,793 resolved and 273 people whose deaths have been linked to the respiratory illness.

The city's rolling five-day average of new cases per report inches closer to the all-time high of 52.6 seen on April 29.

There are currently 12 Ottawans in a city hospital with COVID-19, including one in intensive care.

The city's worst current COVID-19 outbreak, at the West End Villa long-term care home, has risen slightly to 55 total cases. All but nine are residents.

Ontario is reporting 293 cases of COVID-19 on Thursday, with the province saying gathering limits will be lowered in some areas. It has not shared specifics.