Ottawa's medical officer of health is pleading with residents to reduce the number of people with whom they're in close contact as new cases of COVID-19 continue to surge. 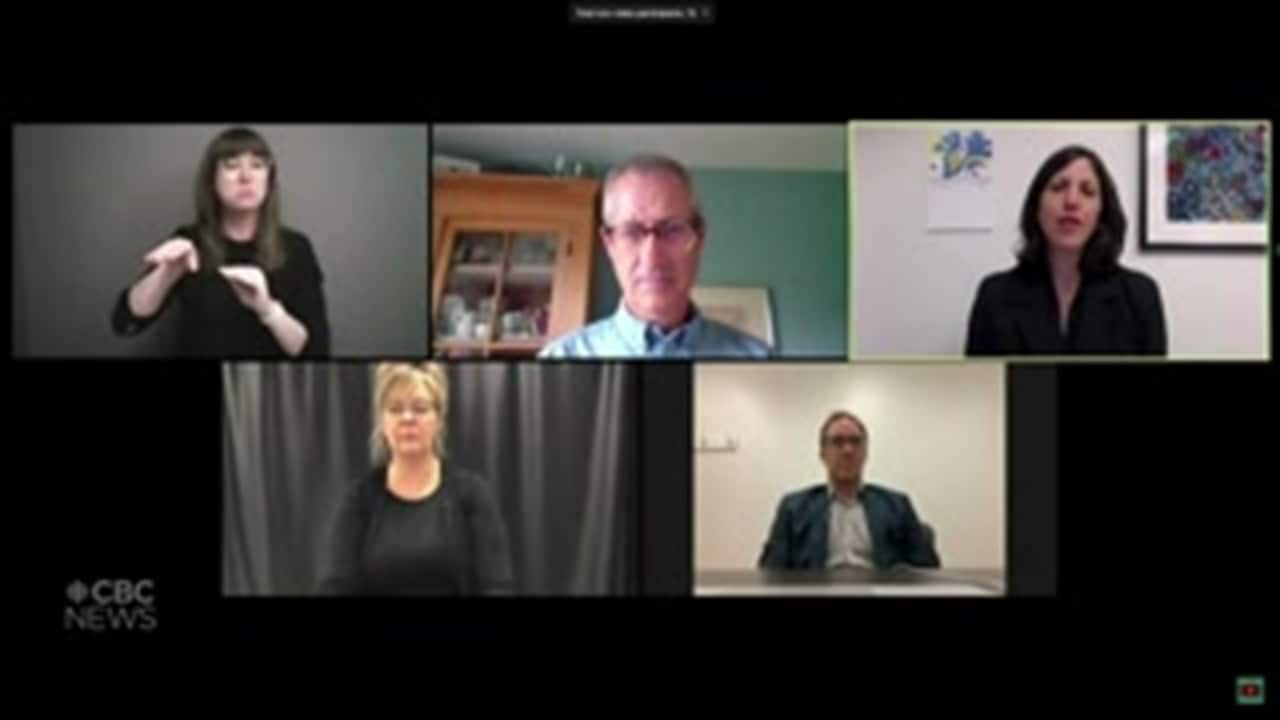 1 month ago
1:03
Vera Etches, Ottawa’s medical officer of health, says residents must lower the number of people they interact with in order to reduce the spread of COVID-19. 1:03

Ottawa's medical officer of health is pleading with residents to reduce the number of people with whom they're in close contact as new cases of COVID-19 continue to surge.

"We all need to reassess these behaviours," Etches cautioned. "We've seen how just one person with cold-like symptoms who attends a small get-together can lead to 40 people testing positive in a short period of time."

Etches reiterated provincial guidelines advising people to limit their social circles to 10, and warned against mixing with anyone not already in that "bubble."

Large gatherings with close contact, even with the same school friends, are not a good idea.- Dr. Vera Etches

"My strong recommendation is to prioritize your household members and any essential supports, such as child-care workers, the neighbours that help you, grandparents," Etches said. "But keep your distance, wear masks and stay outside with anyone else."

Etches said families with children at school need to be extra careful about socializing with others.

"Large gatherings with close contact, even with the same school friends, are not a good idea," Etches said.

That means seeing people without masks on while you're closer than two metres apart for more than 15 minutes is risky and not recommended, particularly indoors.

The plea comes as Ottawa added four more deaths to its COVID-19 death toll on Tuesday and new infections continue to surge. Etches said Ottawa Public Health (OPH) is particularly concerned about a resurgence of COVID-19 among residents of long-term care homes.

During Tuesday's teleconference, public health officials pledged to address long waits at the city's COVID-19 testing centres. There were long lineups again Tuesday morning outside the Brewer Arena site, with hundreds of people waiting when the doors opened at 9 a.m.

Citing unprecedented demand, the agencies managing testing in Ottawa promised Monday to extend hours at both the Brewer location and the Coventry Road drive-thru site to 12 hours a day.

Dr. Alan Forster, vice-president of innovation and quality with The Ottawa Hospital, said there are more parents bringing their children to get tested as schools across the city resume classes.

"We're having to adjust and react and make sure we have the ability to meet the demand for a group of four or five people showing up together where you have children and adults mixed together," Forster said.

WATCH | Frustration with the wait for a test: 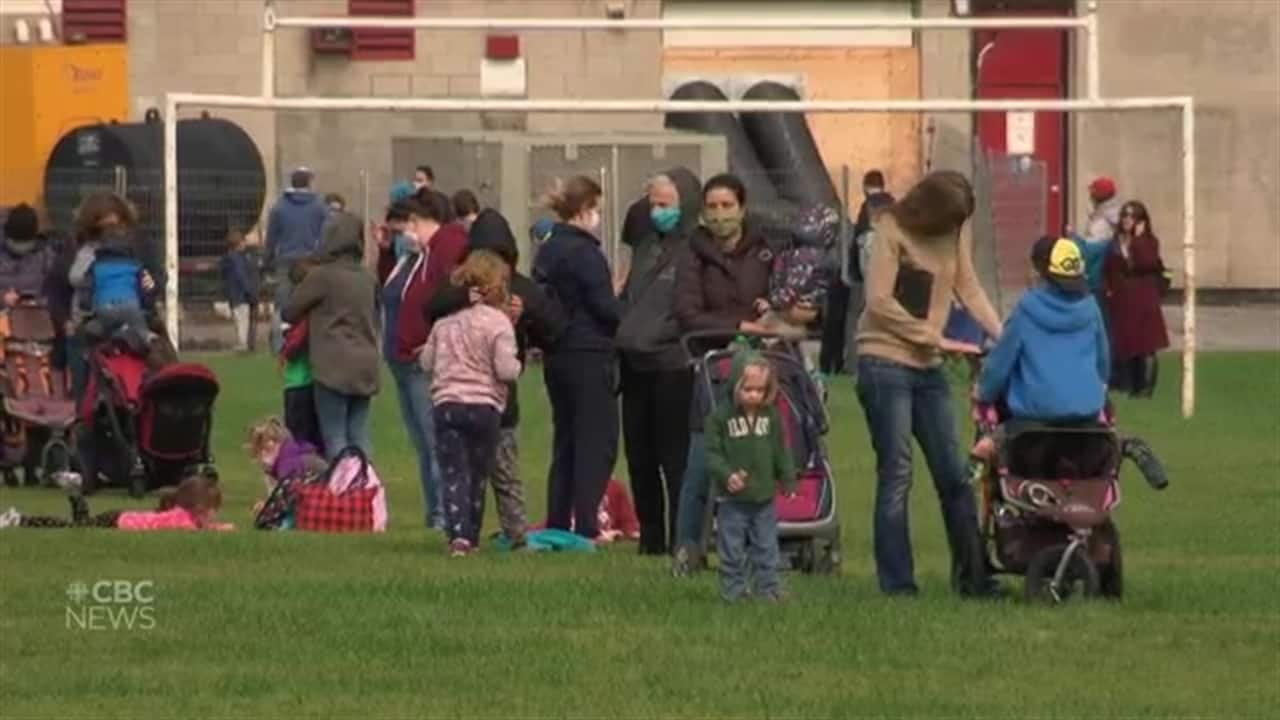 1 month ago
0:38
People in Ottawa lined up at the city’s Brewer Arena assessment centre more than 90 minutes before it opened on Tuesday morning. 0:38

Forster said he hopes hours will be extended at the Brewer and Coventry Road sites within the week and wants to add hours at the two other clinics.

He said officials are also considering an online appointment system for Brewer, similar to what's already in place at the drive-thru site, and that a mobile testing unit is being set up for testing at schools.

Forster also put out a call to retired health-care professionals including former nurses to help bolster existing staff at the testing sites, at least until demand drops.

Once the improvements are in place, Forster said he hopes testing capacity is boosted to about 3,500 per day from last week's average of 2,000 per day.

There have been 160 cases confirmed in Ottawa this week, up from 154 last week. By way of comparison, there were 124 in all of June.

If there was any good news in Tuesday's report, it's that the number of people being treated for COVID-19 in Ottawa hospitals is in decline. There were just nine patients in hospital Tuesday, none in intensive care.

Once again, the new cases are split relatively evenly among different age groups.