'More than just a building with books': Vision for $192M library unveiled

Politicians and dignitaries gathered Thursday afternoon to unveil the proposed architectural design for the city's future central library, a partnership between the Ottawa Public Library and Library and Archives Canada.

Ottawa's future central library will be "more than just a building with books," Mayor Jim Watson said Thursday as politicians and dignitaries unveiled the proposed architectural design for the $192-million facility.

The facility, to be located at the edge of LeBreton Flats, is a partnership between the Ottawa Public Library (OPL) and Library and Archives Canada.

Those architects held public consultations throughout 2019 to get a sense of what Ottawans wanted in the new library.

"Design doesn't happen in a vacuum," architect Don Schmitt said in 2018 before consultations got underway. "It happens in a place, in a culture, in a context and that's what we really want to hear about."

Last November, library lovers got a hint of what the new central location would look like when updated floor plans were included in a report tabled at a meeting of the Ottawa Public Library Board.

According to that report, the new facility would be five storeys tall, one storey shorter than originally planned. It would include an area devoted to Indigenous people and the study of their culture, as well as an open "town square" on the ground floor and a rooftop café with views of Parliament Hill and the Ottawa River.

The space would be split 60-40 between the OPL and Library and Archives Canada, the report said.

While that report had suggested the library's opening date had been moved back until 2025, both Watson and OPL board chair Coun. Tim Tierney said at Thursday's unveiling they were still aiming for late 2024.

The public will be able to view the drawings and meet the architects at an open house from 4-8 p.m. today at the Ottawa Art Gallery. 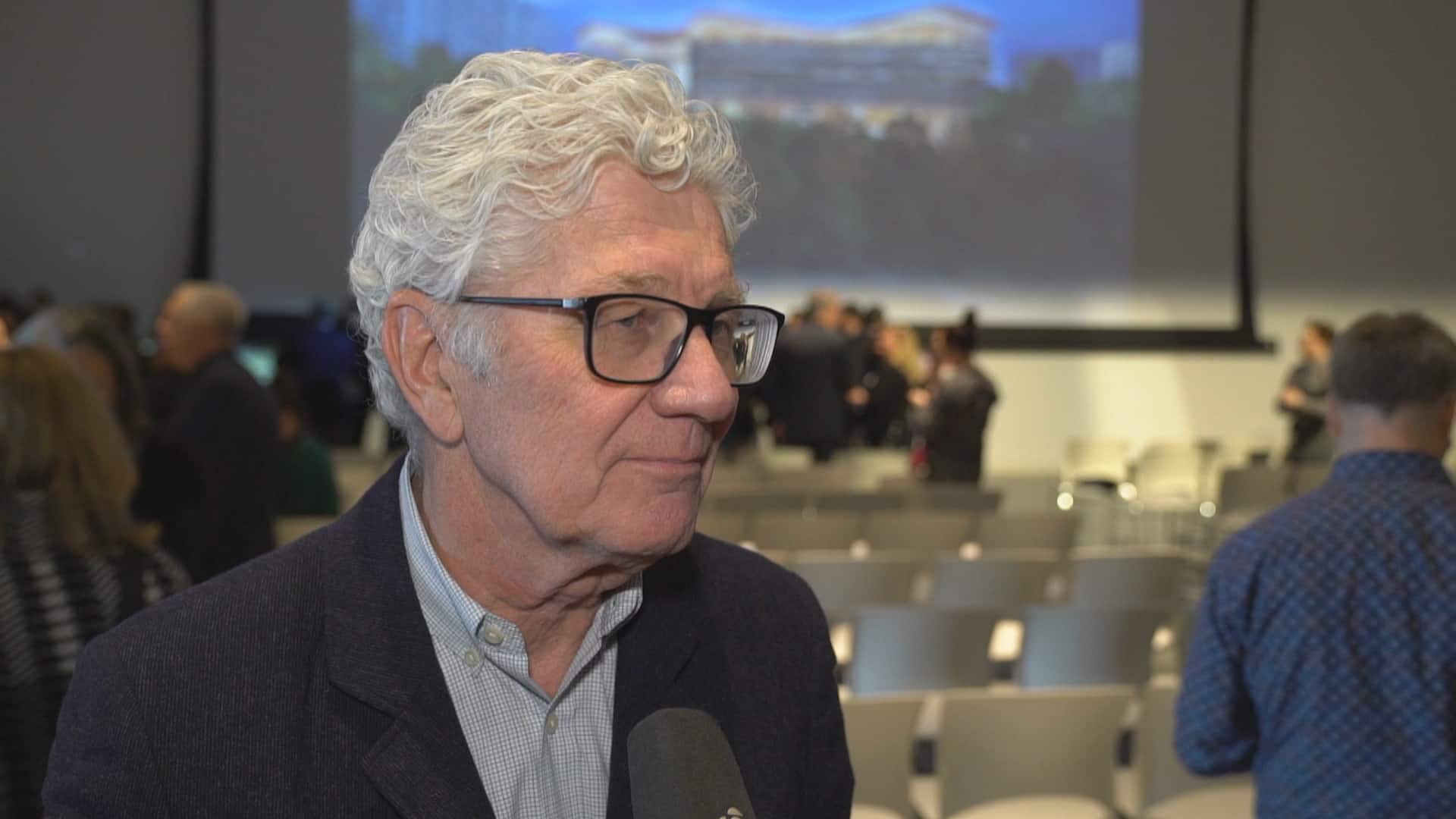