Some Ottawa businesses say they are falling through the cracks of the federal government’s COVID-19 economic response plan, while others worry whether the emergency support measures will be enough to get them through until the economy recovers

Some Ottawa business owners say they fear falling through the cracks of the federal government's COVID-19 economic response plan.

Others worry whether the emergency support measures announced so far will be enough to get them through until the economy recovers, as public health officials warn of the need for prolonged physical distancing and the possibility of subsequent waves of coronavirus

Several Ottawa business owners shared their concerns directly with the federal government Wednesday in a video conference call with Sean Fraser, a Nova Scotia Liberal MP and parliamentary secretary to the finance minister.

While Fraser could not immediately alleviate their concerns, he said the federal government was open to improving existing programs, and extending them if need be.

Here's what some of the businesses worried about their survival had to say.

Christopher Lord opened up King's Own Barbershop on Gladstone Avenue in July 2019.

Lord closed the doors of the barbershop in early March, a week before the Ontario government ordered non-essential businesses to close.

"The way things have been going, it's getting increasingly stressful," Lord said.

King's Own Barbershop doesn't meet the payroll requirements to qualify for a loan through the Canada Emergency Business Account (CEBA), an emergency loan program that requires a company to have paid between $20,000 and $1.5 million in payroll.

Instead, Lord is using the $2,000 per month he receives from the Canada Emergency Response Benefit (CERB), which is targeted to self-employed individuals and employees who have lost their jobs, to cover his business expenses.

Lord said after paying rent and insurance, he's left with little for personal expenses for himself and his daughter.

"There's all these costs associated with owning a business, and I don't have access to any more money," he said. "I'm just looking for ways that I can keep the business afloat and make sure that I can still open back up."

Warriors of the Light

Warriors of the Light runs classes and programs that help promote physical and mental wellness through a variety of activities, from self-defence to axe-throwing to meditation.

Founder Beth Sturdevant said she's experimenting with online classes, but it's not enough to make up for her losses.

Sturdevant said her business doesn't qualify for a CEBA loan because she pays her employees as subcontractors, so they're not directly on the payroll.

"We haven't qualified for any wage assistance as well," she said. "We've only been open for a year and a half at our current location, and don't have the longevity as far as the income that they require."

Sturdevant's main concern is rent for her location in Nepean.

The federal government announced it's intending to address the commercial rent issue. The forthcoming Canada Emergency Commercial Rent Assistance program aims to provide loans to landlords who, in turn, provide relief to their tenants.

"Our landlord has not been helping us relieve any of our rent," Sturdevant said. "So hopefully that will change in the coming months."

The iconic Ottawa company is coming off its most successful year ever, founder and CEO Glen Shackleton said.

But the company has had to lay off 98 of its 100 employees as revenue from school groups dried up and the outlook for summer became uncertain.

"Tourism has been the canary in the coal mine of this whole thing," Shackleton said. "We were the first ones hit, and we were hit immediately in terms of a complete loss of revenue."

Haunted Walks does qualify for many of the federal support programs, Shackleton said, including the wage subsidy, the CEBA and the WorkShare program, which provides income support to employees who agree to reduce their normal working hours.

Still, Shackleton said he doesn't know if his business will survive if physical distancing measures last through the summer and into the fall.

"I would like to know from government … will [financial support programs] be extended if the damage of this crisis is extended?" Shackleton asked.

"It's very difficult as a business owner to make a leap of faith and commitment to the long-term sustainable building of your business when you know we don't know for sure governments will still be there for us." 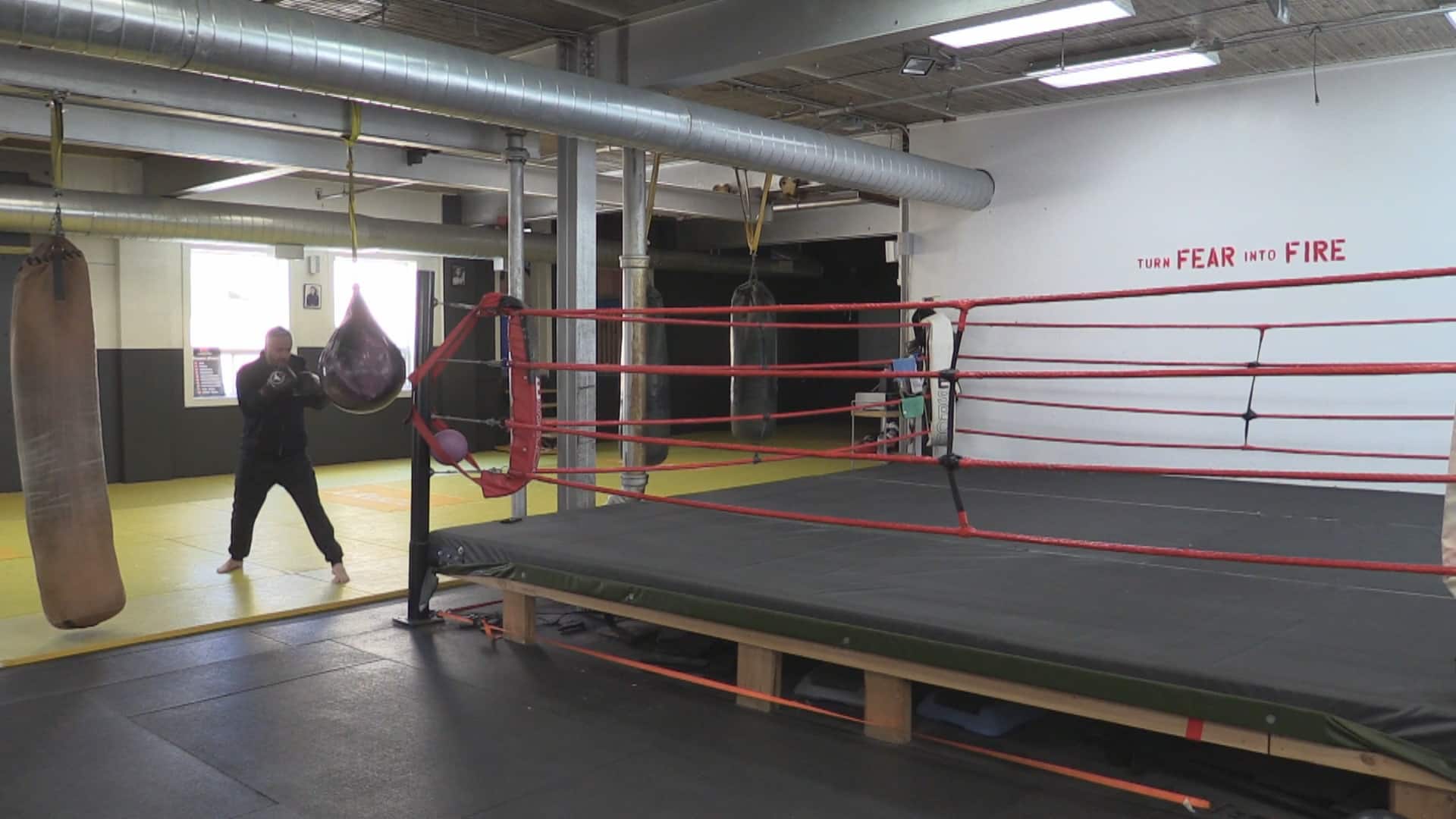