People in Ottawa's Lebanese community are looking for ways to help as Beirut begins to come to grips with a massive explosion that devastated a country already mired in economic and health crises.

People in Ottawa's Lebanese community are looking for ways to help as their homeland comes to grips with a massive explosion that devastated the capital of a country already mired in economic and health crises.

Initial investigations and official statements say Tuesday's deadly explosion in the port of Beirut was caused in part by 2,750 tonnes of ammonium nitrate that had been stored for six years without proper safety measures.

At least 135 people have died, and crews continue to search through the rubble.

Ahmad Araji, president of the Lebanese Club of Ottawa, said he was speechless when he first saw images of the explosion circulate widely yesterday on social media.

He said his cousin, his cousin's wife and their child had to be taken to hospital because of cuts they received from broken glass at their home.

'The last thing the country needed'

The Lebanese Club of Ottawa, a group of young professionals with personal ties to the country, raised almost $5,000 in 24 hours through an online fundraiser.

Araji said the money will go to the Lebanese Red Cross and two Beirut hospitals directly affected by the explosion. 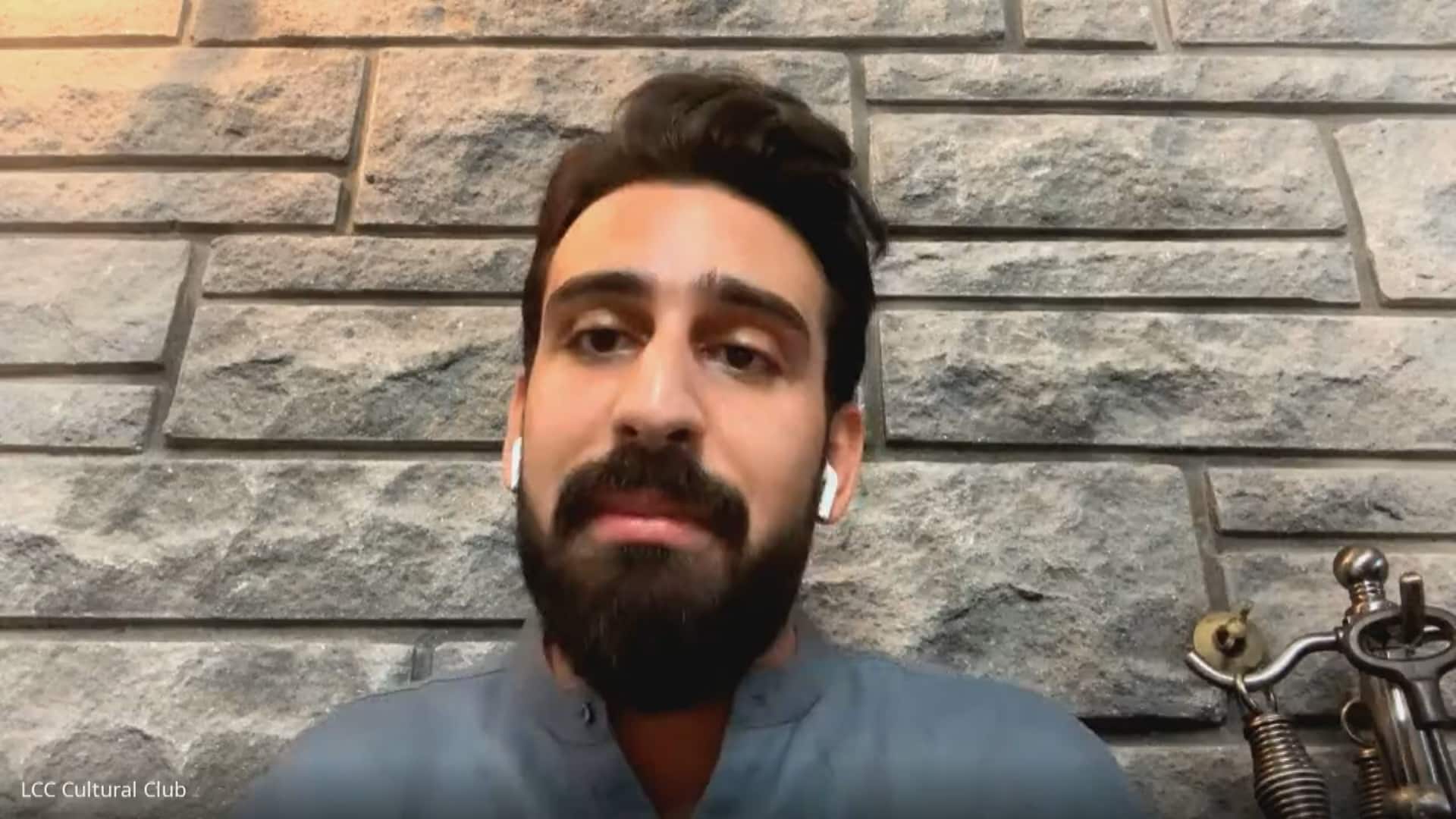 3 months ago
0:52
Ahmad Araji, president of the Lebanese Club of Ottawa, says the group is encouraging Beirut residents to donate blood and has organized a fundraising drive to help local hospitals and aid groups. 0:52

"The country is in such a critical condition that any amount helps," he said.

"This is the last thing the country needed right now due to the economic crisis, the currency crash, COVID outbreak, hospitals not being able to accommodate people because of COVID."

Araji said financial aid is more difficult because the Lebanese pound has collapsed in value. He said it's also important that people encourage relatives and friends in Lebanon to donate blood, so hospitals can treat the wounded.

St. Elias Cathedral on Riverside Drive, which was founded by the Lebanese immigrants to Ottawa, has partnered with a sister church in Lebanon to help pay for medical care and housing for displaced victims.

West Carleton-March Coun. Eli El-Chantiry, who immigrated to Canada from Lebanon in the 1970s, said he's worried that scammers may try to take advantage of the impulse to help.

"I really caution all Canadians, whether Lebanese or non-Lebanese: before you make your donation, make sure it goes to the right people," El-Chantiry said. 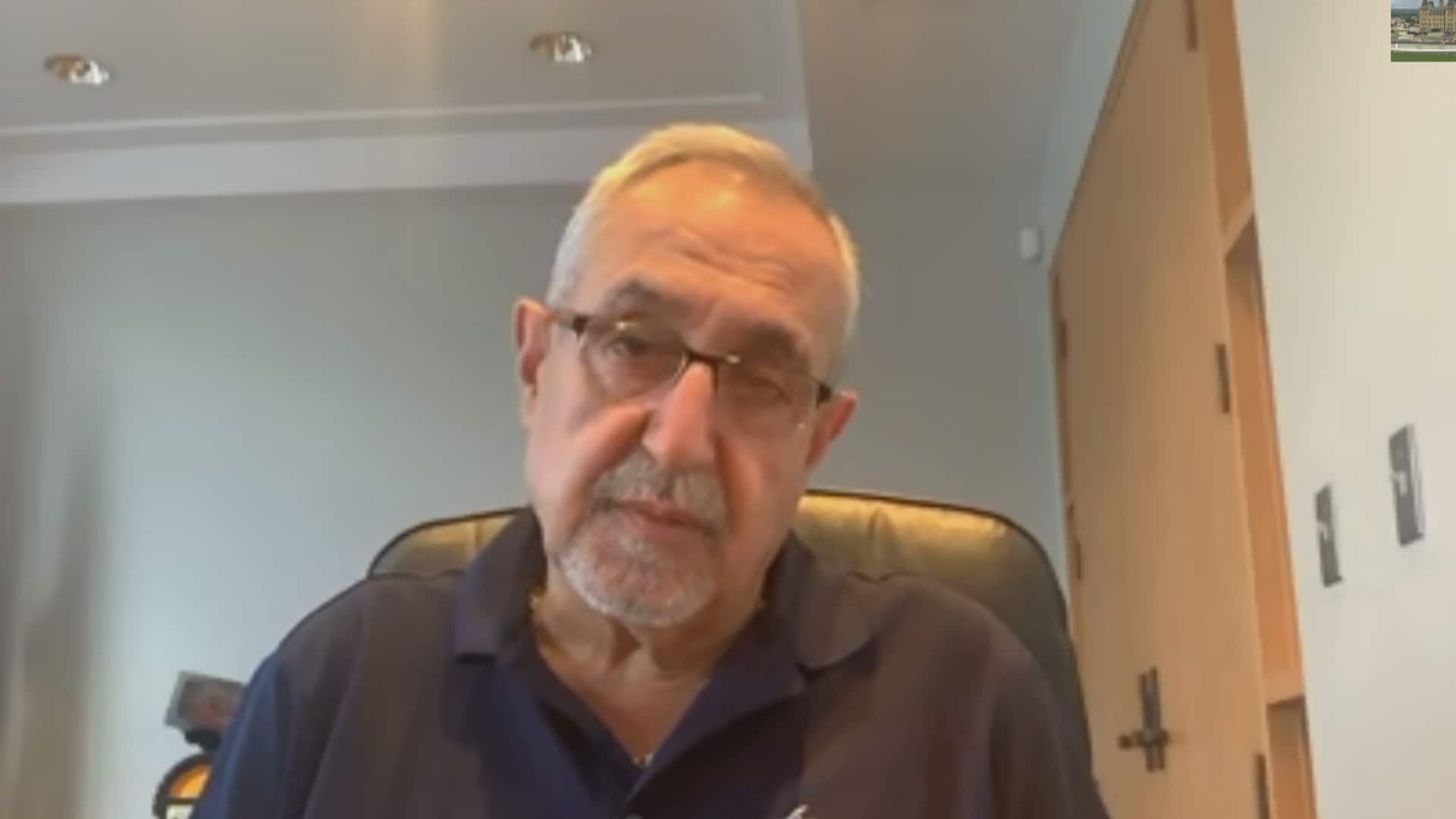 3 months ago
0:48
Coun. Eli El-Chantiry, who immigrated to Canada from Lebanon in the 1970s, says Beirut will need a substantial amount of financial aid to repair the damage caused by the explosion. 0:48

The councillor said he saw scam fundraising pages emerge in the hours after tornadoes struck the community of Dunrobin in his ward in 2018.

El-Chantiry said when he spoke to officials at the Lebanese embassy, they recommended donations go directly to the Lebanese Red Cross.

Struggle to help from afar

Ruby Dagher, a part-time professor in international development at the University of Ottawa, said her father's business in the port area was destroyed by the explosion. She said he happened to have left work mere minutes before.

Dagher said she's worried because the explosion destroyed silos holding 85 percent of the country's grain supply. She said many in the diaspora are feeling guilt for being far away.

Dagher said she's felt angry and frustrated as she calls to check in on her family, with the economic instability and distrust of institutions making it harder to decide how to help.

"I would donate mostly to the Red Cross because they have the biggest capacity to handle the situation," she said. "But they're also the ones that are the most independent from any actor — religious, political, social or otherwise."

With files from Sandra Abma, Natalie Kalata and The Associated Press