A dramatic loss in revenue means the Ottawa airport will have to borrow anywhere from $100 million to $200 million over the next three years just to stay afloat.

Mark Laroche loves nothing more than the sight of thousands of passengers arriving and departing from his airport.

But lately the president and CEO of the Ottawa International Airport has had to adjust to empty check-in counters and vacant luggage carousels, as the COVID-19 pandemic has pushed the average number of daily passengers down from 14,000 to less than 200.

"It's devastating. Basically all our revenue has cratered," said Laroche. "We've lost essentially 95 to 98 per cent of all our revenue, but our expenses remain."

Like most Canadian airports, the Ottawa airport generates revenue through parking, retail, food sales, taxi rides, and, most importantly, fees paid by airlines.

The latter has taken a big hit now that the airport is nowhere near pre-pandemic days, when it averaged 110 arriving flights per day, said Laroche.

"We still have to open the airport every day. It's a critical infrastructure. Even if there's only 10 aircraft that land each day, it still requires a minimum of people, firefighters, people at check-ins and passenger screenings. So we're going to incur significant deficits."

Laroche estimates the deficit for this year will reach $45 million with an additional $25 million deficit next year, meaning the airport will have to borrow anywhere from $100 million to $200 million over the next three years just to stay afloat.

"Typically, we only borrow for construction projects, not to cover operations," he said. "Operations have to be financially sustainable and this is not the case with a pandemic." 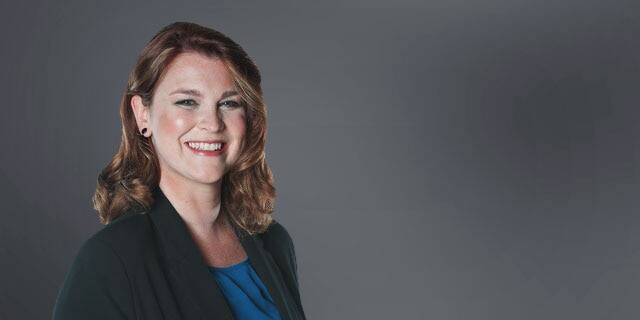 Ottawa Morning11:50Future of airline travel in Ottawa
The CEO of Ottawa's airport weighs in on what air travel will look like in the future and how the airport is coping amid the pandemic. 11:50

On the issue of construction, the airport and its partners have suspended all planned work.

That includes a new food court and adjacent hotel, but the airport is continuing with the installation of a new passenger security screening area, which may prove to be fortuitous given the need for physical distancing once crowds of passengers return.

Laroche fully acknowledges it will likely be years before the Ottawa airport experiences the same volume as it did in 2019. 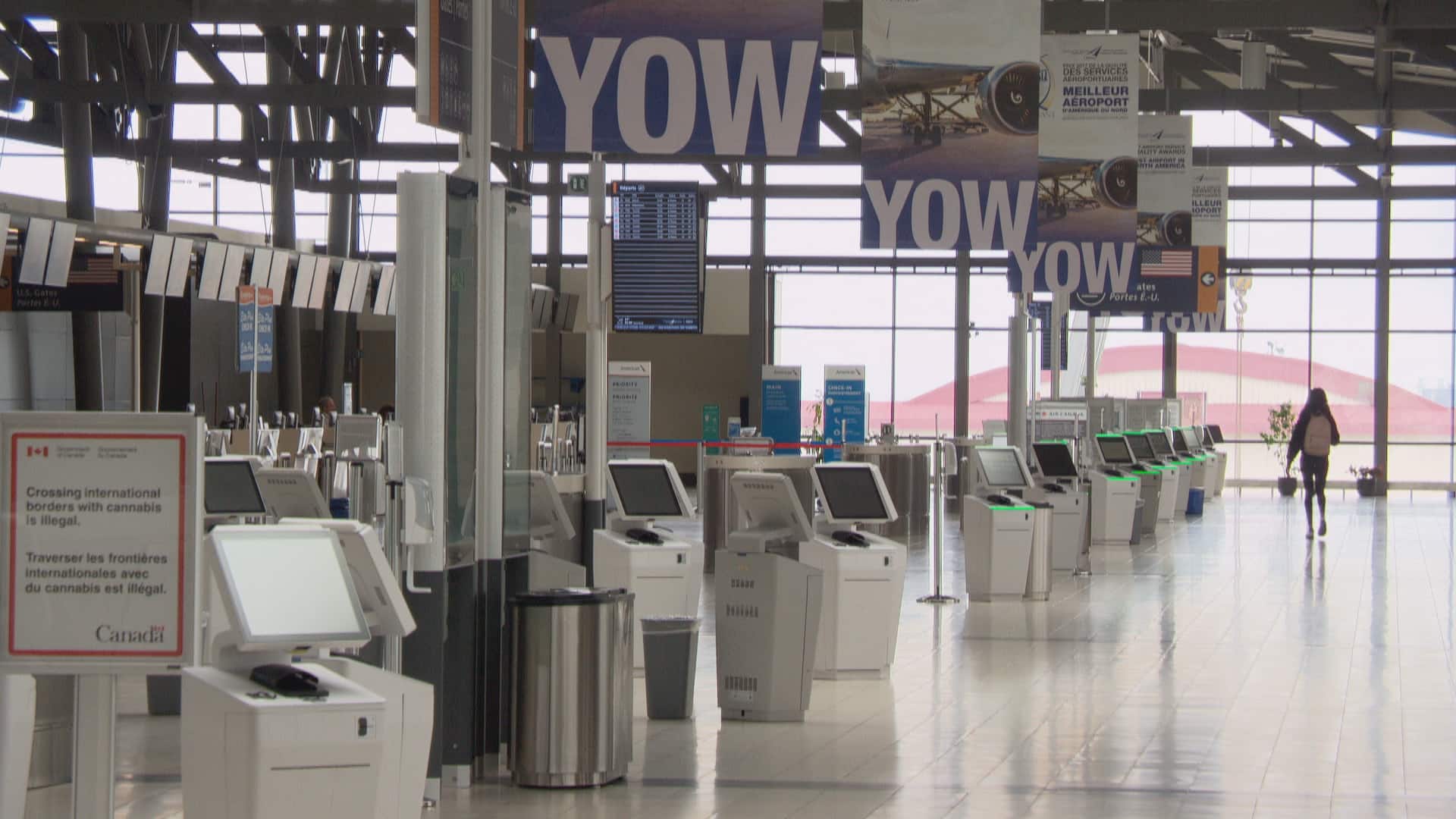 Ottawa airport CEO says passenger numbers may not recover until 2024

5 months ago
0:58
Ottawa airport CEO Mark Laroche says revenue has “cratered,” with only a handful of flights arriving and departing each day. 0:58

Adding to the Ottawa International Airport Authority's uncertainty is how airlines and the industry as a whole will change in reaction to the pandemic, said Ben Crooks, an airport planner with the Ottawa-based aviation consulting firm HM Aero.

"The question we really need to be asking isn't 'When do we return to the pre-COVID normal?' but instead 'What does the new normal look like?'" said Crooks.

Crooks highlighted how everything from aircraft orders to route changes to physical distancing requirements — both on aircraft and inside airport terminals — contribute to an incredible amount of uncertainty for everyone.

"What the travelling public need to expect is a lot of change from what we're used to," said Crooks. "They'll need to be patient while the whole industry figures out what the new normal is."

With files from Radio-Canada's Mathieu Nadon