Health officials are welcoming back hugs and kisses, but are also warning that the number of cases of COVID-19 could rise "exponentially" if Ottawans don't continue to take precautions. 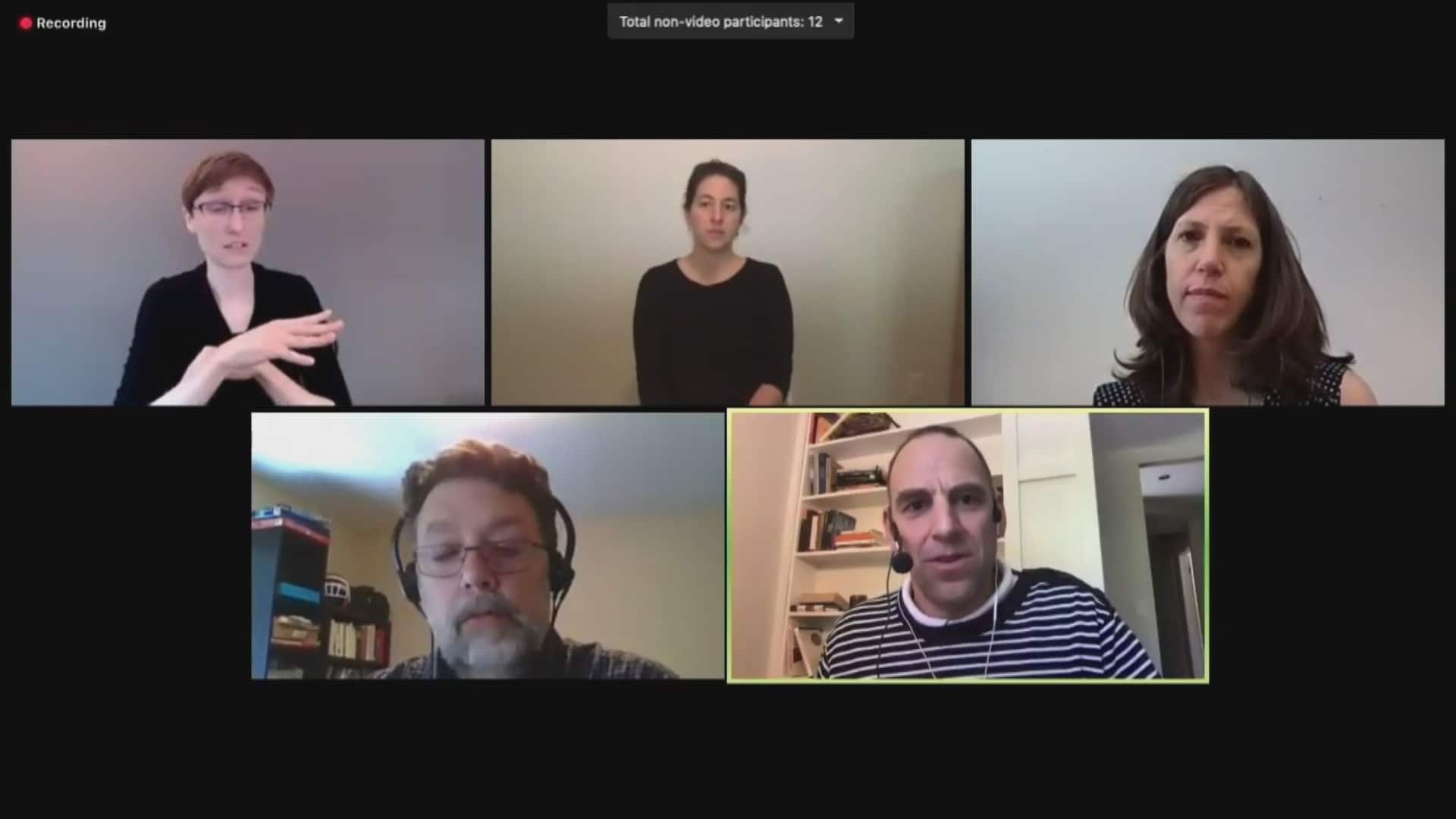 9 months ago
0:46
Doug Manuel, a senior scientist at The Ottawa Hospital, says the risk of community transmission to long-term care facilities is still “very, very high” despite the city moving into Stage 2 of its reopening plan. 0:46

Ottawa's public health officials are warning that the number of cases of COVID-19 could rise "exponentially" if people don't continue to take precautions to distance themselves now that some pandemic-era rules have been relaxed.

In a news conference Friday afternoon, officials welcomed back hugs and kisses — the city's medical officer of health, Dr. Vera Etches, acknowledged that social distancing has "a negative impact" on many people's health — but they also pleaded with residents to have close contact with as few people as possible.

"One of the challenges that we have with COVID is this pre- or asymptomatic spreading," said Dr. Doug Manuel,  a senior scientist at The Ottawa Hospital. "It can happen pretty quickly. With COVID, everything is exponential."

In other words, the more people we're in contact with — especially if we're touching and kissing — the larger the potential for spreading the virus.

The province announced Friday that people can now expand their close-contact social circles to 10 people, but officials say just because that's now allowed, it doesn't mean it's always advisable.

"If you're a single person, two extra people in your social support circle might be sufficient for now to to really feel that sense of relief and, my goodness, connection," said Etches. 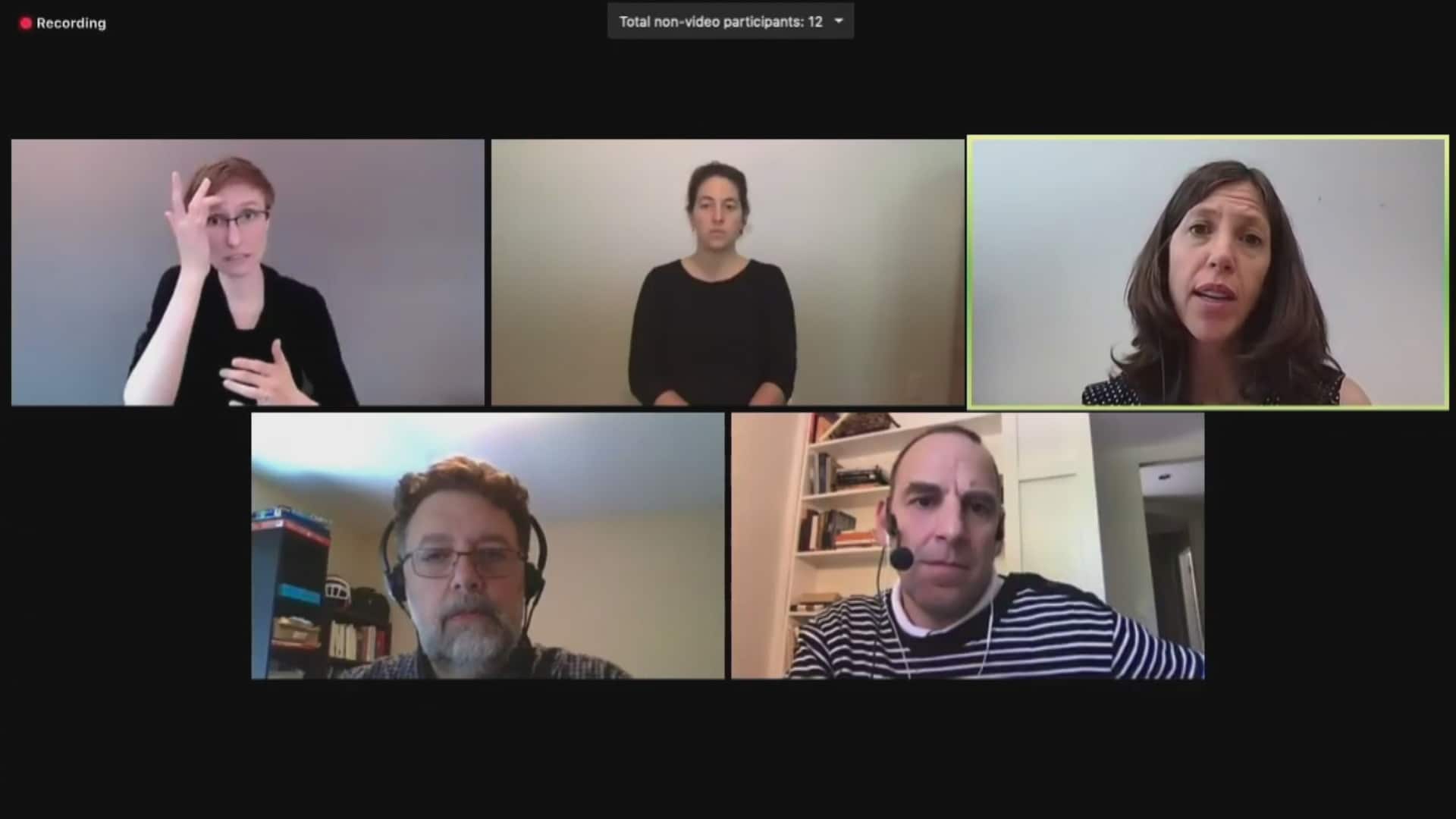 ‘The fewer people the better’ when it comes to close contacts, OPH says

9 months ago
1:02
Despite the province allowing “social bubbles” of as many as 10 people, Vera Etches, Ottawa’s chief medical officer of health, says having contact with as few people as possible is still the best way to reduce spread of the virus. 1:02

"But if you're a family of eight and you have an aunt and uncle that you want to include, 10 is just, just barely enough to have another set of hands to help with the kids. So it's really going to depend on your particular situation."

Etches said that those who need to see people outside their inner circle — "friends who aren't going to be your close huggers" — should make sure to keep two metres apart. People at a group picnic, for example, should keep that same distance from others and not share food.

Officials admitted it might be difficult for the public to follow the quickly changing situation around the partial reopening of society, including what's a rule versus a recommendation. As well, residents are being asked to assess their own levels of risk when it comes to deciding everything from how many people they want to allow into their inner circle, to whether it's wise to go to a restaurant patio.

"At the first stage of flattening [the curve of cases], it was a very simple message: 'Don't do anything,'" Manuel told reporters.

"But now we're in this really tricky stage where the messaging is a little bit less clear. We don't have a really high level of circulating COVID, but we don't have zero."

Although Ottawans have generally been successful at taking precautions to prevent the transmission of the coronavirus, Manuel said physical distancing can only decrease about 10 per cent before we start to see worrying levels of increased transmission.

"We don't have a lot of physical distancing credit in the bank," said Manuel. "We don't have much. It's a challenging stage to communicate clearly how to maximize that little bit of credit that we've earned."