Liberal Nathalie Des Rosiers has been re-elected in the riding of Ottawa–Vanier.

Liberal Nathalie Des Rosiers has been re-elected in the riding of Ottawa–Vanier. 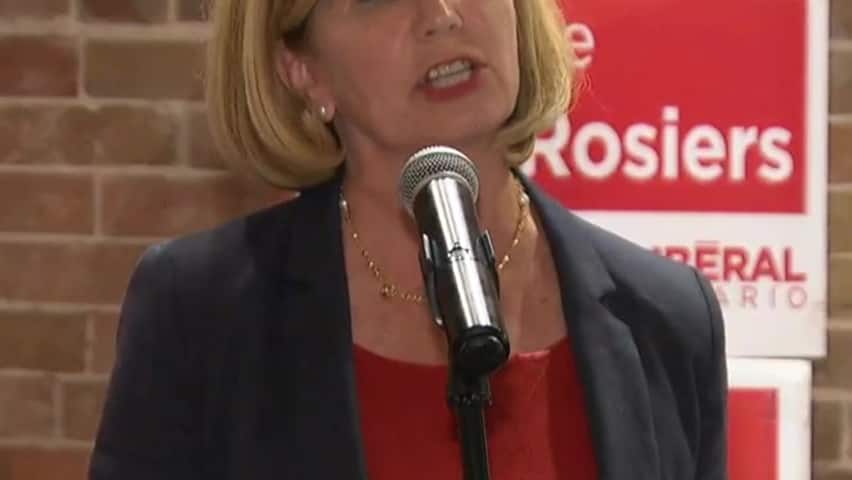 Des Rosiers, the former dean of the University of Ottawa's law school, won the riding in a 2016 byelection following the retirement of Madeleine Meilleur, and earlier this year became minister of Natural Resources and Forestry.

Ottawa–Vanier is one of the city's most diverse ridings, both ethnically and economically. It includes one of the richest neighbourhoods, Rockcliffe, as well as Vanier, an area with one of the highest percentages of low-income residents.

The riding has a long history as a Liberal stronghold, with the last PC representation ending in 1971. When Meilleur held the riding she regularly took more than half the votes cast, with PC candidates coming a distant second.

Also running in the riding were:

With files from Elyse Skura/CBC