Some parents say they're surprised and disappointed by the Ottawa-Carleton District School Board's plan to send secondary students back to the classroom for as few as five hours a week this fall. 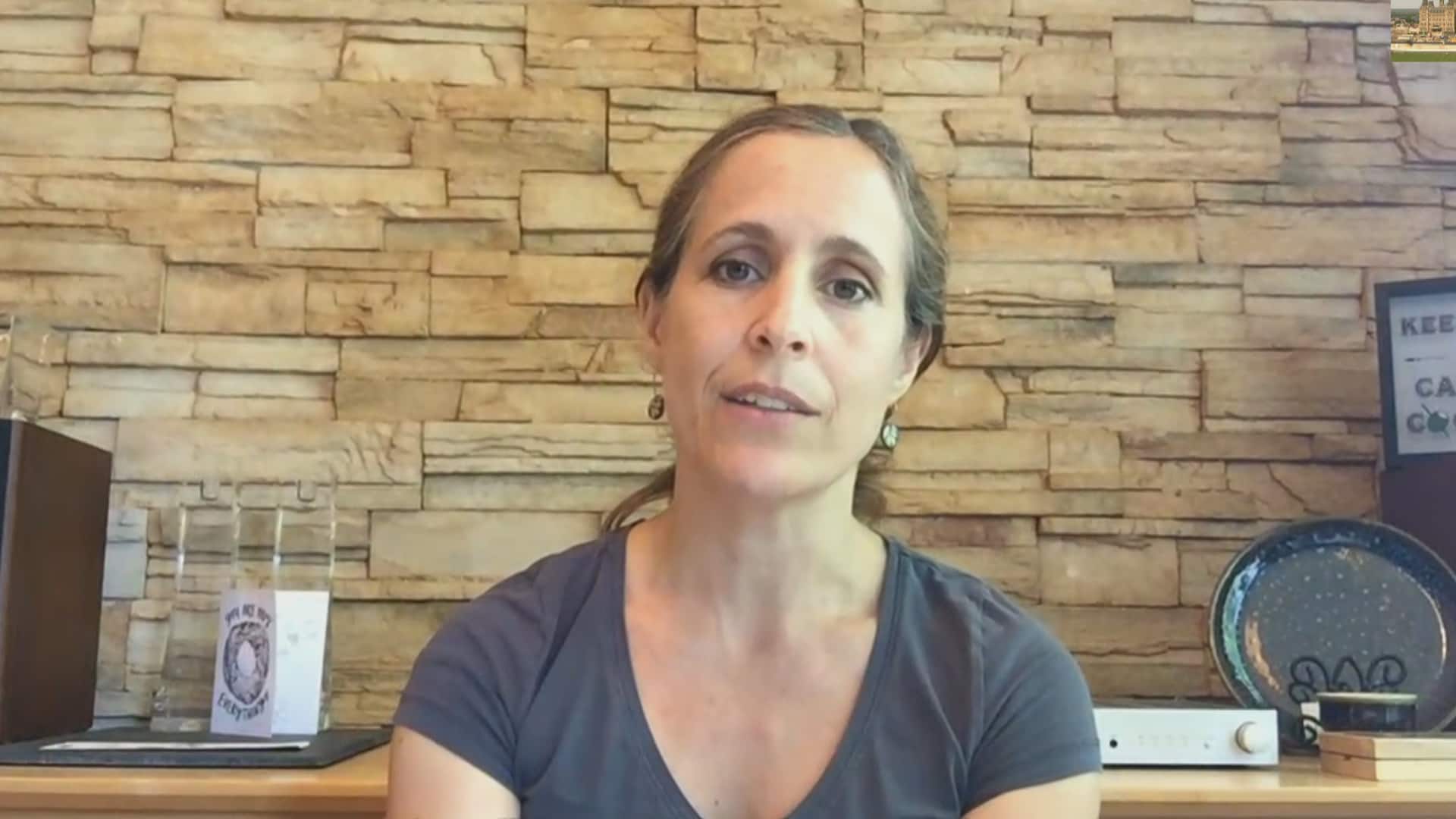 4 months agoVideo
1:06
Donna Chiarelli, whose daughter is going into Grade 10 in Ottawa, says she was frustrated to learn that high-school students will only spend about 2.5 hours in the classroom each day when they return to school. 1:06

Some parents say they're surprised and disappointed by the Ottawa-Carleton District School Board's (OCDSB) plan to send secondary students back to the classroom for as few as five hours a week this fall.

On Monday, the OCDSB shared details of its back-to-school plan for September. Parents have until Sunday to decide whether to send their kids back to school, or opt for remote learning.

According to the plan, high school students will be divided into two cohorts that will alternate between two and three days a week of in-class learning.

However, many parents reacted with shock when they delved deeper into the board's web site and discovered those "days" will in fact last from 9:00 a.m. until 11:30 a.m., after which both cohorts will return home to continue learning remotely.

That means secondary students will be at school for just five or 7.5 hours per week, depending on whether their cohort is on a two- or three-day schedule.

"There's a bit of a disconnect between what we were told the kids would be getting versus what they are actually going to be getting in terms of in-class time," said parent Donna Chiarelli. "That was the source of frustration, the disconnect in communications."

Chiarelli, whose daughter is set to attend Grade 10 at Nepean High School, found out about the schedule when OCDSB trustee Mark Fisher tweeted it on Wednesday.

She said it left her feeling surprised, frustrated and disappointed, and she's concerned what the shortened days will mean for her daughter's learning experience.

When <a href="https://twitter.com/OCDSB?ref_src=twsrc%5Etfw">@OCDSB</a> Staff pitched the 2:3:3:2 hybrid model for secondary students to Trustees, meaning they would attend school 2 days one week &amp; 3 the next week, this is not what I envisioned, as a Trustee or a parent. This isn't a school reopening plan. It's an online learning plan. <a href="https://t.co/u1VfasLLLm">pic.twitter.com/u1VfasLLLm</a>

"I'm not quite sure why the in-class time has to be so limited ... and I do think that'll affect the quality of the education," she said.

Jennifer Howes, whose daughter is set to begin Grade 9 at Canterbury High School, said the board should have been more up-front.

"It just seems like they're burying information deep on a [web] site and not letting people know what it is that they're actually facing when they're making a decision," said Howes.

"If there was ever a time for plain language and clear communication, it's now. Just tell us what it is that you can do so that we can work within that framework that you can offer us." 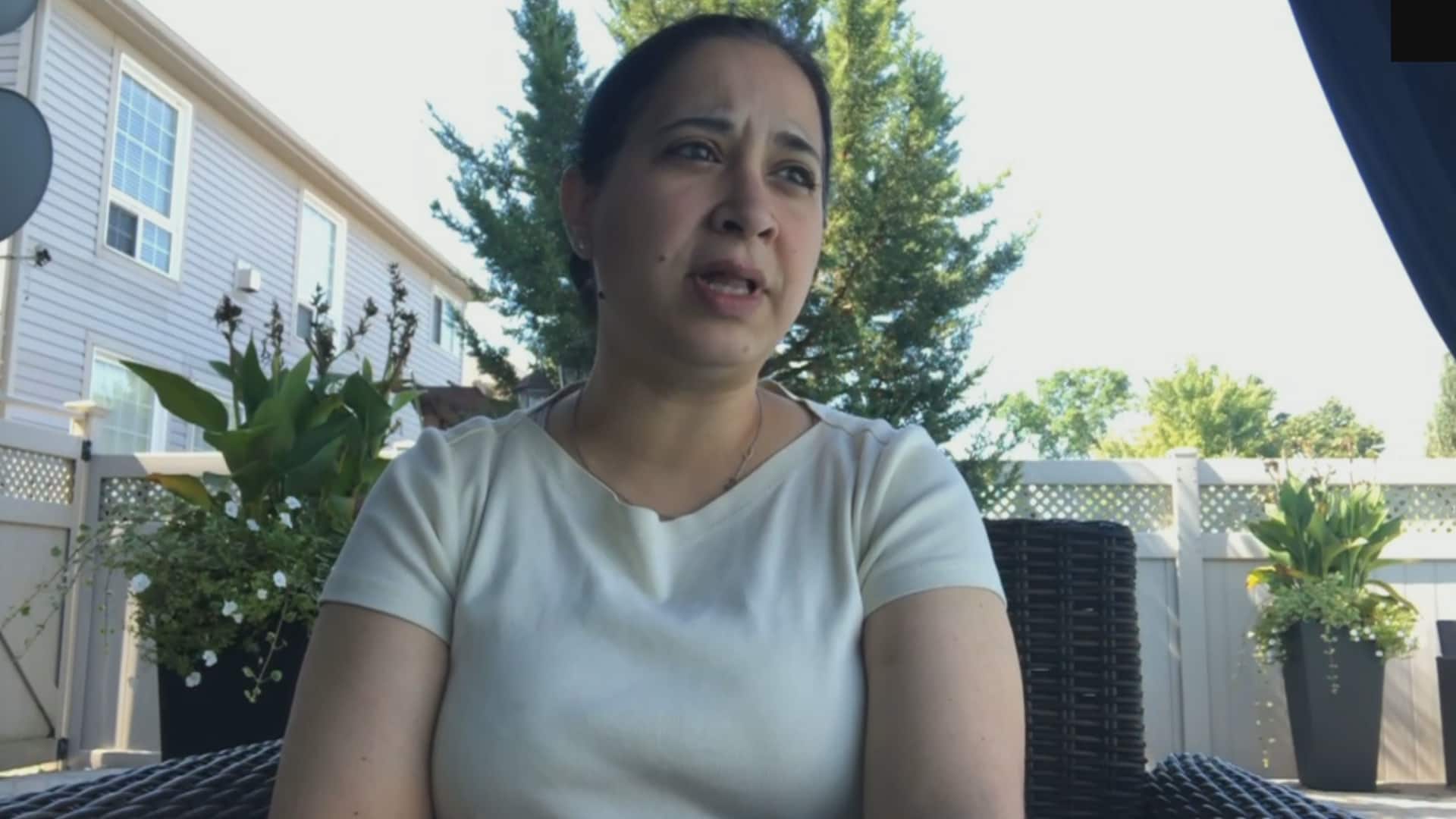 4 months agoVideo
1:09
Huda Hassoun, whose son is going into Grade 9, says she was initially skeptical about a 2.5-hour school day but has decided to go ahead with sending her son back after hearing his opinion. 1:09

Huda Hassoun said she'd already deciding to have her son, Jaad Syed, attend classes in person at John McCrae Secondary School in Barrhaven, but news of the shorter-than-expected school days forced her to reconsider.

"Is it worth interrupting his day like this, or should we just go online?" she asked. "This two-and-a-half-hour day really threw us off. I'm glad to have heard about it right now before making a decision, but yeah, we're confused right now."

Hassoun said she doesn't blame the OCDSB as she feels Ontario's Ministry of Education was late in providing instructions to school boards for the return to classes.

In an email statement Wednesday evening, an OCDSB spokesperson said the board rethought its plans after the province's July 30 update, changed its plans online and had a letter to parents that should have reached parents by that day.

It said it's heard concerns about learning, transportation and health.

"A major limitation in the original approach was that it would not have been possible to assign teachers to a synchronous instructional period in the afternoon," it said.

"After considering all of these issues, we, like most other districts using the adaptive model, concluded that the benefits of this approach outweighed the limitations."

It's important to line up the schedule with the city's English Catholic board for school bus schedules, it said.

Fisher is calling on the board to consider extending the Sunday deadline for parents who are just now learning about the half-day plan.

"Obviously the miscommunication is colossal in my view, if that's what parents were led to believe." said Fisher. "I'm open to changing the deadline for parents to respond."

WATCH | School board trustee says pushing back start of school year is an option: 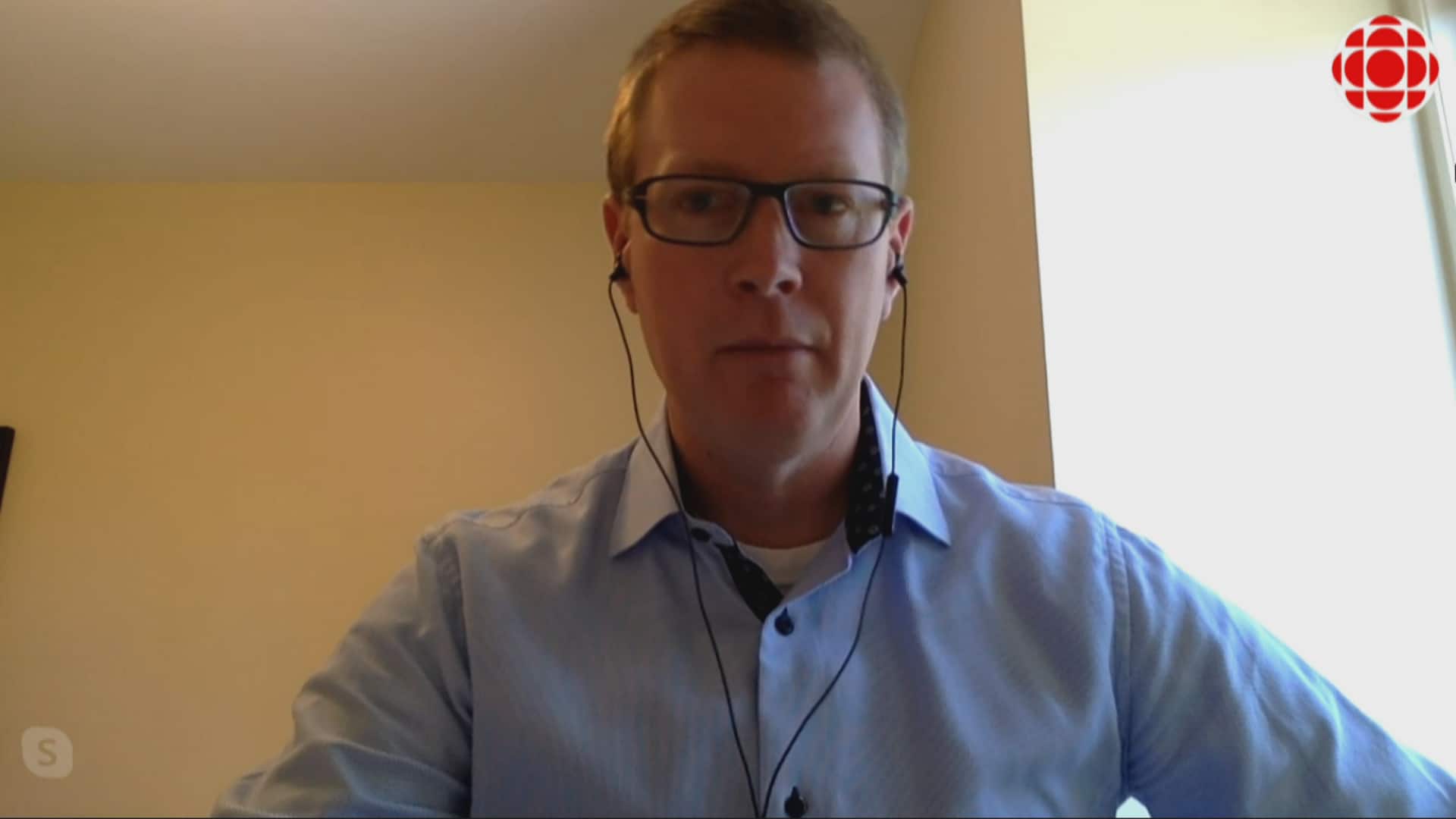 Should the start of the school year be pushed back? One trustee says it’s an option

4 months agoVideo
1:37
Mark Fisher, a school trustee with the Ottawa-Carleton District School Board, says that unless parents and administrators have full confidence in the back-to-school plan, pushing the start of the school year could be an option. 1:37

Fisher said the OCDSB should even consider postponing the start of the school year.

"I would even go as far as to say if we don't think we're ready, maybe we should be changing the start of the school year," he said. "We're in a pandemic. These are unusual circumstances. Nothing in my view is set in stone."