The Ottawa Carleton District School Board voted to give the director of education the power to close schools if a labour disruption poses a "serious threat" to students safety. 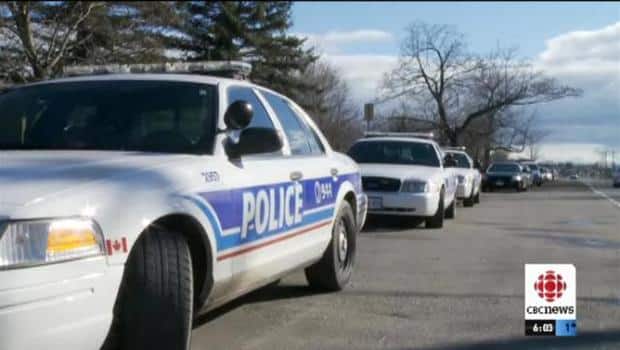 The Ottawa Carleton District School Board voted to give the director of education the power to close schools if a labour disruption poses a "serious threat" to students safety.

The motion, approved at a meeting held Tuesday night, comes in response to Ontario Secondary School Teachers’ Federation protests that call for some Ontario high school teachers to forgo administrative duties and other selected tasks.

The job action, which has not occurred in all schools, is part of provincial teachers’ work-to-rule campaign against the McGuinty government.

The motion also comes on the same day Ottawa police investigated two fires at South Carleton High School – one on Nov. 12 and a second Tuesday morning.

Three police cruisers were parked outside South Carleton High School on Tuesday where two small fires broke out: one in a washroom and the other in a hallway.

Frank Wiley, a superintendent with Ottawa-Carleton District School Board, said Tuesday he was uncertain if the fires were deliberately set.

The superintendent did confirm a food fight occurred in the South Carleton cafeteria, but Wiley would not speculate whether that incident was sparked by labour trouble between teachers and the province.

The school board also approved a motion Tuesday night to ask the Minister of Education to allow representatives from the school board to participate when talks with the teachers union resumes.

The OSSTF represents 60,000 members and is among three unions protesting the Liberal government's wage freeze legislation.

The Association of Ottawa School Councils is also meeting Thursday evening where students' safety is expected to be the top priority.