Soon after Prime Minister Justin Trudeau announced new measures Wednesday allowing contractors and self-employed workers to claim employment insurance benefits, Ottawa's Matthew Day was one of many who sent in their application.

Day is one of many workers across Canada who've lost work or been laid off since COVID-19 measures shut down businesses, big and small.

But for Day, the application process was surprisingly efficient.

"I did everything online. The whole process took about 45 minutes from start to finish," said Day, a woodworker with Ottawa Classic Stairs.

"I don't often get to say how well the government is doing. I'm not even a Trudeau fan, but this is a big relief."

Day has two kids and is the sole earner in his family. He said he expects to receive 55 per cent of his income — about $1,800 a month — and with student loan interest being deferred, he thinks his family will be able to cope until he's back to work. 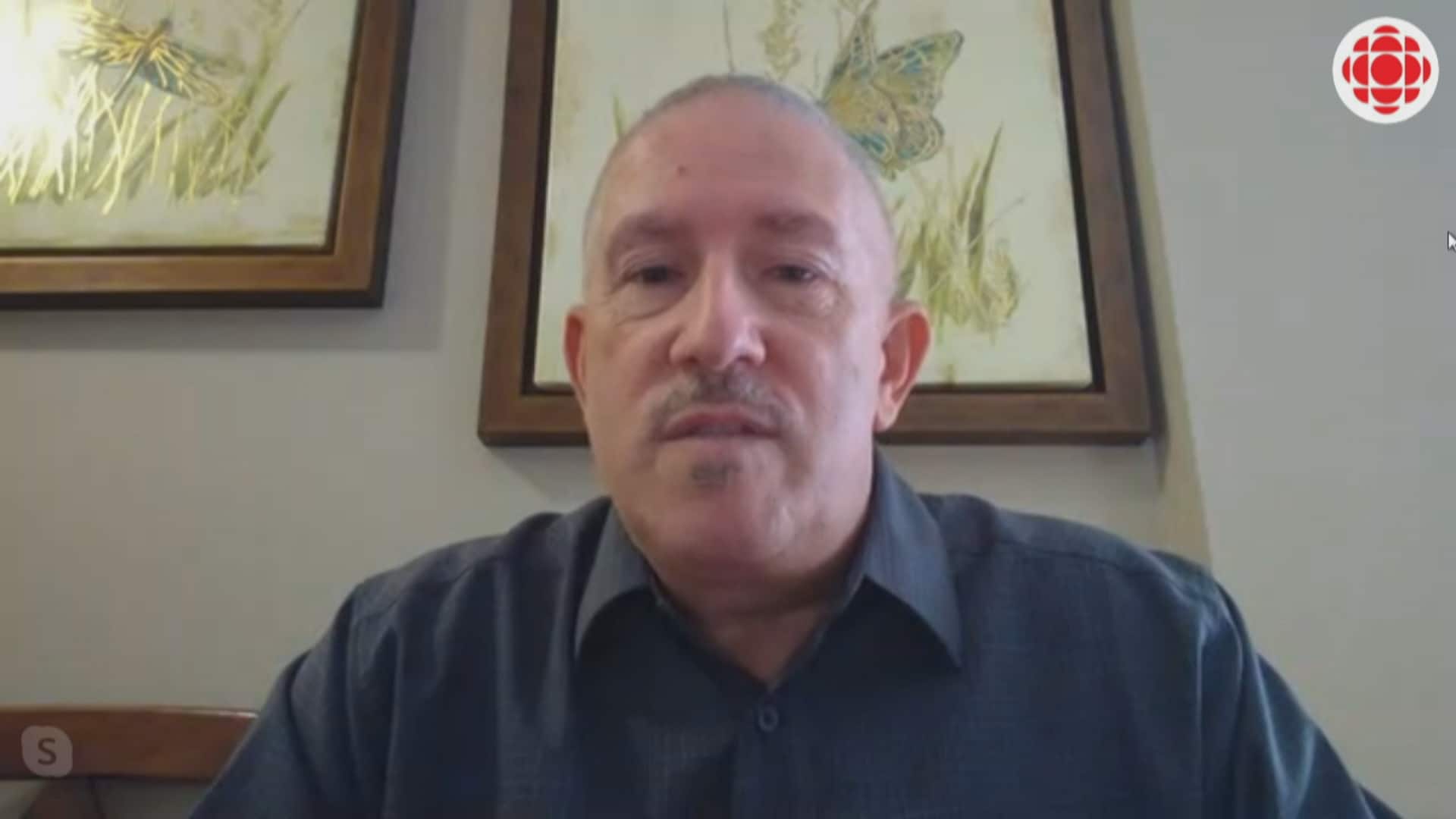 If you need to apply for employment insurance, please do it online, union says

12 months ago
0:50
Eddy Bourque, president of the Canada Employment and Immigration Union, is asking workers to apply for employment insurance online if they can, since limiting the number of face-to-face interactions is key in stopping the spread of COVID-19. 0:50

The union representing Service Canada employees said it hopes those now applying for employment insurance and other benefits do it on their home computers, however, rather than at a Service Canada office.

"Not only their risk of exposure is higher, but the risk [of] exposing Canadians [who are] accessing services also increases," said Eddy Bourque, president of the Canadian Employment and Immigration Union.

"Unfortunately [there are] those who don't have internet at home. And now that the public libraries are closed, they'll need to access the internet somehow."

Service Canada offices remain open and there is also a toll-free phone number and instructions listed on the department's website.

But Day said when he tried the number today, it was constantly busy.

Given the changes to EI eligibility announced Wednesday, the union expects many more people will be seeking benefits and it's concerned about the in-person screening process.

"We're pushing the department to make sure that they either have security guards or health professionals do the screening in our offices," Bourque said.

"We're also asking them to limit the amount of people ... to make sure that there's a distance between our members and the public."

Employment and Social Development Canada is warning people not to visit a Service Canada office if they have a cough, fever, or difficulty breathing, or are in in self-isolation or quarantine.