Tackling a fear of needles to increase COVID-19 vaccination rate

Four free group therapy sessions will be offered to anyone with a fear of needles next month at the University of Ottawa as psychologists hope to help increase the COVID-19 vaccination rate.

Four free group therapy sessions will be offered to anyone with a fear of needles next month at the University of Ottawa as psychologists hope to help increase the COVID-19 vaccination rate.

According to Andrea Ashbaugh, a clinical psychologist and the director of the University of Ottawa's Centre for Psychological Services and Research, about three per cent of the population is diagnosed with a phobia of needles.

Many others also suffer from a general fear of needles or injections, and Ashbaugh says research throughout the pandemic suggests about 10 per cent of people who chose not to receive a COVID-19 vaccine did so specifically because of this fear.

She hopes this initiative will change their minds.

"I mean ... it's a frustrating kind of experience to go for, and you really feel for these individuals who aren't avoiding needles because they don't believe in the medicine or anything like that, but are legitimately afraid of it," she told CBC Radio's Ottawa Morning.

Lori Cohen, a PhD candidate at the University of Ottawa, says she has always feared needles, but she did get fully vaccinated against COVID-19.

"I remember getting a shot as a very small child, probably about age two or three, and the shock of it and sort of screaming and pushing the doctor's hand away and leaving ... a little bloody trail on the arm," she said.

Cohen said every time she got a needle after that, she would faint at the doctor's office. As a teenager, she refused to go to the dentist, resulting in a build-up of necessary dental work as she got older.

"The more you allow this fear to control you, the higher the consequences there'll be," she said. 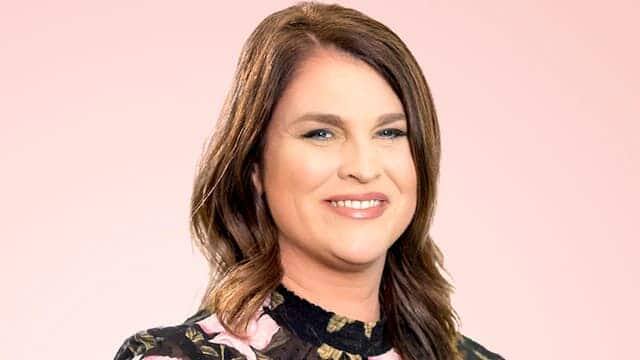 Ottawa Morning9:39Haven’t received the COVID-19 vaccine because of a fear of needles?
It’s been mostly doctors and public health officials leading the campaign to get Canadians vaccinated. But now, clinical psychologists are doing their part as well. We hear how they’re trying to help people with a fear of needles to get the COVID-19 jab.

Therapy based on confronting fear

Ashbaugh says the free three-hour group therapy sessions will use exposure therapy, one of the most effective treatments for phobias and a wide range of anxiety problems.

"It's essentially a very simple intervention that involves gradually confronting your fears," she explained, adding it's important for this to be done in a controlled environment.

"So in the case of needles, it might involve starting by simply looking at pictures of people getting injections or pictures of blood if that's what you're afraid of."

Participants will then work their way up to watching videos of injections and eventually seeing someone get a shot in real life. They may also choose to interact with the equipment used for shots including needles, alcohol swabs and bandages.

At the end of the three hours, participants will be offered a dose of a COVID-19 vaccine.

Goal is to gain coping skills

The sessions won't aim to eliminate a fear of needles, but rather to learn coping skills so the fear doesn't get in the way of "what [they] need to get done," Ashbaugh said.

It's a strategy that's worked for Cohen.

"I manage it now, simply by understanding that it doesn't matter whether I have a fear of needles or not. It's going to happen and it has to happen for the protection of my health, or the health of others."

Sessions will be held on Nov. 6 in English and on Nov. 13 in French at the Minto Sports Complex. Anyone eligible for a COVID-19 vaccine can attend.

With files from Ottawa Morning