Money starting to flow to women's shelters across Canada

Nearly 600 shelters across the country are expected to begin gaining access to new federal money next week, as victims face 'intensified' abuse while being isolated from friends and family.

Zena Chaudhry and her staff are answering more calls every day from women in Ottawa-Gatineau facing "intensified" abuse, now that the COVID-19 pandemic has forced them to isolate from friends, family and co-workers.

Chaudhry, the CEO of Sakeenah Homes, a service for Muslim and immigrant women fleeing violence, says the increasing number of calls from the region are a concern and will speed her Toronto organization's plan to set up a permanent, physical shelter space in the capital.

"Before COVID and before social isolation began, we were getting probably somewhere around four to five calls, maybe six a week, from Ottawa and surrounding cities," Chaudhry said.

WATCH: How physical distancing puts some at risk 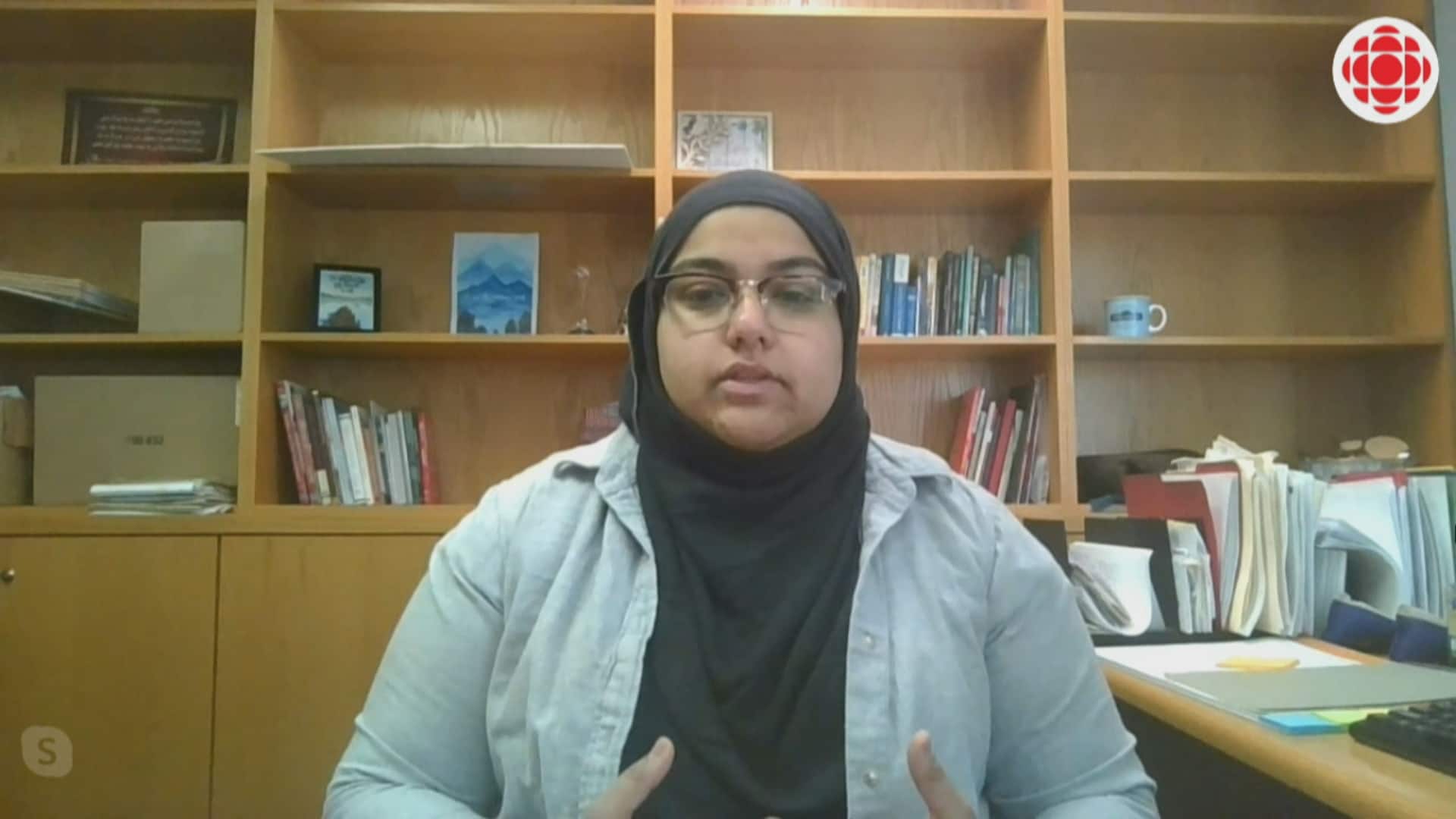 7 months ago
1:02
Zena Chaudhry, CEO of Sakeenah Homes, says victims of domestic abuse are facing more time at home with their abuser as physical distancing measures remain in place to stop the spread of COVID-19. 1:02

For the past 18 months, Chaudhry has served Ottawa women remotely, offering outreach and legal services from afar.

On Wednesday, she heard from Women's Shelters Canada, the organization in charge of doling out new federal money to 575 shelters across the country. Sakeenah Homes will be able to apply for the $32,000 base amount that each agency can access as early as next week, she said.

'The violence has not stopped'

Lise Martin, executive director of Women's Shelters Canada, says her organization has received $20.5 million from the federal Department of Women and Gender Equality to distribute to shelters across the country outside of Quebec, which has a separate process.

WATCH: What federal funding can do 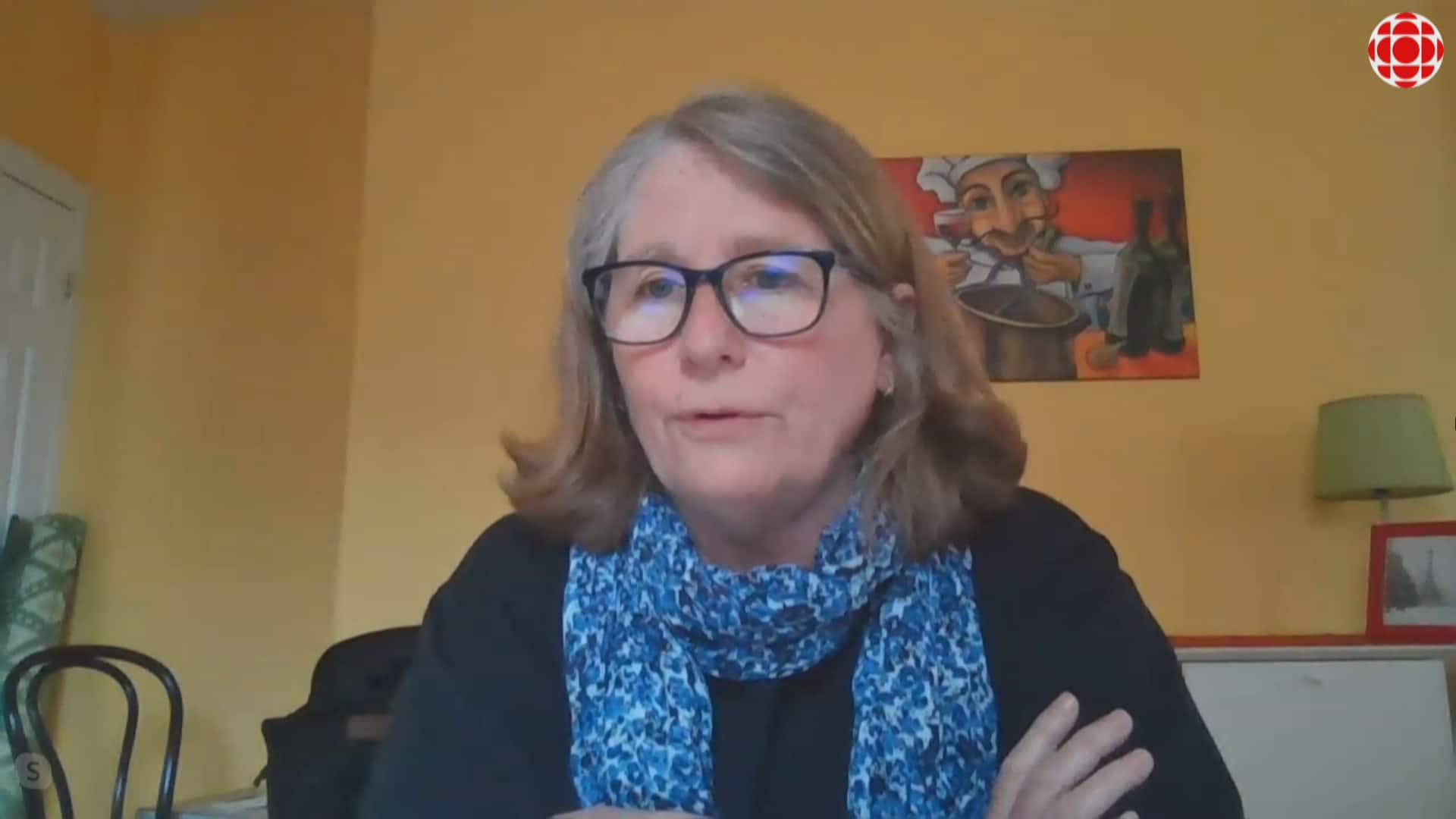 Domestic violence ‘has not stopped’ during pandemic, officials say

7 months ago
1:52
Lise Martin, executive director of Women’s Shelters Canada, says the organization will be distributing a total of $20.5 million in federal funding to shelters across the country, funds that will help purchase supplies, pay staff and find housing for clients. 1:52

Each shelter can spend the money on what they need, whether it's more staff, better technology to communicate with vulnerable clients, or food and cleaning supplies.

"We know that the violence has not stopped. I believe last week there were three femicides in Canada, and those were less reported than perhaps in regular times," said Martin.

In Ontario's York region, police have reported that domestic incidents have increased 22 per cent over the same time last year.

Last weekend, António Guterres, secretary general of the United Nations, called on all governments to put the safety of women first.

Peace is not just the absence of war. Many women under lockdown for <a href="https://twitter.com/hashtag/COVID19?src=hash&amp;ref_src=twsrc%5Etfw">#COVID19</a> face violence where they should be safest: in their own homes.<br><br>Today I appeal for peace in homes around the world.<br><br>I urge all governments to put women’s safety first as they respond to the pandemic. <a href="https://t.co/PjDUTrMb9v">pic.twitter.com/PjDUTrMb9v</a>

The switch to 'digital' services

Andrea Gunraj, vice-president of public engagement at the Canadian Women's Foundation, says it's getting up to $4 million to distribute to 80 sexual assault centres in all provinces and territories besides Quebec.

That will help, Gunraj said, as centres shift away from services previously provided "face-to-face." 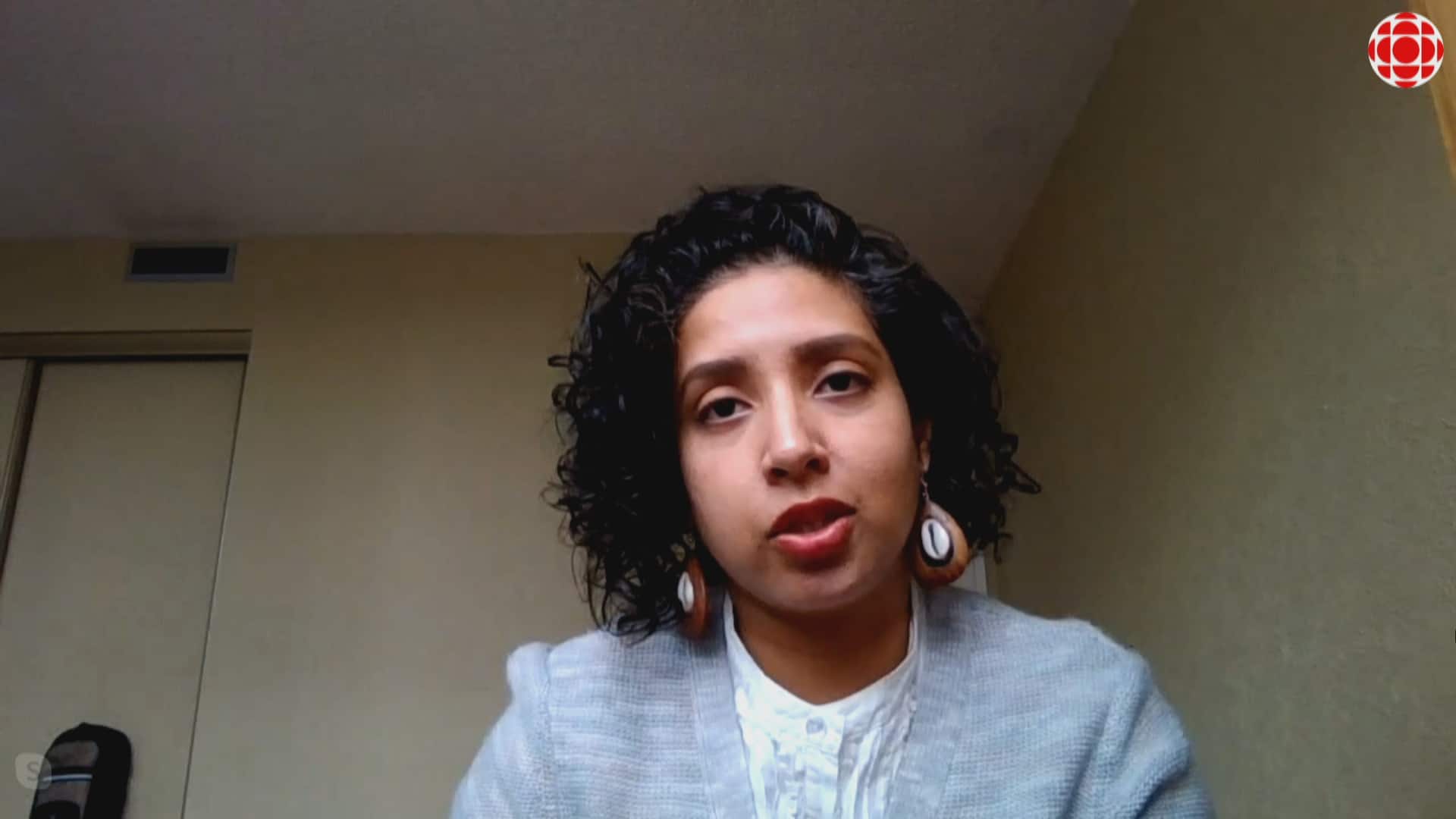 "With social isolation, what we have is people now having to switch to digital ways of delivering service to women and girls. And a lot of that infrastructure was not there ahead of time," said Gunraj.

Even before COVID-19, shelters and sexual assault services were turning survivors away or putting people on waiting lists of up to a year, according to Gunraj.

The first round of new COVID-19 money should be sent out next week, with a second round expected sometime after that. Both Martin and Gunraj say they'll continue advocating for even more funding.

Some provinces, including Ontario, have also announced their own pots of money to help victims of gender-based violence.

"We've had approximately 20 per cent of our members indicate an increase in calls for intake," said Marlene Ham, executive director of the Ontario Association of Interval and Transition Houses.

"Those calls are coming from survivors who are experiencing an increase in the severity of violence."

As an example of the kind of calls agencies have been getting during the pandemic, Chaudhry cited one woman whose husband told her parents she had COVID-19 and then asked them to look after their children.

That left the two of them together in self-isolation.

"She said, 'Basically, he has free reign to do whatever he wants. I can't leave the house. No one's going to open the door for me, and he doesn't go anywhere,'" said Chaudhry. Ottawa Morning8:01Women fleeing violence during COVID-19
Zena Chaudhry says the increasing number of calls from the Ottawa-Gatineau region are a concern and will speed her Toronto organization's plan to set up a permanent, physical shelter space in the capital for Muslim and immigrant women. 8:01

Chaudhry hopes the extra government money will help staff respond to these kinds of calls.

"We're very appreciative of everything that we're getting," said Chaudhry. "This is definitely kind of a light that we see in this big dark tunnel of COVID."