Hopes that minor hockey might restore a sense of stability for kids, coaches and parents in Ottawa this winter may be dashed as several leagues move to cancel the coming season amid tightened pandemic restrictions.

Hopes that minor hockey might restore a sense of stability for kids, coaches and parents in Ottawa this winter may be dashed as several leagues move to cancel the coming season amid tightened pandemic restrictions.

A number of minor hockey associations in the city have already suspended their programs, saying it's not currently feasible to continue. Some have even tried — unsuccessfully — to book ice time in areas outside the city that don't fall under the new restrictions announced by the province for Ottawa, Toronto and Peel region last week.

Currently, a maximum of 10 skaters including coaches are allowed on the ice at any one time in the city.

Games are forbidden, and only practices can take place. Spectators aren't allowed inside arenas, and players must arrive at the rink suited up because dressing rooms are closed.

The Nepean Minor Hockey Association and the West End Hockey League have both informed families they're pausing programming until the new restrictions are lifted. The City of Ottawa Ringette Association has announced the same.

Ozzie Osman, president of the West End Hockey League, said the cancellations come as a blow to everyone looking forward to getting back on the ice, and into their winter routine.

It's just not cost-effective for us, and we'd lose too much money.- Ozzie Osman, West End Hockey League

"I think it is the normalcy, and I think that [it's] having kids being able to be a bit free on the ice and enjoy themselves in a sport that we all love. [But] the reality of it all is we need to keep everybody safe," said Osman.

"Our threshold is 18 kids on the ice with four coaches. That would be our break-even. So it's just not cost-effective for us, and we'd lose too much money," he said.

Some young hockey players said being back on the ice in recent weeks felt "amazing" after months of unprecedented change. 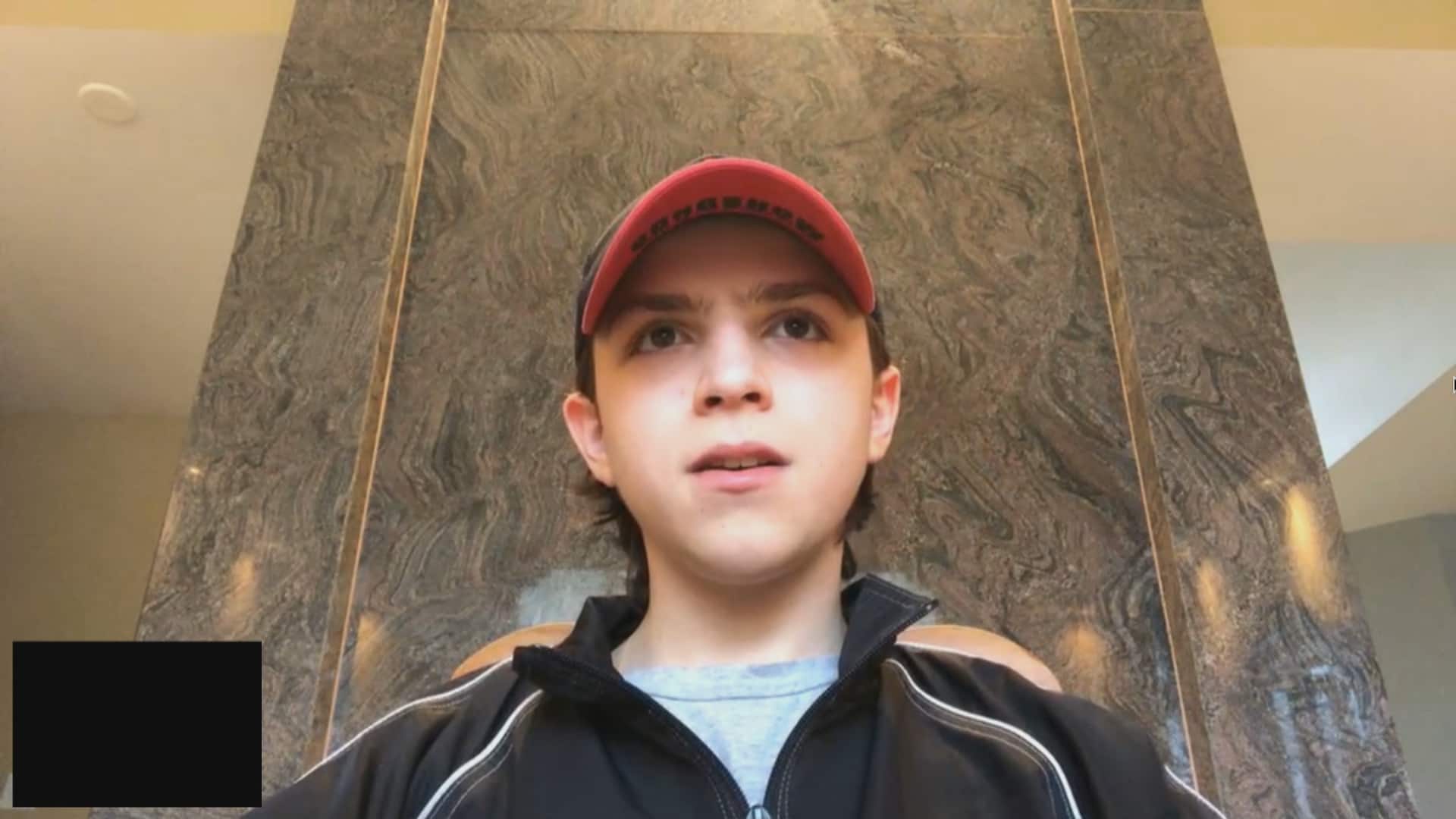 6 days ago
0:29
Jake Fisher, 14, says his last practice with the Osgoode Richmond Romans was a sad one due to the suspension of the season. 0:29

Jake Fisher, 14, had one last practice with the Osgoode Richmond Romans on Wednesday night after finding out their season would be suspended. Fisher said he and his teammates stepped off the ice at the end of practice feeling "pretty down" about the uncertainty.

"It's sad that I don't get to play hockey, because it's where I see my friends the most," said Fisher, who alternates between online and in-class learning at school.

Some hockey associations, including the one Fisher plays under, said they're awaiting further guidance from Hockey Eastern Ontario (HEO), the region's governing body for amateur hockey.

HEO said it's had a small number of players and volunteers test positive for COVID-19.

"Less than 10 in a participant group in excess of 20,000," said HEO executive director Debbie Rambeau in an email to CBC. "At this point we do not believe that any member has contracted the virus as a result of a sanctioned HEO event."

Ottawa Public Health (OPH) said in a statement that recent contact tracing investigations have "identified confirmed transmissions and outbreaks between staff and players."

In an updated statement Thursday, HEO said hockey programs with teams from Ottawa must comply with the regulations. HEO said it supports the direction from the Eastern Ontario, Renfrew County and Leeds Grenville Lanark health units that "strongly discourages" Ottawa-based programs renting ice facilities outside the city.

Programs with teams outside of Ottawa can continue in Stage 3 — which means they can practise, scrimmage, and play "non-contact, COVID-modified games" in cohorts of 50 people or less. 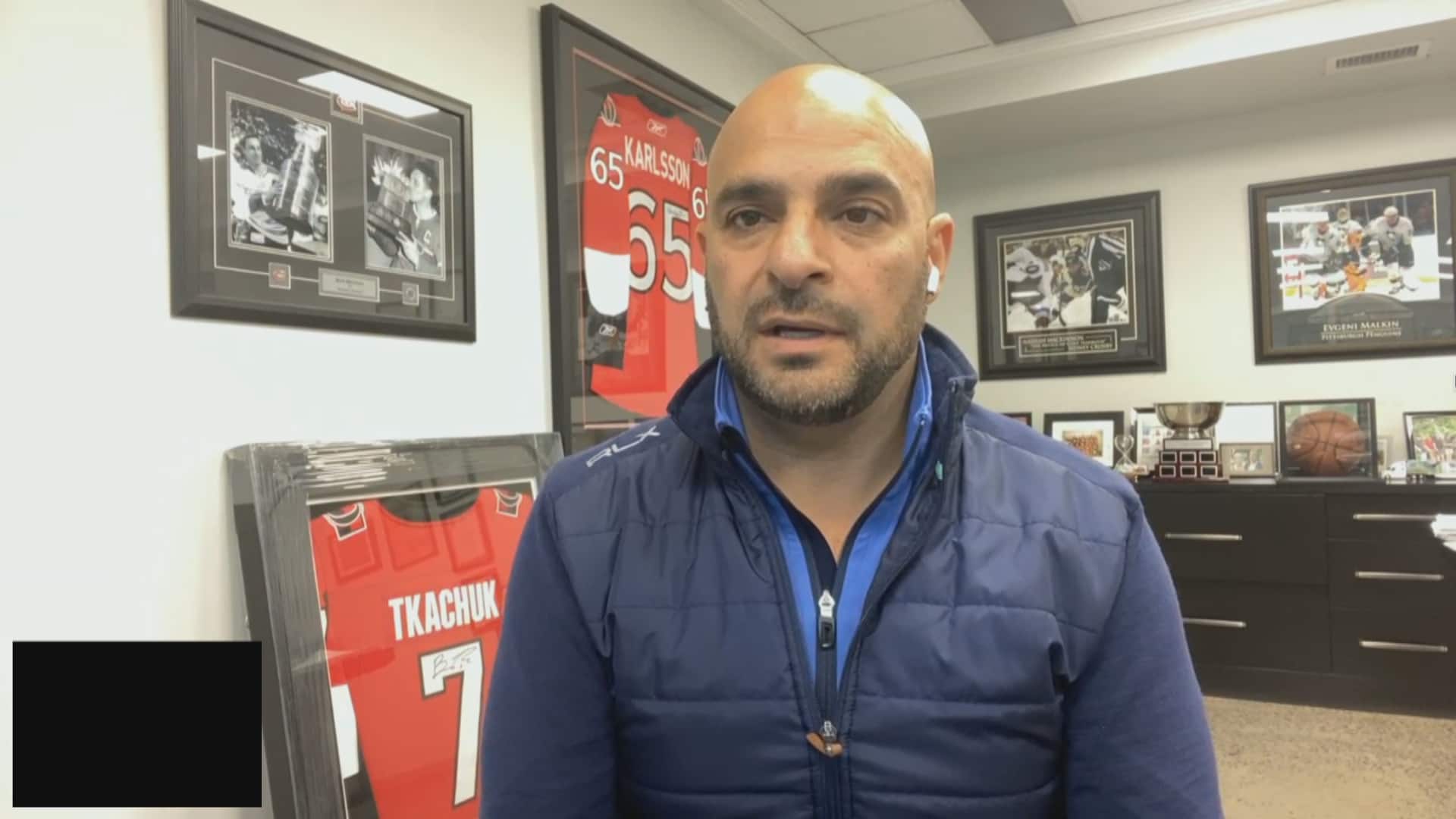 6 days ago
0:38
Ozzie Osman, president of the West End Hockey League, says the suspension is disappointing given the amount of work league volunteers did to make hockey as safe as possible. 0:38

OPH said since the province imposed the restrictions last Friday, local health officials have started working with hockey associations to come up with ways to safely adapt and return to play.

Meanwhile, an official at the Robert Hartley Sports Complex in Hawkesbury, Ont., east of Ottawa, told CBC he's had calls from Ottawa hockey teams asking to rent ice time, but has declined those requests.

The mayor of Casselman, Ont., also east of Ottawa, told CBC he's had six similar requests from Ottawa teams, but has also declined them.