An Almonte, Ont., gynecologist has admitted he gave abortion patients incorrect doses of medication that resulted in fetal abnormalities in two pregnancies that went to term. 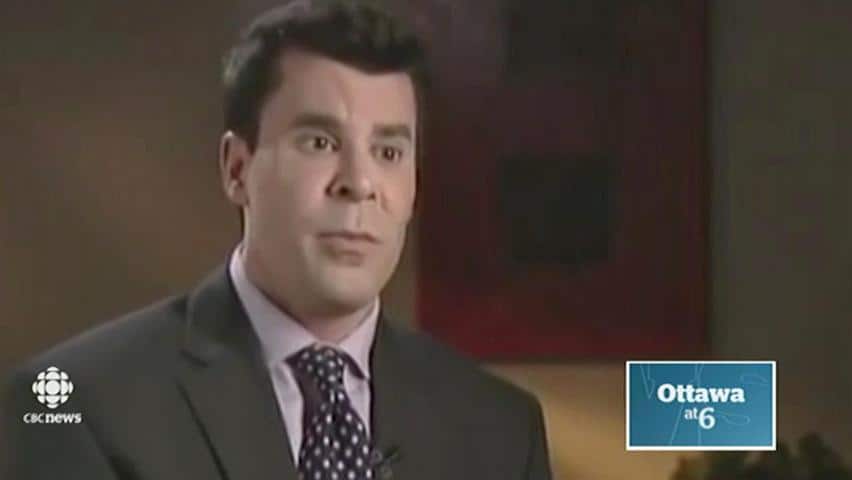 Prevost resigned on Feb. 2 after the College of Physicians and Surgeons of Ontario found he was "incompetent in his practice of obstetrics and gynecology."

A medical inspector found Prevost "lacked knowledge, skill or judgment" in his treatment and care of 28 patients, according to a decision released by the college.

The inspector found Prevost did not screen abortion patients properly and failed to calculate the proper doses of methotrexate, a drug used to terminate pregnancies, the decision said.

Misoprostol is another drug used to terminate pregnancies.

Although there were documented fetal abnormalities after the pregnancies of two patients went to term, the college did not investigate whether or not those abnormalities were caused by the medications.

Prevost studied obstetrics and gynecology at the University of Ottawa between 1994 and 1999, according to the college.

He practised in Almonte, 50 kilometres west of Ottawa.

Prevost promises not to practise in any jurisdiction

The medical inspector also found Prevost breached the standard of practice in other areas:

Prevost signed an undertaking stating he would not reapply to practise medicine in Ontario, and he will never practise obstetrics or gynecology in any jurisdiction, the college said.

The college said it began an investigation in response to concerns about Prevost.

In January 2013, Prevost voluntarily signed an undertaking to cease the prescription of methotrexate and misoprostol for the purpose of terminating pregnancies, according to the college.

In November 2013, Prevost signed an undertaking to cease to practise obstetrics and gynecology.