Documents obtained by CBC News and Radio-Canada suggest tests will explore whether there's a connection between poor air quality at federal buildings in Gatineau, Que., and a bat infestation — including whether dead bats are responsible for elevated methane levels in the buildings.

Air quality testing is underway at two federal office towers in Gatineau, Que., in the hopes of getting to the bottom of various symptoms and illnesses that workers there have reported.

Documents obtained by CBC News and Radio-Canada suggest the tests will explore whether there's a connection between poor air quality at the Terrasses de la Chaudière complex and a bat infestation — including whether dead bats are responsible for elevated methane levels in the Wellington and Eddy buildings.

Engineering firm WSP has been mandated to investigate a host of problems, from mould and insects to the bats flying around above the heads of workers, leaving in their wake a trail of droppings and raw nerves.

"All federal workers at Les Terrasses have the right to work in healthy buildings where the air doesn't make them sick, [where] they aren't packed in like sardines, and where bats are neither attracted to nor take up residence in that complex," wrote Kevin King, national president of the Union of National Employees (UNE), in a statement to CBC.

In January 2019, Public Services and Procurement Canada (PSPC) hired WSP to identify the source of the workers' symptoms, which included respiratory illnesses.

The documents show the preliminary results of WSP's study, as well as results from an August 2019 survey on the prevalence of problems at the Wellington and Eddy buildings. 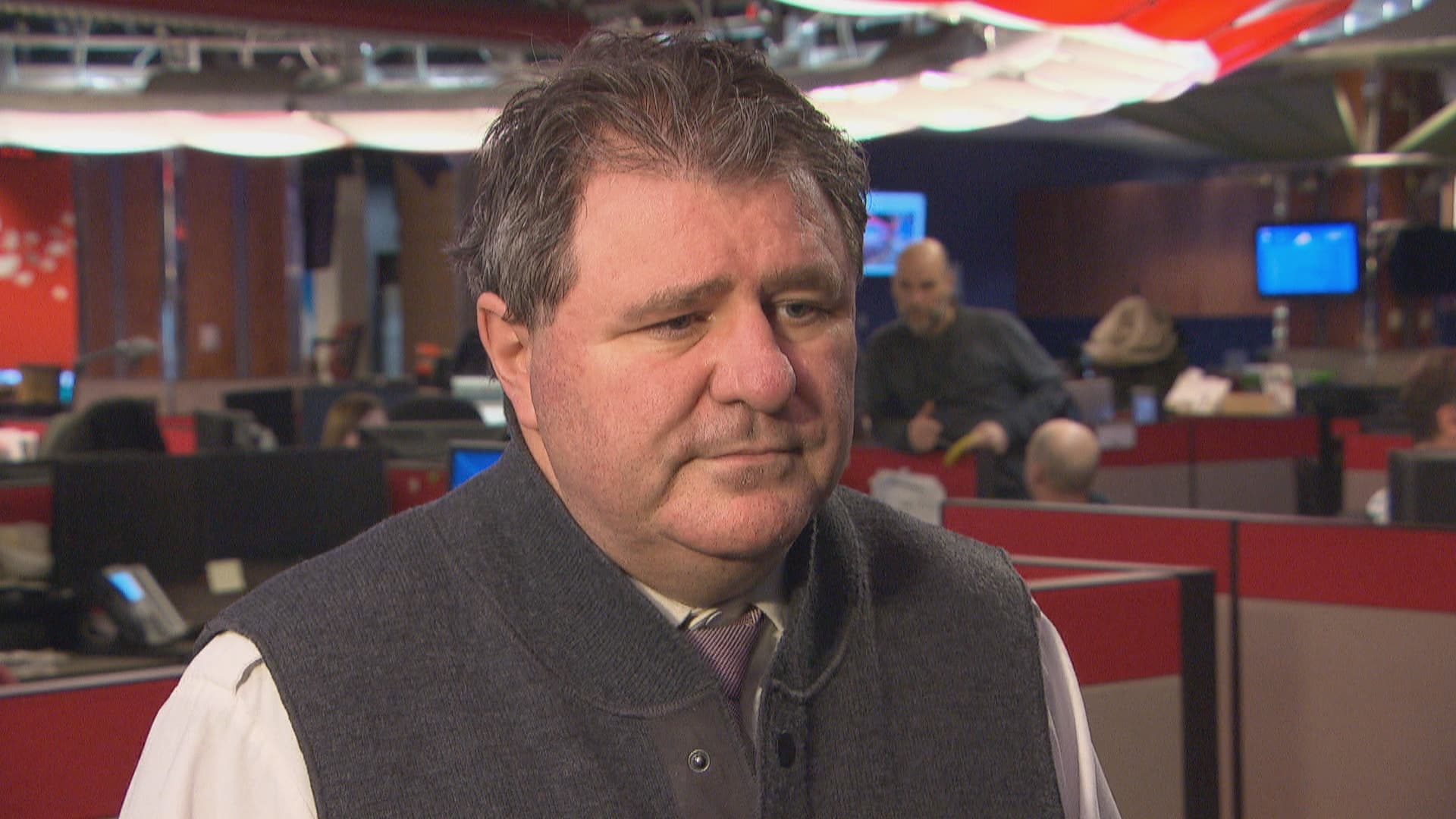 12 months agoVideo
0:38
University of Ottawa business professor Gilles Levasseur says the logistics of moving workers out of Terrasses de la Chaudiere may be getting in the way of finding the source of air quality problems that have been plaguing the buildings. 0:38

In all, 261 workers responded to the survey: 70 per cent of workers in the Wellington building and 30 per cent from the Eddy building.

More than 10 per cent of the workers at the two buildings who responded said they were being treated for a chronic respiratory illness — and of those respondents, more than half also said they'd been treated for immune system illnesses.

Only 20 respondents reported no work-related symptoms.

One third of respondents also reported seeing insects or bats in the workplace, and a third also noted visible signs of water damage.

Methane levels up and down

The air quality tests, taken in September 2019, focused on both methane readings and the potential presence of the fungus Histoplasma capsulatum, which is sometimes present with bat droppings and can potentially be harmful to people exposed to it.

While there was no evidence of the fungus, the tests did show double the acceptable limit of methane in the library and on the fourth floor of the Eddy building.

However, those levels disappeared when the rooms were tested again the following day, the documents show.

In a statement to CBC, PSPC spokesperson Michèle LaRose wrote that any methane detected was at "levels significantly below those of concern for human health."

"It has been recommended to test the indoor air quality of certain parameters in winter, when the heating system is operating at full capacity," she wrote.

Larose said there will also be a thorough check of the heating, ventilation and air-conditioning systems, as well as inspections to identify the presence of mould.

Workers at Terrasses de la Chaudière have also suffered through problems with insects and cockroaches.

"Our current management plan includes an annual program to seal building entry points on exterior surfaces and daily inspections of building spaces for the presence of bats. Measures are being taken to reduce their incidence in the complex," said Larose.

King said the union — which has been trying to pressure the federal government to tackle the problems at Terrasses de la Chaudière with urgency and transparency — was "encouraged" by PSPC's actions.

He also, however, called them "Band-aid" solutions.

"[We] would like to see the many departments at the buildings create a joint health and safety group to tackle the problems that have been reported for decades," King wrote.

A final report is expected in the spring.