A mental health expert in Ottawa says he's developed a method of using artificial intelligence to comb social media and accurately assess the risk of suicide among university students.

A mental health expert in Ottawa says he's developed a method of using artificial intelligence to comb social media and accurately assess the risk of suicide among university students.

"I am very, very excited," said Zachary Kaminsky, the DIFD Mach Gaensslen chair in suicide prevention research at the Royal's Institute of Mental Health Research. "We can find those people very accurately, and it feels great because you're really on to something."

Kaminsky has been testing an algorithm that scans thousands of tweets for words and phrases such as hopelessness, loneliness or depression.

In mid-April, he applied the algorithm to the Twitter feeds of 70 Carleton University students who agreed to have their tweets scanned for a three-month period. The students had been part of a larger mental health study at the school, which included a survey.

Kaminsky's algorithm zeroed in on two students who were at the highest risk for suicide. He discovered the same two students had indicated on the separate survey that they had considered taking their lives. It was the match he'd been looking for.

Kaminsky cautioned the results are preliminary and still require analysis, plus peer review.

"There is no silver bullet in mental illness, and we need more tools to help improve outcomes for people," he said.

We know that [youth] are more likely to be honest online about self harm and suicide, so it is really exciting to have this tool to capture those at high risk.- Benjamin Leikin, Ottawa Public Health

The algorithm not only captured the students at the highest risk of self-harm, but also flagged those who were feeling lonely or depressed — students who might need intervention before things escalate.

"If we're able to identify not only those bad days for the students, but critically when they occur, then we can reach out and provide mental health care upstream before someone attempts suicide or ends up at the hospital with suicidal thoughts," Kaminsky said.

Though preliminary, the results are being welcomed by those who work in suicide prevention, particularly among young people.

"It was the first time I've really got excited by using technology that can have some positive impacts," said Benjamin Leikin, the supervisor of mental health at Ottawa Public Health and co-chair of Suicide Prevention Ottawa.

"We know that [youth] are more likely to be honest online about self harm and suicide, so it is really exciting to have this tool to capture those at high risk." 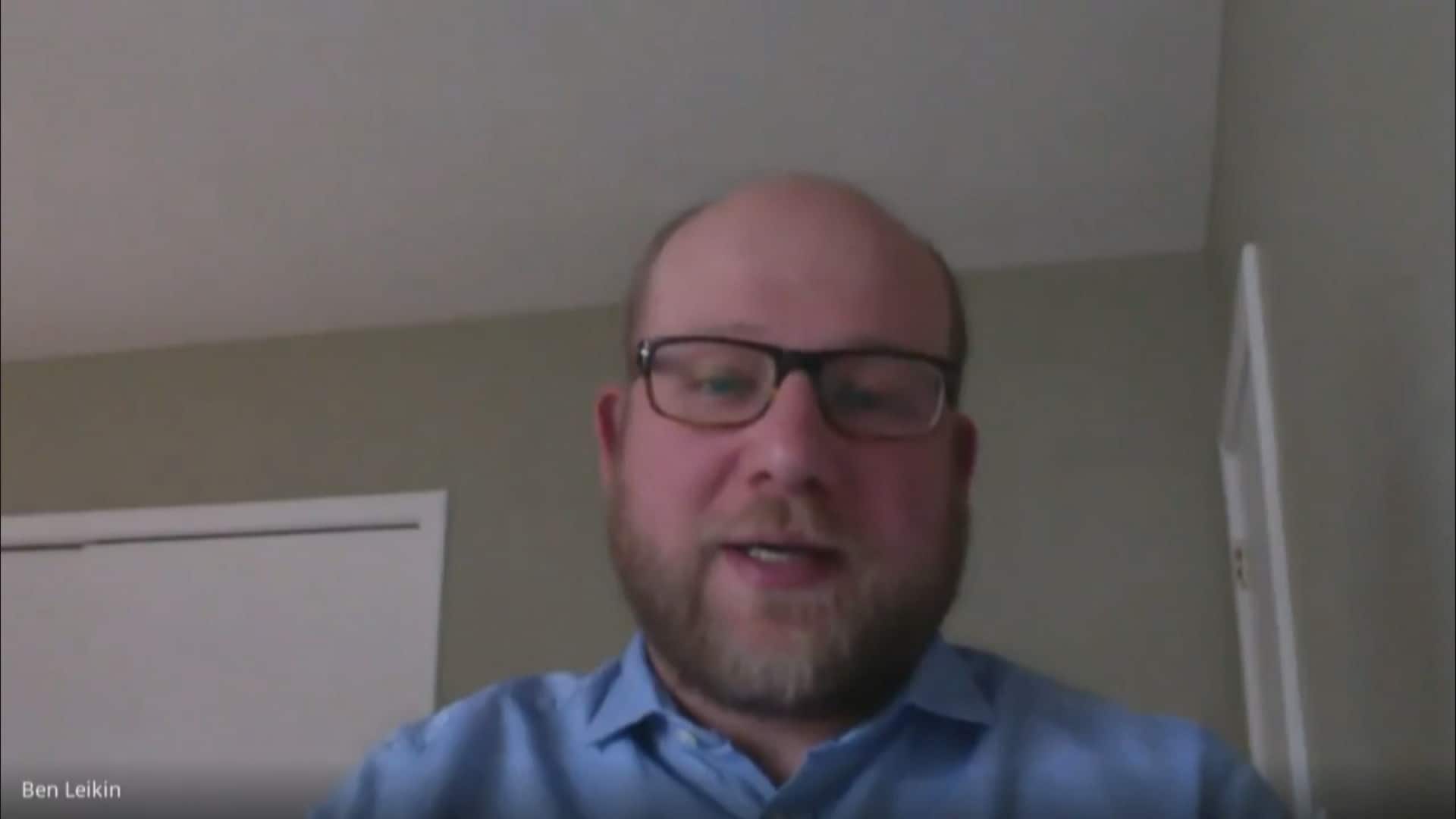 10 months agoVideo
1:01
University of Ottawa researchers have developed a program to identify youth at risk of suicide by analyzing their tweets. Benjamin Leikin, with Ottawa Public Health’s mental health team, says the program could help prevent suicide through earlier intervention. 1:01

Leikin said using results from social media scans could make it easier for professionals to dig deeper with someone who is struggling.

"It's a hard conversation to ask people, and we know from hard evidence that people need to be asked in a safe but direct way if they are considering suicide," he said.

Leikin would like to see the results of the scans used by family doctors or counsellors. He believes many young people would consent.

"We have a real opportunity on how we scale this up," he said. "We need this type of innovation in our field."

Being partially funded by money from the Do It For Daron (DIFD) campaign has particular meaning for Kaminsky.

"I'm very motivated by Daron's tragic suicide," Kaminsky said. "I really started building this after meeting Daron's mother and having a conversation with her. I realized this could work."