Within an hour of news that his team had traded top-scoring forward Mark Stone to the Las Vegas Golden Knights, Senators owner Eugene Melnyk promised to bring the Stanley Cup home to Ottawa "very soon." 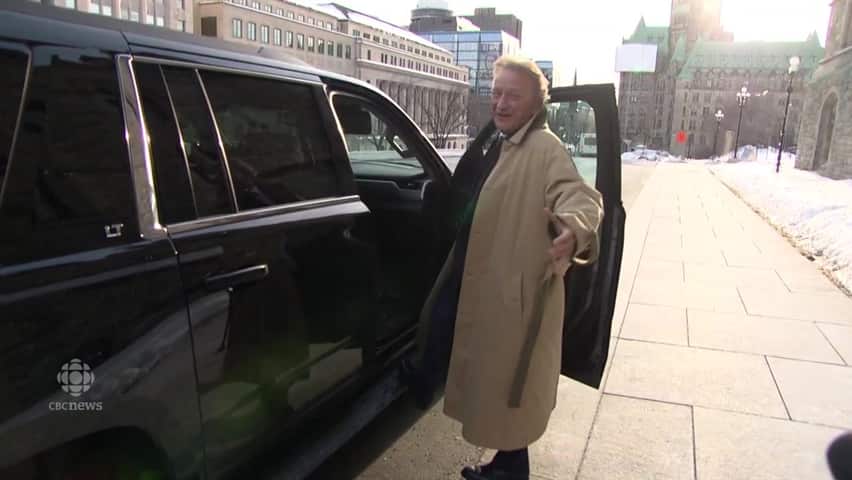 Within an hour of news that his team had traded top-scoring forward Mark Stone to the Las Vegas Golden Knights, Senators owner Eugene Melnyk promised to bring the Stanley Cup home to Ottawa "very soon."

Melynk was spotted on Parliament Hill shortly after the 3 p.m. NHL trade deadline passed. Stone's trade marked the final move for the Senators, who sent three of their best players packing.

"We're rebuilding and hoping to bring a Stanley Cup very soon. That's what we're trying to do," Melnyk said during a brief exchange with CBC as he got into a waiting SUV in front of Centre Block.

It's not known what Melnyk was doing on the Hill.

The team has received a slew of young prospects and draft picks in return their stars. For Stone, the Senators acquired prospect Erik Brannstrom, centre Oscar Lindberg and a second-round pick in the 2020 draft.

Melnyk's comments come as the team sits at the bottom of the Eastern Conference standings, and the plan to bring a new arena to LeBreton Flats Ottawa remains in limbo.

We also got reaction from people in Ottawa to the latest trade news. 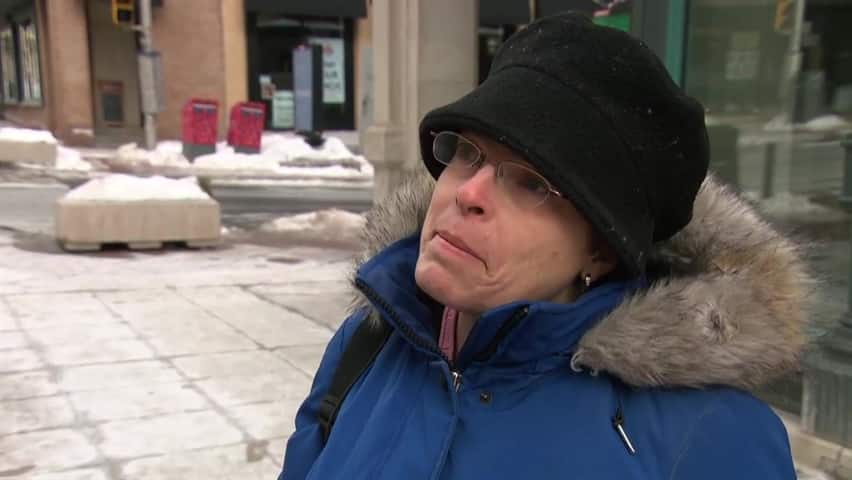