Fourth-year medical students across Canada are reporting stress and 'agony' as the major standardized test that marks their transition from med school to residency has faced technical and communication problems.

Fourth-year medical students across Canada are reporting stress and "agony" as the major standardized test that marks their transition from med school to residency has faced technical and communication problems.

The nine-hour Medical Council of Canada Qualifying Examination Part 1 made a major shift to online testing — with remote supervision through virtual proctors — because of the COVID-19 pandemic, but there have been a series of system failures during the first month of exams.

More than 7,000 people have registered to take the test between June and September, according to the Medical Council of Canada (MCC). About a third of them are set to write the exam remotely. It's administered by Prometric, a U.S. company.

Some medical students only agreed to speak to CBC News on the condition of anonymity because they feared professional repercussions for speaking out against the MCC, their accrediting body.

One Ontario-based medical student said she was repeatedly kicked out of the online exam and struggled to be readmitted.

"I felt like it wasn't testing our knowledge, it was testing our endurance to deal with technical issues," she said.

'Kicked out' of exam six times

The student said she had issues getting a Prometric security representative on video call to check her room for banned items — a requirement to write the test — which forced her to quit the exam and re-enter twice before she even got started. It then got worse.

"I was kicked out of the exam six times," she said. "I honestly felt like no one was on my side."

She said she rushed through her answers because she feared being forced to rebook the $1,300, day-long test at a later date and having the qualifying exam — the culmination of years of study — hanging over her head for much longer.

"I'd spent so much time studying for this exam, and the exam was not even representative of how much time I studied because I was just rushing through to try to click as fast as I could," the student said.

Another Ontario medical student also told CBC that his system crashed before he submitted the exam. This was after his virtual proctor warned the student that he could no longer see or hear him through his computer.

"I knew I would've had two hours remaining. Because of the system crash, that time was taken away from me," he said.

"There's no way to describe this exam as standardized or fair by any means."

Dr. Valerie Lavigne, a fourth-year student at McGill University in Montreal, said she was only able to sign up for overnight exams — with start times of 1 a.m. and 3 a.m. — because she required special accommodation.

Lavigne is pregnant and was entitled to extra bathroom breaks. Although she was eventually able to rebook her test during the daytime, she called the situation "stressful."

No monitoring during test

Dr. Adrianna Gunton, a student at the University of Saskatchewan in Saskatoon, had moved back to Kamloops, B.C., due to COVID-19 pandemic restrictions. She said she would have rather written the test at an in-person test centre, but there were none nearby.

Gunton said no proctor was monitoring her progress during the test.

"I was just concerned that my exam would be void if I didn't have a live proctor watching me the whole time," she said.

She tried to contact Prometric during her lunch break, but it was unable to reach her proctor. So Gunton said that after her break, she redid the security check for the camera by herself, but she still doesn't know whether the lack of supervision means her test is invalid.

"For me, that's almost two weeks sitting in agony wondering about this exam, if it's going to count."

On June 1, the MCCQE Part I session began both remotely and on-site. We are aware that some candidates have experienced technical difficulties and we regret any inconvenience and stress this situation has caused. 1/5

More than 2,000 people have now joined a closed Facebook group to share their frustrations about the exam and pass on tips about how to avoid technical issues.

The MCC said about 300 students who have so far taken the test remotely have raised issues ranging from difficulty starting the exam at home to system failures. Almost 1,200 remote tests have been administered.

"We're kind of in limbo and we don't have much support," Sharma said. He managed to take the test without incident last week, but he chalks that up to luck. 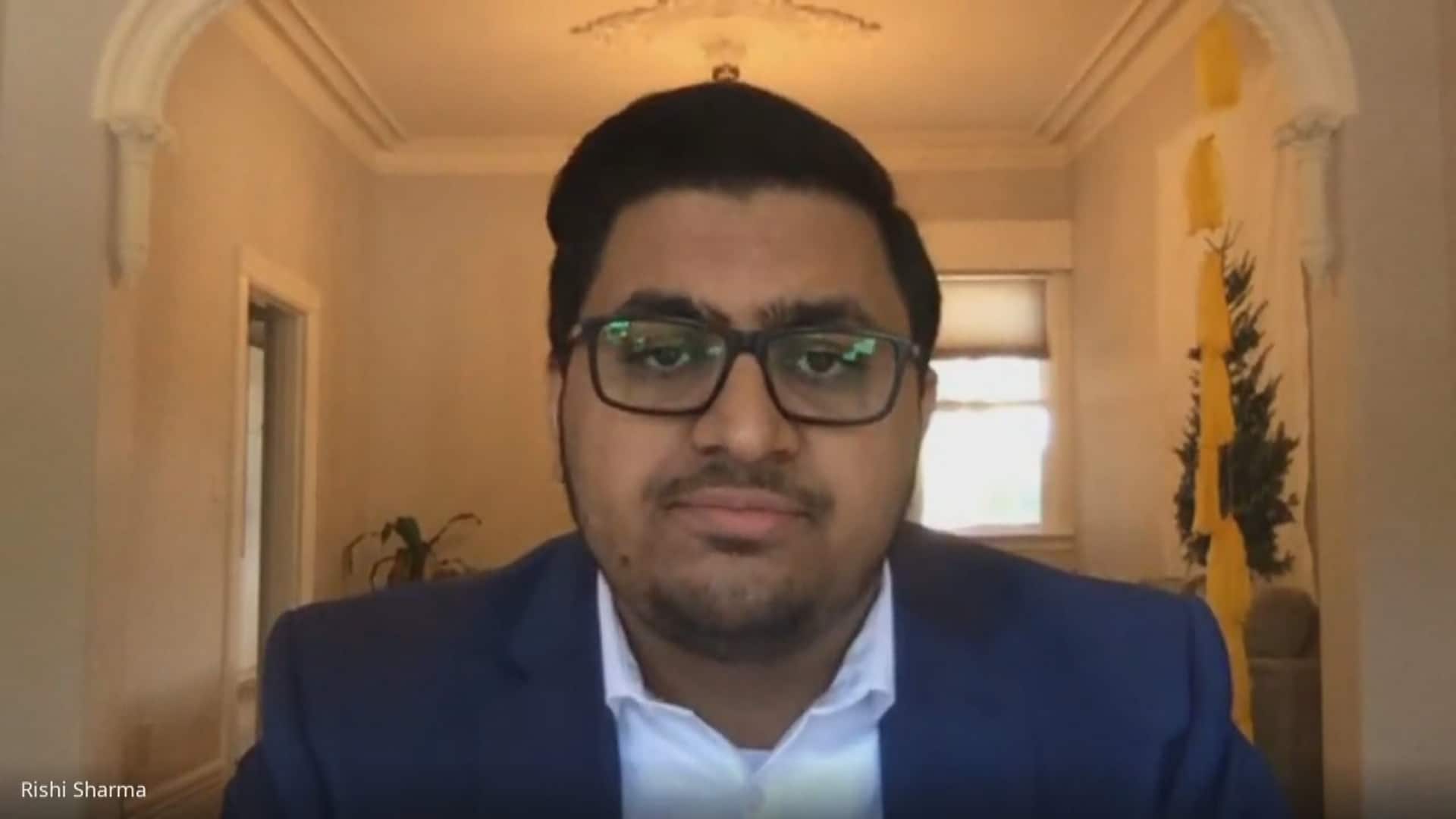 3 months ago
1:15
Rishi Sharma, director of education with the Canadian Federation of Medical Students, says technical issues and communication problems have caused concern among medical students who are taking exams online during the pandemic. 1:15

"This is an exam that runs roughly eight to nine hours, so having gone through that much time and effort, to have all of that crash and to have to reschedule that exam is unfair," Sharma said.

He said the MCC and Prometric have been pointing the finger at each other, with students caught in the middle.

"Students largely want the MCC to be accountable for these issues and compensate students because we're not typically writing the examination as it normally would," he said.

In a written response to CBC's questions, the MCC said the problems with remote exams have been "unacceptable," and it is working every day to improve the situation.

"We are meeting twice daily with Prometric senior executives to develop solutions to all reported issues, in particular those related to test accommodations, hardware compatibility, proctor responsiveness and connectivity before and during the exam," Dr. Maureen Topps, the council's executive director and CEO, said in the statement.

The MCC said candidates writing at test centres are using the same interface as people taking the exam at home — and it's the same system that was used last year.

In a statement, Prometric, the U.S. testing company, blamed the bulk of the issues on internet connectivity, especially when both the med student and the remote proctor are using home wireless connections.

"The MCCQE Part 1 is the first full-day (nine-hour) professional health-care assessment program to utilize an online remote assessment platform. There is inevitably risk that accompanies innovation of new solutions," the statement said.

Prometric has set up a toll-free helpline to assist students and is working on reopening additional in-person testing locations across Canada.

With files from Jennifer Chevalier