The Ontario government is taking steps to reduce the speed limit on residential streets and in school zones. 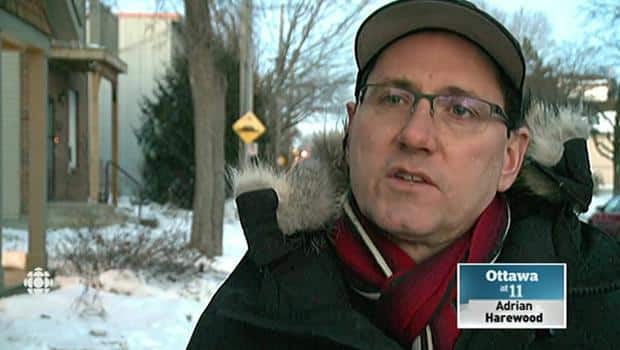 6 years agoVideo
2:21
The province will consult the public about changing the residential speed limit to 40 km/h from 50 km/h. 2:21

The Ontario government is taking steps to reduce the speed limit on residential streets and in school zones.

The province is looking into reducing the default speed limit, where there are no signs posted, from 50 km/h on residential streets.

The idea would be to bring it down to 40 km/h across the province or give municipalities the power to choose — either by lowering it to 40 km/h or the separate option to set their own lower limits, as long as it’s posted.

Community Safety Minister Yasir Naqvi said Wednesday the government will consult with the public and municipalities about the potential changes.

"It makes a big difference, we live in denser communities, cars are getting faster, our population numbers are much higher now,” Naqvi said.

"Scientific research has shown us that even a reduction by 10 kilometres increases the likelihood of a person surviving (a collision) and reduces injuries as well.”

Naqvi said an Ontario coroner's inquest in 2010 said municipalities should be able set the default speed limit on residential streets to 40 km/h.

Lowering school zone speed limits to 30 km/h is also on the table.

Currently, gathering signatures on a petition is the way people can lobby for a change in speed limits in Ontario, plus the municipality has to pay for new signs.

"I think it has to be a combination of the legislation, the consultation with communities, mayors and other municipal people, as well as enforcement and public education,” he said.

"Reducing it by any amount is a good thing and it's a step in the right direction.”

Naqvi’s office said municipalities will have the chance to weigh in using questionnaires, webinars and in-person meetings in the spring.

He added that it’s also up to drivers to not speed, drive while impaired or drive while distracted to make roads safer.

On mobile? Click here to vote on your ideal residential speed limit.