WSIB claims from LTC workers could be tip of the iceberg, union says

Two-thirds of COVID-19-related claims to the Workplace Safety and Insurance Board (WSIB) from workers in Ottawa involve employees in long-term care facilities and retirement homes, but a union that represents many of those workers believes the number should be much higher, and is encouraging its members to file more claims.

The majority of COVID-19-related claims to the Workplace Safety and Insurance Board (WSIB) from workers in Ottawa involve employees in long-term care facilities and retirement homes, but a union that represents many of those workers believes the number should be much higher, and is encouraging its members to file more claims.

As of Oct. 16, data provided to CBC Ottawa from the WSIB, which insures employees who have been injured or become ill on the job, shows two-thirds of all approved COVID-19-related claims in the city came from workers at nursing homes and residential care facilities.

The numbers should be … going through the roof because we have people that are diagnosed.- David Chezzi, CUPE

Of the approximately 400 COVID-19-related claims approved by the WSIB since March 30, 260 are from workers in that sector, while hospital employees accounted for 74 claims. Thirty-two were City of Ottawa employees and another 14 came from people who work in ambulatory health care, which can include paramedics, physicians, dentists and medical laboratory workers.

"Many of these [long-term care] workers are part-time. They'll just go home. They won't file claims and they'll wait out ... the virus. There is no access to WSIB if you have to go home and self-isolate if you've been, you know, exposed but don't necessarily have a confirmed case," said Candace Rennick, secretary treasurer of CUPE Ontario. 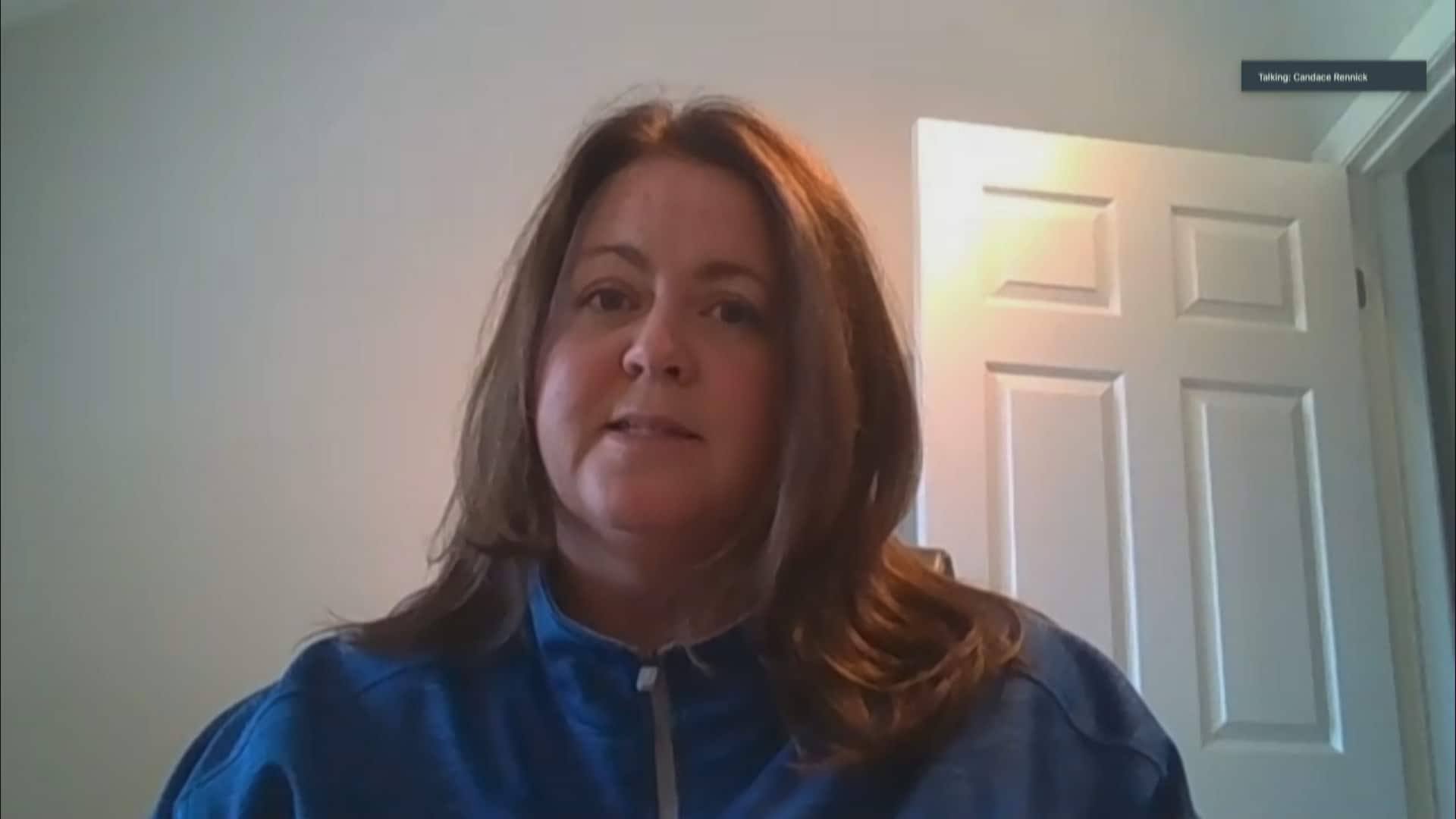 1 month agoVideo
0:40
Candace Rennick, secretary treasurer for CUPE Ontario, says long-term care employees may not file a WSIB claim if they contract COVID-19 at work due to a fear of reprisals from their employer. 0:40

Rennick said one reason some of those employees may not be applying for compensation is they don't know they have the right to if they became ill on the job.

He said employees who believe they've been exposed to the illness in the workplace should fill out a WSIB exposure form, even if they don't test positive for COVID-19 right away. Think you got COVID-19 at work? Consider a WSIB claim, expert says

Not all workers covered

There's another reason some staff may not be applying for workers' compensation: because not all privately run companies have to opt into the program.

"Under Ontario law, not all long-term care facilities have mandatory coverage," said Katherine Lippel, distinguished researcher in occupational health and safety law at the University of Ottawa. Lippel calls that "very disturbing."

In 2019, 77 per cent of Ontario employees were covered under the WSIB.

While that may seem high, Lippel points out the number is higher in other provinces including Quebec, where more than 93 per cent of the province's workforce is covered by the Commission des normes, de l'équité, de la santé et de la sécurité du travail.

She encourages anyone whose employer is covered by WSIB to apply if they become ill.

"Sometimes people will say, 'I don't want to go to all that trouble. It's complicated,' but it's ... a very dangerous disease."

70% of claims from 3 companies

Of the 260 claims filed and approved by the WSIB in the nursing and residential care sector in Ottawa,182 of those employees work for Revera, Extendicare and Royale Development, the latter a subsidiary of Sienna Senior Living.

The three companies own and operate a number of nursing and retirement homes in Ottawa, including three — Carlingview Manor, West End Villa and Madonna Care Community — where residents and staff have been particularly hard-hit by outbreaks during both the first and second waves of the pandemic.

When asked by CBC Ottawa about the number of COVID-related claims filed to the WSIB, none of the companies addressed the question directly, but instead provided statements saying employees are eligible to apply for WSIB compensation. Extendicare added employees who test positive "receive full pay and benefits while they recover."

With Ottawa in the midst of a second wave of the pandemic and considered a hot spot in the province, Rennick said members are concerned about the illness.