A leaked document from Library and Archives Canada suggests the federal government is considering a paywall to help digitize content on its taxpayer-funded website. 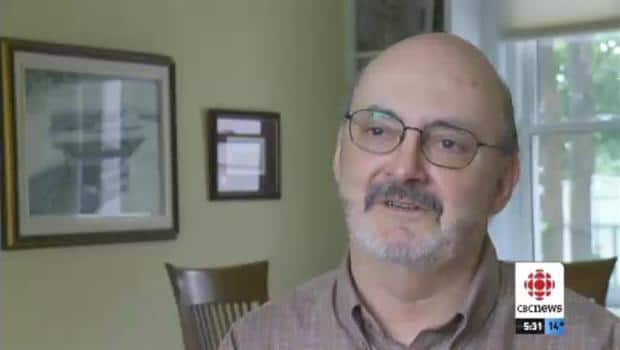 7 years ago
2:03
The government says they won't decide whether to charge Canadians for archived material until fall. 2:03

An internal document from Library and Archives Canada suggests the department is considering a paywall to help pay for digitizing its content, but that plan has been delayed until at least the fall.

Part of a plan posted on an archivist's Tumblr blog involves a 10-year agreement with non-profit group Canadiana.org.

"The agreement … provides for 10 years of exclusive rights for Canadiana to monetize the collections in exchange for making them accessible online," the document said.

The proposal was supposed to be announced on Friday, according to the document, but Heritage Minister James Moore said during Question Period Tuesday it's being delayed because of the recent resignation of former Library and Archives head Daniel Caron.

"Now the new president, when he comes in … probably this fall, we'll look at the digitization aspect. We'll look at these questions and make sure that Library and Archives is modernized in a way that will benefit all Canadians," Moore said.

The minister's statement came after NDP MP Andrew Cash asked why Canadians should pay for government-owned documents, which taxpayers have already paid for.

"We don't think Canadians should have to pay again for access to our historical content," said Moore's spokesperson Jessica Fletcher in an email late Tuesday afternoon.

Before the delay was announced, researchers and archivists across Canada said they were shocked to hear the government could be introducing a fee to access documents.

"(I’m) shocked because archivists all over the world and in Canada believe in free and unfettered access to documentary heritage, which includes government records," said Lara Wilson, chairwoman of the Canadian Council of Archivists.

Glenn Wright, an archivist at Library and Archives until 2006, said the idea had been floated before.

But he added a section of the Library and Archives Canada Act opens the paywall debate up for interpretation.

Like many other government departments, Library and Archives Canada is in the midst of a three-year budget-cutting plan.