Some lawyers who represent refugees and immigration applicants in Ottawa are urging the Ontario government to reverse its decision to end legal aid funding for their clients.

'There's been no lead time, no preparation or transition time for people to prepare for it,' lawyer says

Some lawyers who represent refugees and immigration applicants in Ottawa are urging the Ontario government to reverse its decision to end legal aid funding for their clients.

In its budget last week, the Progressive Conservative government eliminated the province's legal aid funding for refugee and immigration law services as part of a 30 per cent cut to Legal Aid Ontario (LAO).

On Monday, LAO announced it would no longer accept most new immigration and refugee cases, starting Tuesday.

"We had a bit of an inkling that there was going to be something coming, but I'm shocked at the level and the abruptness of the change," said Ronalee Carey, an immigration and refugee lawyer in Ottawa who also teaches refugee law at the University of Ottawa. 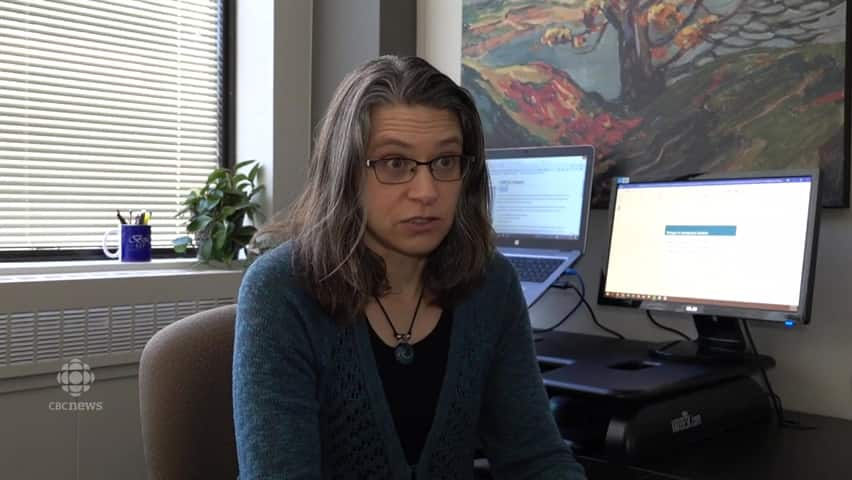 2 years ago
0:34
Ronalee Carey, an immigration and refugee lawyer in Ottawa, says the cuts may leave people without representation during refugee hearings and appeals. 0:34

While LAO does have its own offices and staff to directly assist clients, the agency had also been issuing vouchers for clients to pay for the services of a private lawyer, such as Carey, to handle their cases.

"[A refugee hearing or appeal] is an adversarial process. There's case law involved and it's not something the average person can do on their own," Carey said.

In a memo to staff Monday, LAO CEO David Field wrote that the province told the agency it can only use federal funding to cover new immigration and refugee services for this year.

As a result, LAO is now only issuing new funding vouchers for what's called a "basis of claim," a basic form applicants submit to start the process to claim refugee status. Funding for help with the form will be covered by the federal money.

"This cut means lawyers like myself will have to make decisions about what kind of pro bono cases we're willing to take, and how many we think we can afford to do," Carey said.

An Ontario government spokesperson said the federal government should fulfill its responsibility to newcomers by shouldering the costs of new cases.

Jamie Liew, an immigration and refugee lawyer and associate professor in the faculty of law at the University of Ottawa, estimated that 85 per cent of her clients come to her with funding vouchers from LAO.

"There's been no lead time, no preparation or transition time for people to prepare for it," said Liew. "It's very insensitive. It leaves a lot of people in the lurch."

"I think, in a broader view, it's how we look [after] people in need," said Carey.

"Right now, we seem very protectionist; that our country should, somehow, be able to insulate [itself] from things that are happening in the world. I don't think that's fair. These are human beings."