Members of Ottawa's transit commission spent hours Thursday hammering the builders of the $2.1-billion Confederation Line with questions about the long list of problems plaguing the four-month-old LRT system, but in the end got no clear answer about when it will finally become more reliable. 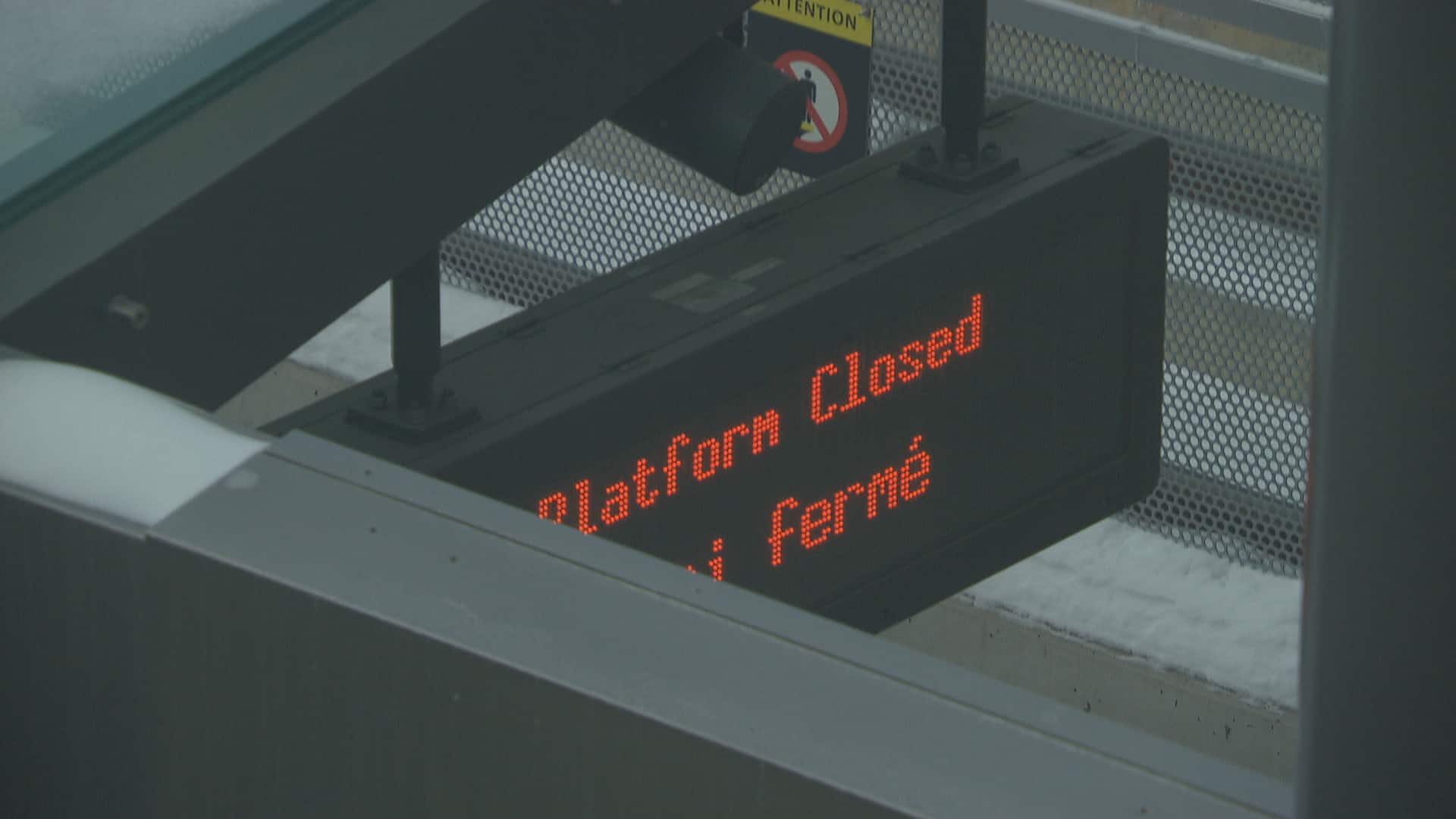 1 year ago
1:57
City manager Steve Kanellakos says calls for the firing of OC Transpo officials show a lack of understanding about the complexity of the LRT contract and systems.  1:57

Members of Ottawa's transit commission spent hours Thursday hammering the builders of the $2.1-billion Confederation Line with questions about the long list of problems plaguing the four-month-old LRT system, but in the end got no clear answer about when it will finally become more reliable.

Rideau Transit Maintenance (RTM), an arm of the consortium that constructed the 12.5-kilometre light rail system, has promised to hire outside experts to identify improvements, commissioners heard at a hastily-called meeting.

"This is a major important step forward," Manconi said. "We will see significant service improvements over time. Do we have that timeline? No. I know you're going to ask us that. We do not."

OC Transpo said it will run supplementary buses to offset a shortage of trains on the Confederation Line until the end of next week. The special buses travel between Hurdman or Tunney's Pasture stations and downtown.

"Mr. Manconi and his team aren't going anywhere," Kanellakos told the commission. "I dread where we'd be if we didn't have John and his team."

Kanellakos was addressing comments by citizen transit commissioner Leah Williams, who called for Manconi's resignation amid mounting problems that have led to train shortages and system-wide shutdowns.

"I can't say that I feel that strongly that Mr. Manconi is the right person to be leading OC Transpo at this time," Williams told CBC on Wednesday.

"Mr. Manconi could not have done anything more or done anything less than what I've required him to do," Kanellakos said. "I don't blame the house owner when the kitchen is late during the renovation."

'They are pulling out miracles'

At the start of Thursday's meeting, called earlier this week, Coun. Allan Hubley, who chairs the commission, warned members to stick to questions arising directly from the LRT update, and to refrain from raising other subject such as Manconi's resignation or the city's contract with Rideau Transit Maintenance (RTM).

Kanellakos proved to be an exception from that rule, however. He called Manconi and his team "remarkable individuals" who are working hard to provide the most reliable service possible under stressful circumstances.

"No one could anticipate that we would have so many issues so soon, that we would throw our plan into the wastebasket," said Kanell​​​​akos. "They are pulling out miracles out there."

The city manager said if council wants to hold any senior manager accountable, it should be him.