Ottawa police have released surveillance video footage of a person of interest believed to be connected to last weekend's break-in at Liberal Leader Justin Trudeau's home. 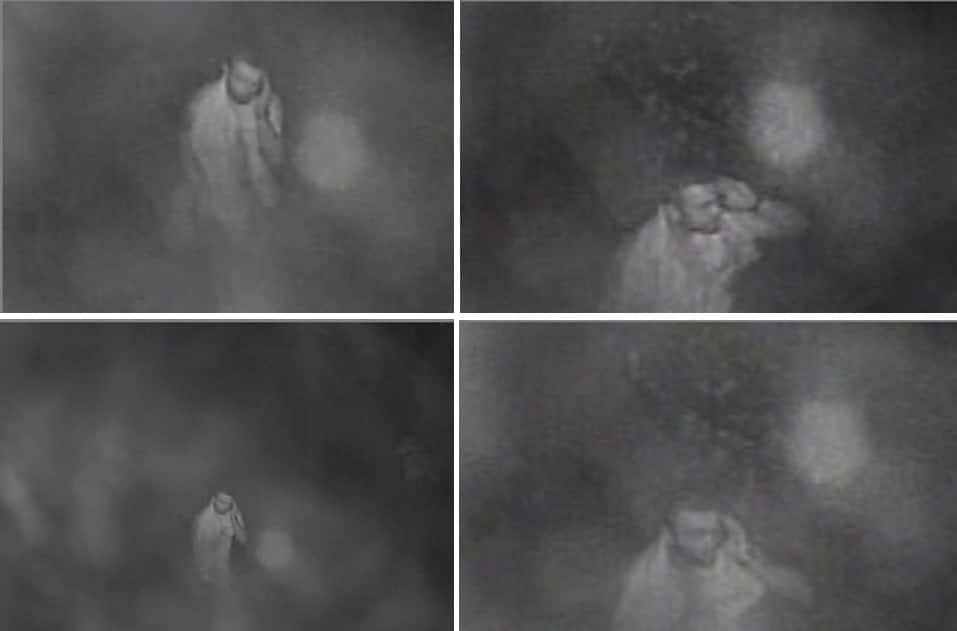 6 years ago
0:36
Ottawa police released this video of a person of interest in a recent Rockcliffe prowling incident. 0:36

Ottawa police have released surveillance video footage of a person of interest believed to be connected to last weekend's break-in at Liberal Leader Justin Trudeau's home.

The surveillance video shows a man with a beard who appears to be talking on a phone at night.

Police aren't publicly linking the individual in the video with whoever broke into the Trudeau home, but police sources told CBC News the person of interest is believed to be connected to the Trudeau case.

Trudeau confirmed last Saturday that his home in Ottawa’s Rockcliffe neighbourhood was broken into overnight while his wife, Sophie Grégoire-Trudeau, and their three young children — Xavier James, Ella-Grace and Hadrien — were asleep.

Trudeau was in Winnipeg at the time. He told media his family was shaken by the break-in. No one was hurt and nothing was stolen from the home.

A police source told CBC News that when officers went to the back door of the home, they found a letter purportedly left by the vandals. It was set on five or six knives owned by the family that had been laid out on the floor, the source said.

The letter stated items could have been stolen but weren’t, so the family should lock their home's doors in the future.

Police are asking for the public's help to identify the person in the video.