An Ottawa real estate investors club had warned its members to steer clear of a rent-to-own business that's now facing more than $2 million in lawsuits. 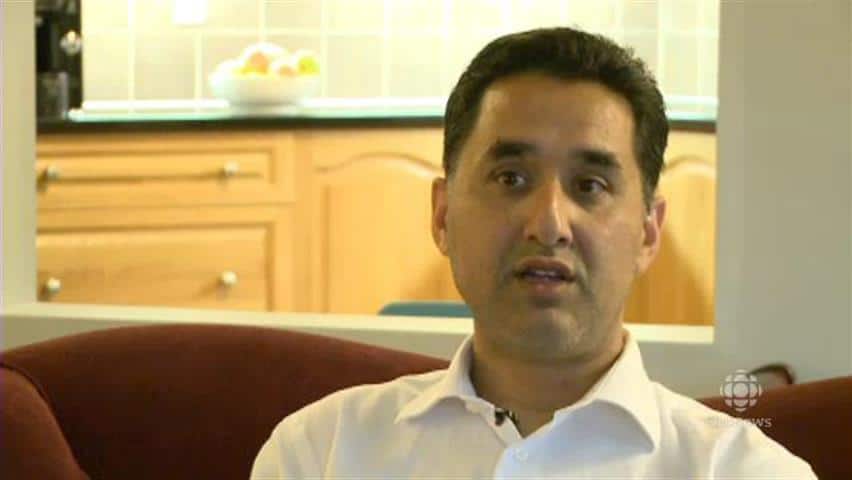 8 years agoVideo
3:42
People who invested in a rent-to-own business say they're worried they'll lose their money. 3:42

An Ottawa real estate investors club had warned its members to steer clear of a rent-to-own business that's now facing more than $2 million in lawsuits.

Renting to own is a popular option for homebuyers who can't afford a down payment.

But many of those investors have said they never got their money, and they're pursuing the company and its owner, Jean-Claude Lacasse, in court.

As CBC News reported Tuesday, the company's problems are affecting rent-to-own tenants, with one family being kicked out by the holder of a second mortgage on their new home.

Do you have a story we should know about? Contact us at cbcnewsottawa@cbc.ca

Lacasse was a member of the Ottawa Real Estate Investors Organization for four or five years until he was banned about a year ago, according to the organization's founder, John Walsh.

The group heard about a lot of rent-to-own opportunities, Walsh said, but that Lacasse's promise of returns as high as 32 per cent topped them all.

"His pitch is very slick, very controlled, very relatable. He tries to keep it very simple, not very complex, so that you can slowly follow through the numbers that he's talking about and basically understand what he's trying to achieve," Walsh said.

"From that perspective, very well done. On the business side of things, when you actually get looking into the numbers, that's when I think things start to come unglued."

Walsh told CBC News he never invested because Lacasse wouldn't say where he was getting the mortgages, provide examples of properties he owned, or discuss his personal financial situation.

CBC has learned Lacasse has filed for bankruptcy twice.

'More bad ones than good ones,' investor says

Scott Temple is one investor who decided to invest. He said he has eight years of experience investing in real estate, and that he has a couple of rent-to-own tenants himself.

"You never see it coming. Of course I would not have invested had I thought this was going to happen. But there's always the risk that it could, right? And so I took that risk, and here we are," Temple said.

People looking to buy into the rent-to-own model should be very careful about doing so, Temple said.

"What I would say is run to a lawyer before you get into a deal. Before you sign anything, take the paperwork to a lawyer, because rent-to-own can be an excellent way to achieve home ownership … but it can also be devastating … to a family," he said.

Lacasse, meanwhile, told CBC in a statement that his company is restructuring its debts with investors.

On Tuesday evening, a cheque for $10,000 was delivered by Lacasse to the family who were kicked out of their new home. On Wednesday the payment was held back by the bank that issued the cheque, Scott said.