Ottawa’s largest school board says it will reduce the number of students per class in neighbourhoods where the spread of COVID-19 has been relatively high.

Ottawa's largest school board says it will reduce the number of students per class in neighbourhoods where the spread of COVID-19 has been relatively high.

The data used to determine which Ottawa-Carleton District School Board (OCDSB) schools will have smaller class sizes was generated by Ottawa Public Health (OPH), according to Nadia Towaij, the board's superintendent of program and learning.

"The schools that were in the areas identified by OPH will be privileged with smaller class sizes, and that has been taken into our design [for reopening]," Towaij said during Tuesday night's board meeting, in response to a question by trustee Justine Bell.

While OCDSB staff did not specify which neighbourhoods they have in mind, publicly available information makes it possible to identify what health experts refer to as "hot zones" — areas where a relatively higher proportion of residents have contracted COVID-19.

OPH has stated that a person's social determinants of health, such as income and ethnicity, are factors in their risk of contracting COVID-19, and cited a report that found that Ontarians who have tested positive for the virus were more likely to live in lower-income areas, or areas with a higher percentage of visible minorities and recent immigrants. 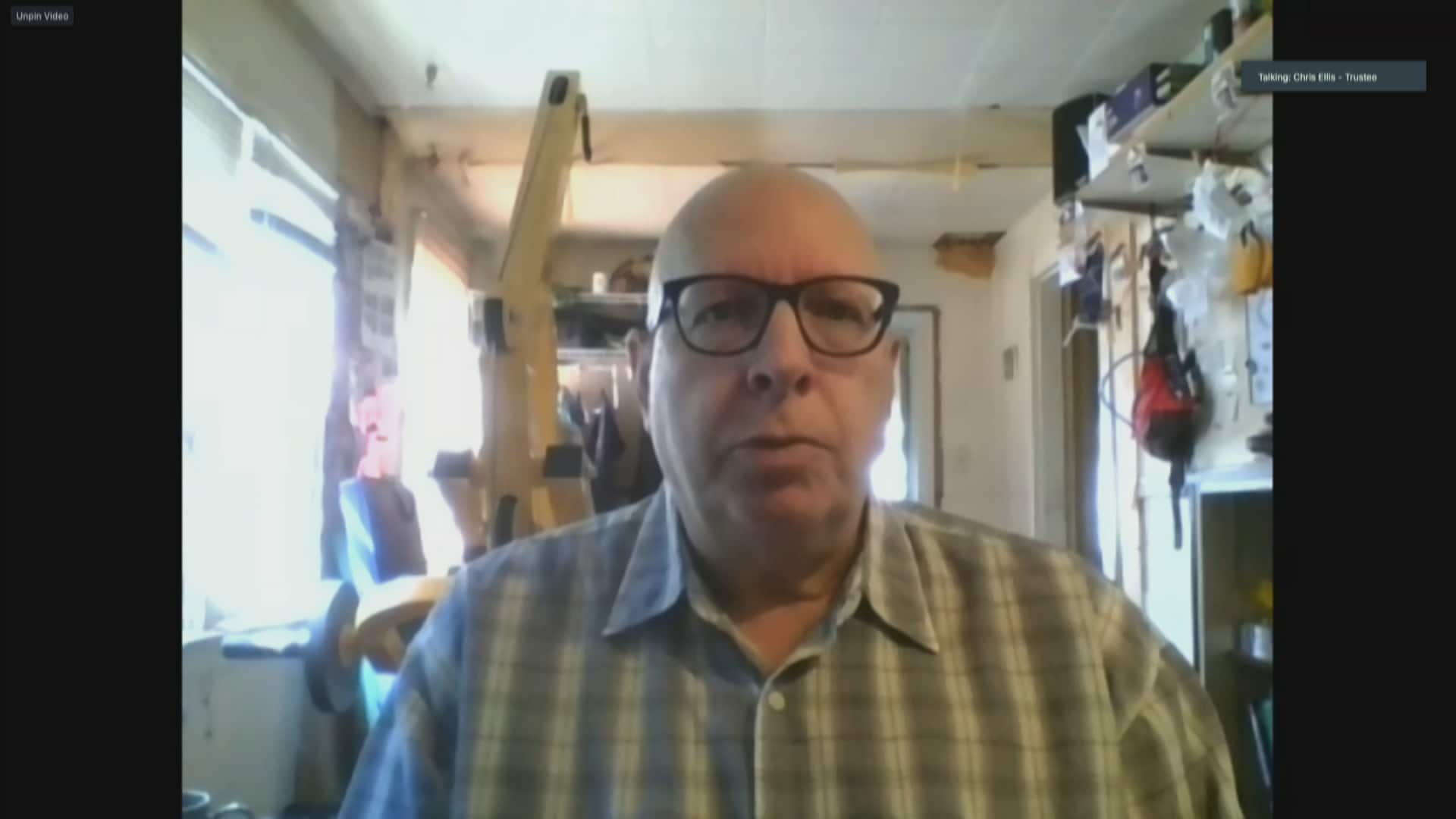 Trustee Chris Ellis, whose zone includes Alta Vista as well as the neighbourhoods of Overbrook and Manor Park, said Wednesday that constituents have been reaching out to him asking for more resources for schools in lower-income areas.

"They're telling me that there are areas in the city that may be more likely to have increased infection rates, and that the school board should think of equitable, not equal [resources] to address these higher levels," said Ellis.

Ellis added that he's still waiting for more information from OCDSB staff on which schools will have smaller class sizes, and what that average number will be.

"Hopefully, instead of having a class of 20 [students], we might be able to have classes of 15 in those area schools," he said.

CBC Ottawa reached out to the OCDSB Wednesday morning for more information, but the board has yet to provide details.