Fresh off a legal victory on Monday, the City of Ottawa is moving quickly on plans to refurbish Lansdowne Park, including the 120-metre move of the Horticulture Building. 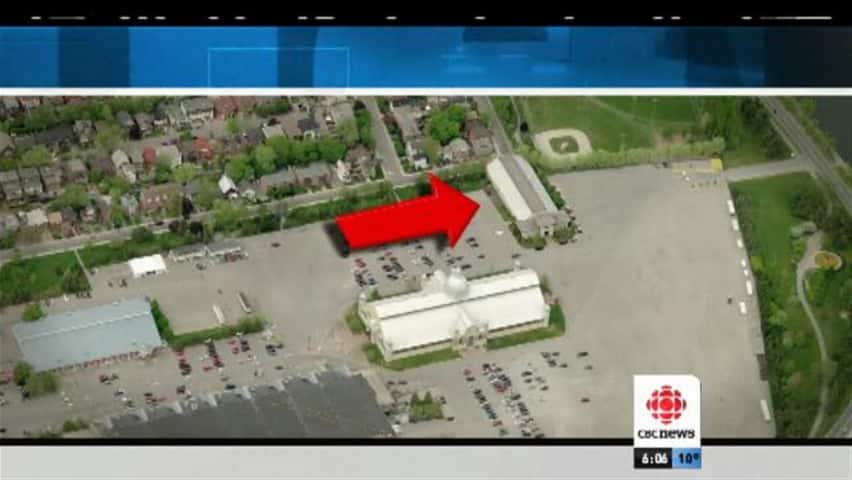 Fresh off a legal victory on Monday, the City of Ottawa is moving quickly on plans to refurbish Lansdowne Park, including the 120-metre move of the Horticulture Building.

The Finance and Economic Development Committee on Tuesday also approved a number of jobs related to the redevelopment of Lansdowne, including tearing down the Coliseum building and removing burned coal from the soil.

The approvals come a day after the Ontario Court of Appeal unanimously struck down an appeal from the community group Friends of Lansdowne, which had challenged the sole-sourced partnership between the city and Ottawa Sports and Entertainment Group (OSEG).

Under the deal reached in 2010, OSEG will oversee renovations of Frank Clair Stadium, and build a mix of condominium and retail space in the rest of the park.

To make way for the additional retail space and underground parking, the 98-year-old Horticulture building will be relocated to the end of Holmwood Avenue.

The project manager, Graham Bird, said a huge steel cage will be built inside the building to keep the structure intact during the move.

"Imagine going inside and creating a huge steel cage, and attaching the building to it, and then putting that cage on wheels, over she goes, then you untangle the cage... and life goes on," said Bird.

The environmental cleanup of the soil is needed because years ago workers at Lansdowne would simply dump the ashes from heating furnaces into the ground.

Area councillor David Chernushenko said the contaminated soil will be treated on site.

"There is quite an elaborate process to dig it up, to ensure if it's a windy day it won't be moved, that there's dust control, there's sort of suppression of that sort of thing, so there will be no exposure," said Chernushenko.

The city is budgeting more than $14 million dollars for this next stage of work and expects to begin next month and be finished by late fall.