Canada's capital has become the first city in the country to declare a housing and homelessness emergency, but it's not at all clear what, if anything, that will change. 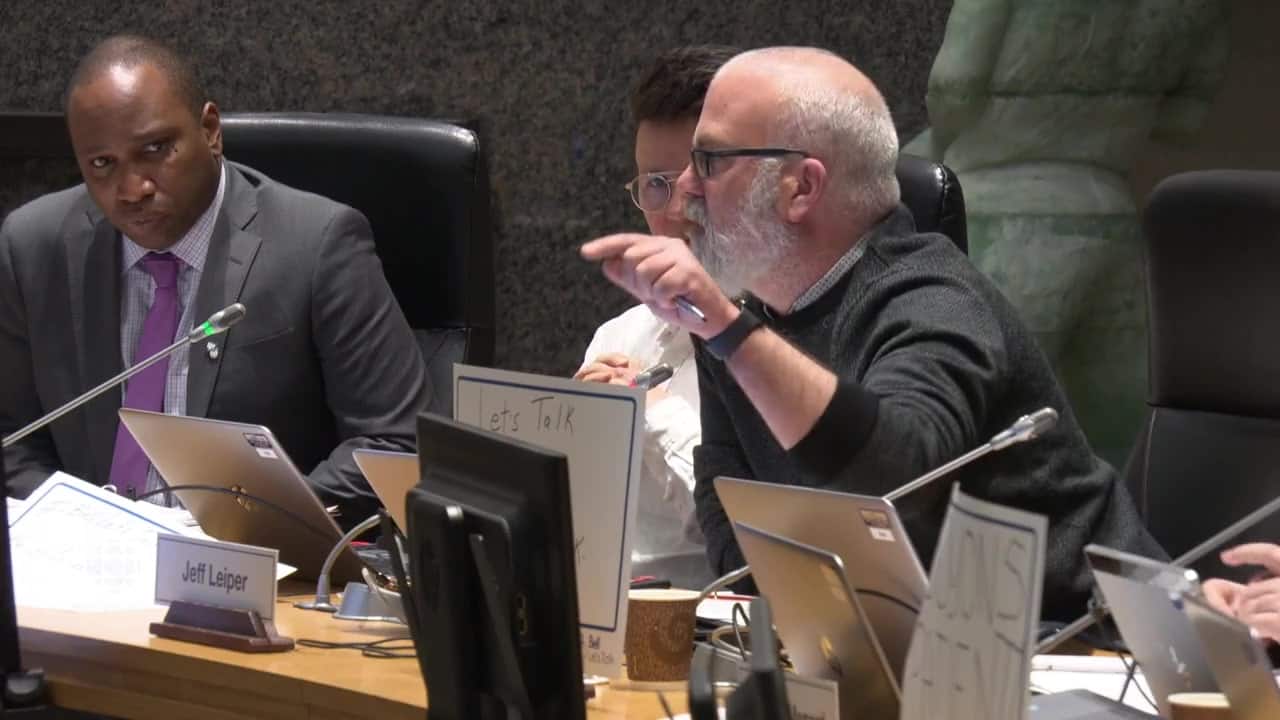 'When lives are at stake, we call that an emergency'

12 months agoVideo
1:25
Ottawa became the first city in Canada to declare a housing and homelessness emergency after a unanimous council vote on Wednesday. Councillors Catherine McKenney, Rawlson King and Jeff Leiper urged their fellow councillors to vote for the motion. 1:25

Canada's capital has become the first city in the country to declare a housing and homelessness emergency, but it's not at all clear what, if anything, that will change.

Ottawa city council made the unanimous decision Wednesday following a lengthy debate over whether the city is truly facing an "emergency," or merely a "crisis."

Ottawa's wait-list for affordable housing has grown to 12,000 people, an increase of 14.8 per cent since 2017, according to Coun. Catherine McKenney, council's housing liaison.

Meanwhile, an estimated 92 people have taken to sleeping outside in frigid temperatures as emergency shelters become overcrowded and women's shelters are faced with having to turn away victims of domestic violence.

The vote followed a rally outside city hall, where more than 200 protesters demanded "affordable housing now."

"We've been calling this a crisis for 15 years and nothing has changed," McKenney told their council colleagues, urging them to declare an emergency. While it's unclear what, if anything, that declaration will achieve, it will "tell people in our community that we're listening, that they're not invisible to us," McKenney said.

Mayor Jim Watson, along with several other city councillors, initially said they'd support the motion if it labelled the situation a crisis rather than an emergency.

Watson pointed out emergencies are typically finite, with a beginning and an end, whereas Ottawa's housing situation is expected to drag on for years.

But some councillors, including Coun. Jeff Leiper, rejected the nuance.

In the end, Watson suggested councillors compromise, removing the word "official" and declaring both an emergency and a crisis.

Several councillors hope the declaration will shine a spotlight on homelessness as the federal government consults on its spring budget, and hope it will prompt other cities to follow suit.

McKenney and Watson will meet with Ahmed Hussen, minister of families, children and social development, on Thursday to discuss the situation. McKenney also pledged Wednesday to contact Infrastructure and Communities Minister Catherine McKenna.

The city currently shoulders 52 per cent of its affordable housing costs.

Advocates in Toronto called for that city to declare a state of emergency on homelessness last week, but Mayor John Tory instead opted to seek long-term solutions including supportive and affordable housing.