'I'm getting my life back,' Kingston man says after long-awaited surgery

Five years after being diagnosed with a urological condition that caused him pain and embarrassment, Bill Bagyan has finally undergone surgery, and says it's turned his life around.

After a long and agonizing wait, Bill Bagyan can finally pick up his two-year-old granddaughter, Krystal, for hugs and kisses.

"My granddaughter for her whole life was told that she can't jump up on Poppa," he said. "She'd hear, 'Watch your knee!' But it's all different now."

For more than a year and a half, the 57-year-old Kingston, Ont., man lived with a catheter imbedded in his abdomen to help him deal with the pain and discomfort of urethral stricture disease, a narrowing of the passageway through which urine flows out of the body.

It's been a long, frustrating experience for Bagyan, whose name mysteriously disappeared from the wait list for the highly specialized surgery to rebuild his urethra, only to have the operation scheduled then cancelled not once but twice.

Five days after CBC first published his story on Nov. 8, Bagyan finally underwent the surgery at The Ottawa Hospital.

One month later, he no longer has to wear sweatpants to allow room for a urine bag attached to his leg. Interviewed in his Kingston apartment, he wore dress slacks and a colourful knitted Christmas vest, and was clearly in an upbeat mood.

"Oh, I feel a lot better," he said. "I can wear proper clothes and I can lift up my granddaughter and wrestle with my older grandson without worrying that the hose would get pulled the wrong way. I'm getting my life back."

The three-hour operation was a success, though he had pain in his groin area for several days after, and the inside of his cheek is still sensitive and sore from where surgeons removed tissue to rebuild his urethra.

Bagyan said he wasn't prepared for the first time urinating without a catheter.

"Mentally and physically it was weird because I haven't had to worry about that urge in the middle of the night," he laughed. "It's been a learning curve."

Following an investigation by the hospital's patient relations office, Bagyan learned his surgery hadn't been cancelled on Nov. 4 because the doctor was called away for an emergency, as he'd been told.

"There was apparently someone scheduled for the same surgery, but they only had one set of equipment," Bagyan said. "They just said that to try and appease me."

Bagyan was told hospital officials didn't know why his name had twice disappeared from the wait list, but that the urology department's new IT system had posed challenges.

Bagyan would like to see a requirement for hospitals to post surgical wait times for his type of surgery, much like they already do for hip and knee replacements.

"I want open transparency across the board," Bagyan said. "If it's a three-year wait list, then let people watch their number rise on the list. People aren't going to be left in limbo, and I'm going to keep fighting so they do that."

During Bagyan's long wait for surgery, his wife, Ann, changed and cleaned the catheter entry point on his abdomen, and also helped her husband shower.

"He's getting more energetic and he's going to get more exercise by walking the dog, and he's better emotionally as well," she said. "He was almost suicidal thinking no one cares."

The Bagyans will spend Christmas at their daughter's farm north of Kingston.

"It's nice to see a smile on his face. He's joking," Ann Bagyan said. "Before, we had the curtains drawn all day long.... Now we have them open, and it makes me feel good that he's starting to feel there is daylight now."

Bagyan said he has no regrets about going public with his story, and he knows there are hundreds of other men waiting for the same surgery.

Bagyan is already looking ahead to next summer when he can swim again at the family cottage.

"I've got a future, I've got something to look forward to," he said. "I'm not thinking stupid thoughts anymore. I'm happy, and I think it's going to be a good 2020." 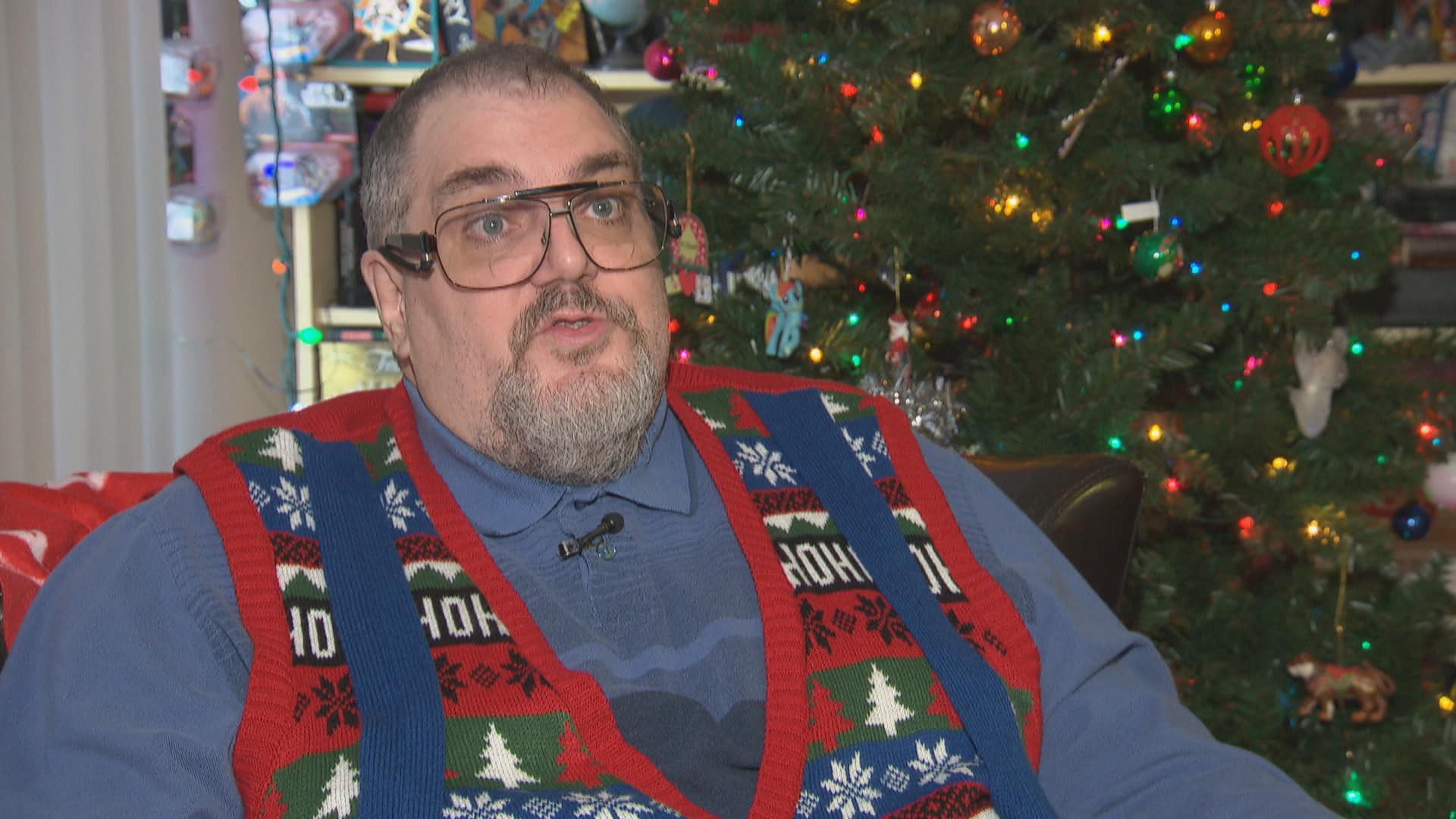 After long wait for surgery, Bill Bagyan calls for more transparency in healthcare

1 year ago
0:56
Bill Bagyan finally had the surgery he needed in November after being dropped from the provincial waitlist twice. He says he's getting used to freedom of movement again, and is calling for better transparency when it comes to surgery waitlists.  0:56
CBC's Journalistic Standards and Practices|About CBC News
now