Work began Tuesday to remove some 370 ash trees from Hampton Park after the trees were identified as having been infested with the emerald ash borer. 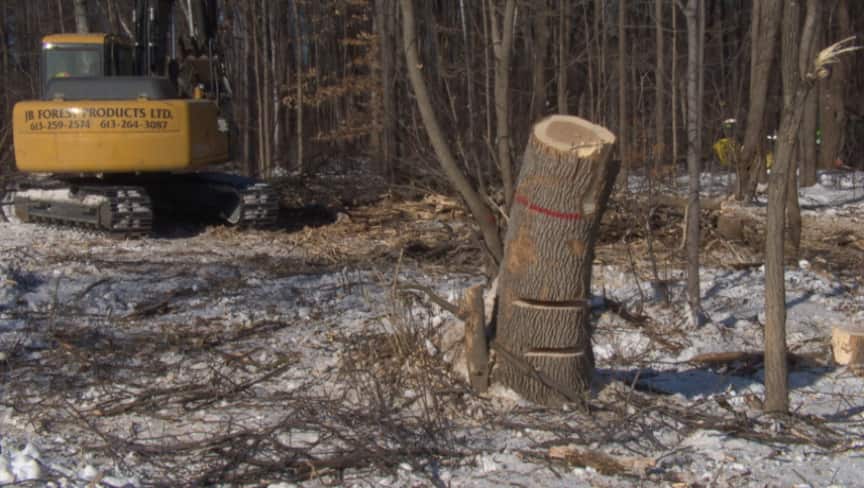 The tree removal at the park northwest of Island Park Drive and the Queensway is expected to continue until Feb. 3, according to the National Capital Commission.

The off-leash dog area of the park is not affected, but some paths were closed as tree removal began.