Gatineau gym padlocked after owner kept it open for months

A Gatineau gym owner says she feels police and health officials have been targeting her gym after they visited multiple times in the past four months, when a provincial order went into effect shuttering similar businesses in the city. 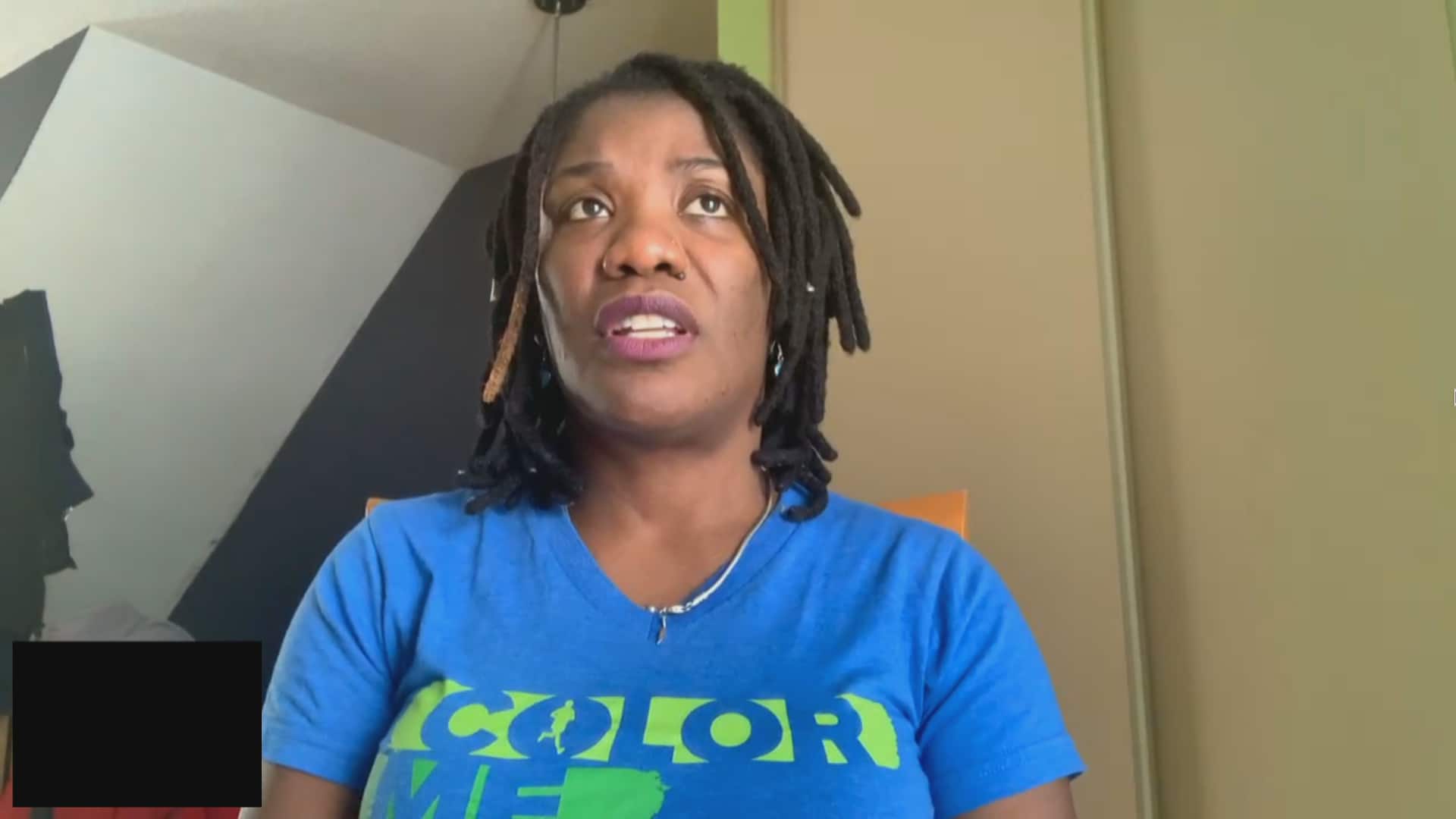 15 days agoVideo
1:31
Naomie Ceraqui, who owns Proflex Gym, says she initially attempted to keep the gym open despite Gatineau being classified as a red zone, and says she stopped responding to officers who warned her to close. 1:31

A Quebec judge ordered a Gatineau gym to be locked up after it was illegally kept open for months, but the owner says she feels police and health officials have been unfairly targeting her.

Naomie Ceraqui chose to keep her business, Proflex Gym, open during the last four months, despite Gatineau being classified as a COVID-19 red zone, which restricts gatherings and calls for the closure of several businesses, including gyms.

When the restrictions were declared in October, Ceraqui thought she was following the province's rules by having fewer than 10 people working out at a time.

But when officers told her a week later that wasn't the case and she was supposed to close her doors for good, she admits that when they kept returning, she stopped answering the door and phone each time they stopped by.

Even if you saw one person, what's the big deal now? You saw one person and what? … It's not even commercial. I didn't bother anyone. I think they go extreme for nothing.- Naomie Ceraqui, owner of Proflex Gym

Ceraqui said she had already started to see a drop in business during the first part of the pandemic, but once she was told she couldn't serve clients, she only kept her doors open for herself, her boyfriend, and a couple close friends. None were paying customers, she said.

As her bills keep piling up every month, Ceraqui worries she might have to declare bankruptcy, even if the courts allow her to reopen her doors.

"I don't know what to do. What's going to be the future of my business?" she said, adding that she feels let down by the government. "All the money I worked for all years and now, it's gone. So, yeah, it was really hard financially and also, what am I going to do after?"

Officers visited Proflex Gym 11 times between Oct. 18 and Jan. 12 and saw lights on inside, cars nearby, and could see people inside and hear music, and gym equipment being used, the court decision stated.

A closure notice was issued by the local public health authority, the Centre intégré de santé et des services sociaux de l'Outaouais (CISSSO) on Nov. 30, before a similar court order was issued — and extended twice. Despite the previous order, Proflex continued to keep its doors open, according to the most recent court decision.

But Ceraqui said she doesn't understand why police and health officials appear to be targeting her business.

"Even if you saw one person, what's the big deal now? You saw one person and what? … It's not even commercial. I didn't bother anyone. I think they go extreme for nothing."

In an email to CBC, Gatineau police said the matter is in the hands of the local public health authority and would not comment on the number of times officers visited the business.

Ceraqui plans to fight the closure. She's due back in court next Monday, but said if paying a fine means officers leave her business alone, she's ready to pay.

"If it's what it takes to them to get out of my face, maybe this is what I'm going to do."