Faced with the prospect of online courses next year, many students who were set to enter university or college are exploring their options instead.

Faced with the prospect of online courses next year, many students are exploring their options

Like a growing number of students set to graduate high school in June, Charlotte Richer says the COVID-19 pandemic has prompted her to explore the idea of putting her first year of post-secondary education on hold.

The Grade 12 student at Ottawa's De La Salle French public high school is still deciding between offers to study arts, including drama and theatre, from McGill University and the University of Ottawa.

"When our classes this year moved to online it was difficult for me to adjust," she said. "When I heard that university classes next year were possibly going to be held online, that started to shift my perspective as far as what I was going to do and what the best option is for me."

The thought of taking a gap year has become a popular topic among her friends, Richer said.

"It's the general question in the air: how will the year play out for us? People are for sure considering taking a gap year and not jeopardizing their first year of university. Some people would rather just work for a year."

For agencies that help students plan their gap year, the boost in interest has added to what's already a stressful time.

"It has been a complete whirlwind," said Michelle Dittmer, president of the Canadian Gap Year Association, a not-for-profit that coaches students on making the most of their in-between time.

"I've had a lot of families come up to me and say they never thought the words 'gap year' would ever pass their lips, because it is a little bit stigmatized to take that pause," Dittmer said. "Now the world is asking us to slow down and people are seeing that there are some advantages to it."

Dittmer noted that traffic on her organization's website is up 300 per cent compared to the same period last year, as more students fear missing out on their dream of moving into residence, participating in frosh week and attending a lecture in a large university hall.

"When they're left with online classes, that doesn't excite a lot of them, and they realize they might be missing out," Dittmer said. "They can reclaim that year hopefully when everything is back in order in September 2021."

While a gap year might be a good way to earn money and gain life experience, it's important for students to complete the proper steps, said Janet MacDonald, a former assistant registrar who now runs the scholarship coaching service MycampusGPS.

"The first thing is make sure you request and receive a formal deferral for both your admission and, if you receive one as well, your scholarship," MacDonald said.

Another issue students sometimes overlook are any conditions schools place on deferral.

"Usually with deferrals they do require the student not engage in any formal education during their gap year. It may make your deferral null and void."

MacDonald added that taking a year off school does require planning and serious consideration.

"I really do see a value in taking a gap year. It's something I do believe in, but you do need to make it meaningful and productive." 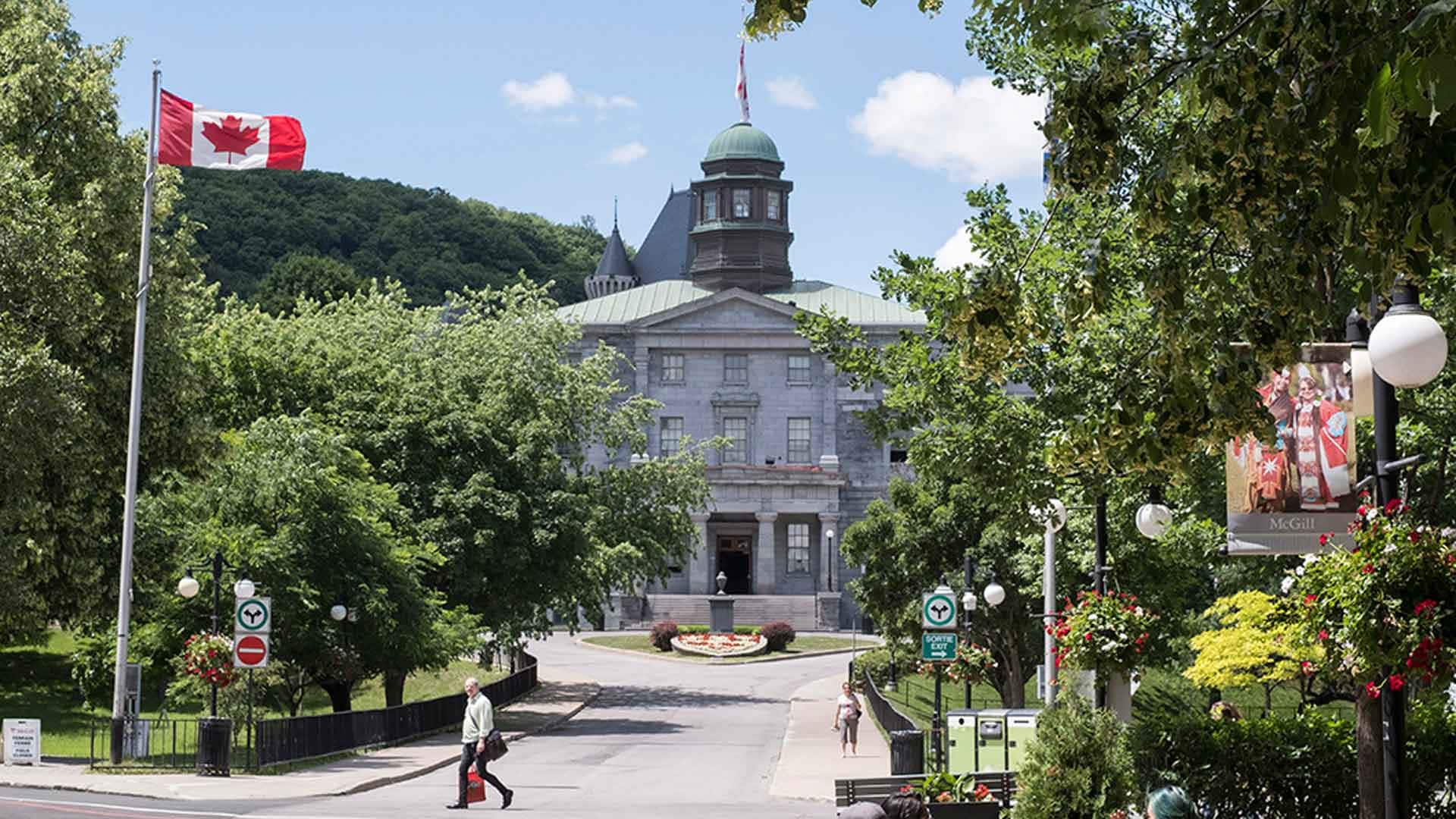 Students to start university without the promise of campus life

5 months ago
1:56
Students who were looking forward to first-year university are coming up against the new reality that most classes will likely be held online, crushing plans to revel in the campus experience. 1:56

Of course, physical distancing and other COVID-19 restrictions mean the options for 2020-21 are fewer than in years past, but Dittmer said they still exist.

"The experiences they can have in their gap year don't have to be international. You can explore your own country, even your own city in different ways, or it allows you to engage with social justice issues you've always wanted to tackle."

If Charlotte Richer decides to take a gap year, she said she's hoping to find work, though that isn't her only goal.

"I'm somewhat stressed about what I would do, but I hope I can contribute to the community and maybe help out communities affected by COVID-19," she said.