Frozen water pipes a new challenge for many Ottawa residents

The City of Ottawa says the number of frozen pipes it's thawing this year is the highest in recent memory thanks to record-breaking, consistent cold temperatures. 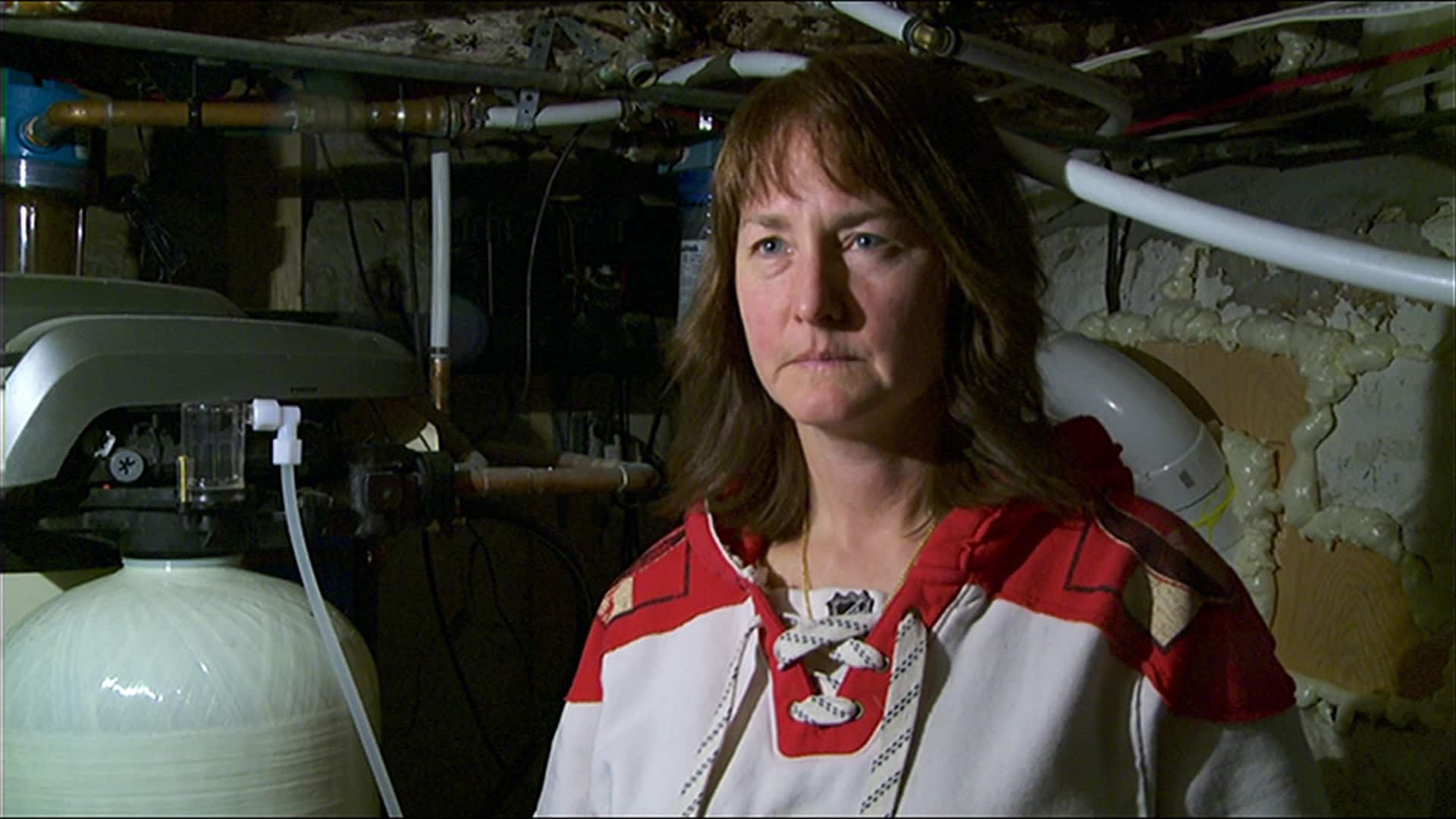 6 years ago
1:54
Some homeowners are dealing with freezing pipes for the first time. 1:54

The City of Ottawa says the number of frozen pipes it's thawing this year is the highest in recent memory thanks to record-breaking, consistent cold temperatures.

At a technical briefing on Friday, city officials said the lack of a warm spell or two is causing serious issues for homes and businesses across the city.

"We've seen a huge increase of calls (to thaw pipes) in the last two weeks, I think it's something like 320 calls," said Dixon Weir, the city's general manager of environmental services.

"Certainly this is as bad as I've seen it in recent years."

As of Friday morning, the city said there were 64 properties with currently frozen pipes who had reached out to them — 26 of which had been without water for more than three days.

Officials said the typical response time for their crews to thaw out frozen pipes is four to six days. Workers use either steam or an electrical current to heat the pipe, although each thaw involves different circumstances.

Weir said the city has a list of about 2,000 properties where pipes have frozen in the past, which they update every year.

However, this year around two-thirds of incidents involve properties where pipes have frozen for the first time.

The city said it sends notices to homes or businesses where pipes could freeze, suggesting they open a cold water tap to a stream about the size of your little finger and keep it running until mid-April, when the ground typically starts to thaw/

If the part that freezes is on your side, you'll be on the hook for what the city estimates as $3 to $4 a day added to your water bill.

If it's on the city's part of the pipe, the city said your future bills will be readjusted.

The city also recommends keeping the temperature inside your building above 8 C.