Elizabeth Sweeney was especially frustrated that the appointment she booked for herself, her spouse and their child at an Ottawa Rexall Pharmacy was cancelled at the last minute Thursday.

"We've called every pharmacy in Ottawa and there aren't any vaccines to be had, and we're a hot spot. How can that be? I'm really frustrated," Sweeney said.

"How many times am I going to have to spend my morning searching for appointments to then have them cancelled, and then search for them again?"

She said the experience adds yet another layer of stress for families already dealing with the turmoil caused by the COVID-19 pandemic.

In a statement, Rexall said it will reschedule appointments once more doses become available, but supply is determined by Ontario's Ministry of Health.

The ministry has ordered 5.1 million doses across the province and sent 800,000 units to pharmacies to date. 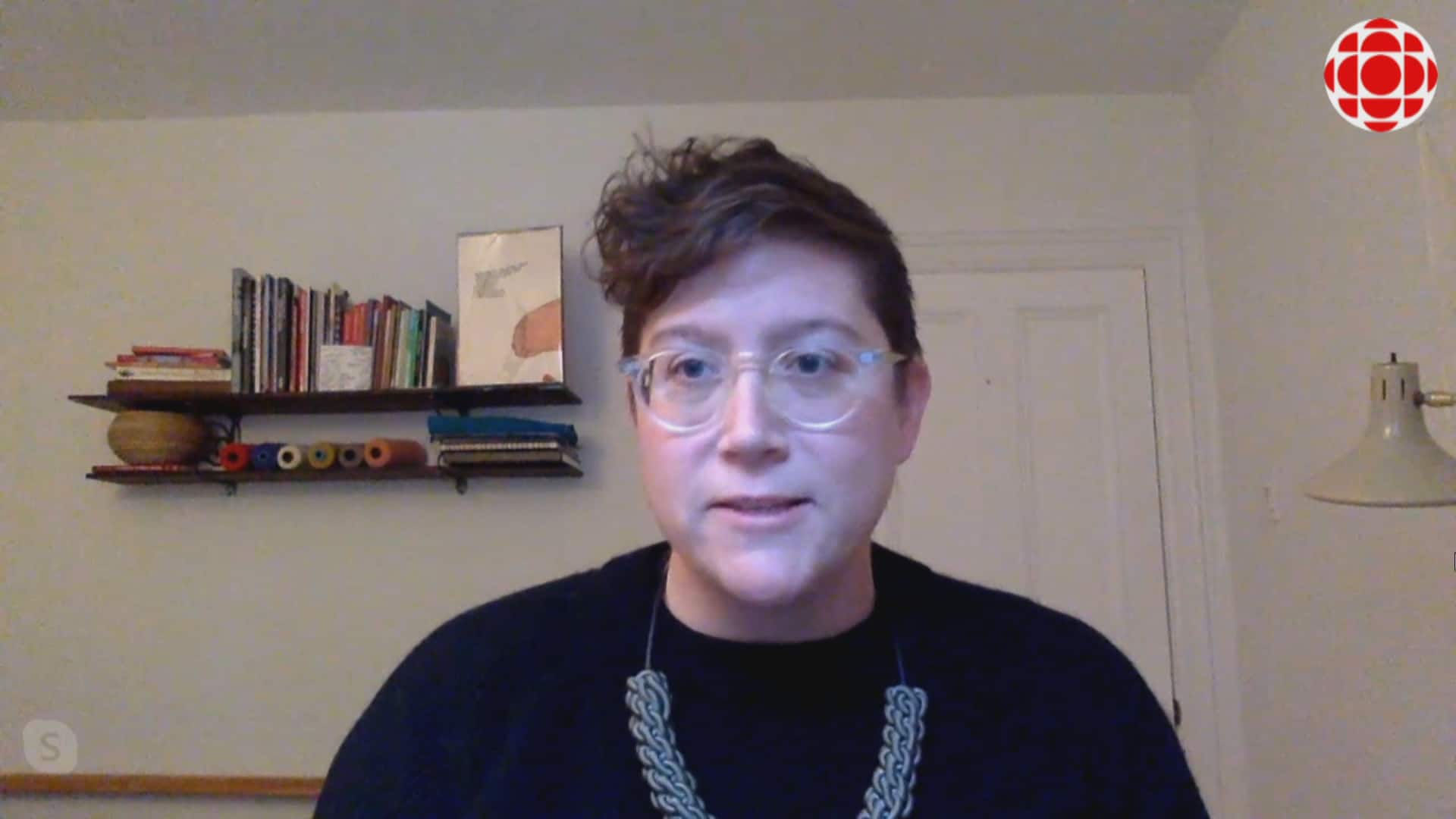 Ottawa residents frustrated by scramble to get flu shot appointments

3 months agoVideo
0:59
Elizabeth Sweeney says Rexall cancelled her family’s flu shot appointments due to a lack of vaccine doses, leaving her scrambling to find another way to get the vaccinations. 0:59

The Ontario Pharmacists Association said demand this year is like no other.

"We're seeing unprecedented demand, upwards of a 500 per cent increase when compared to this time last year," said Justin Bates, the association's CEO.

He said concern about a "twindemic" — a combination of seasonal flu and COVID-19 cases overwhelming the health-care system — has led to more people booking appointments earlier. 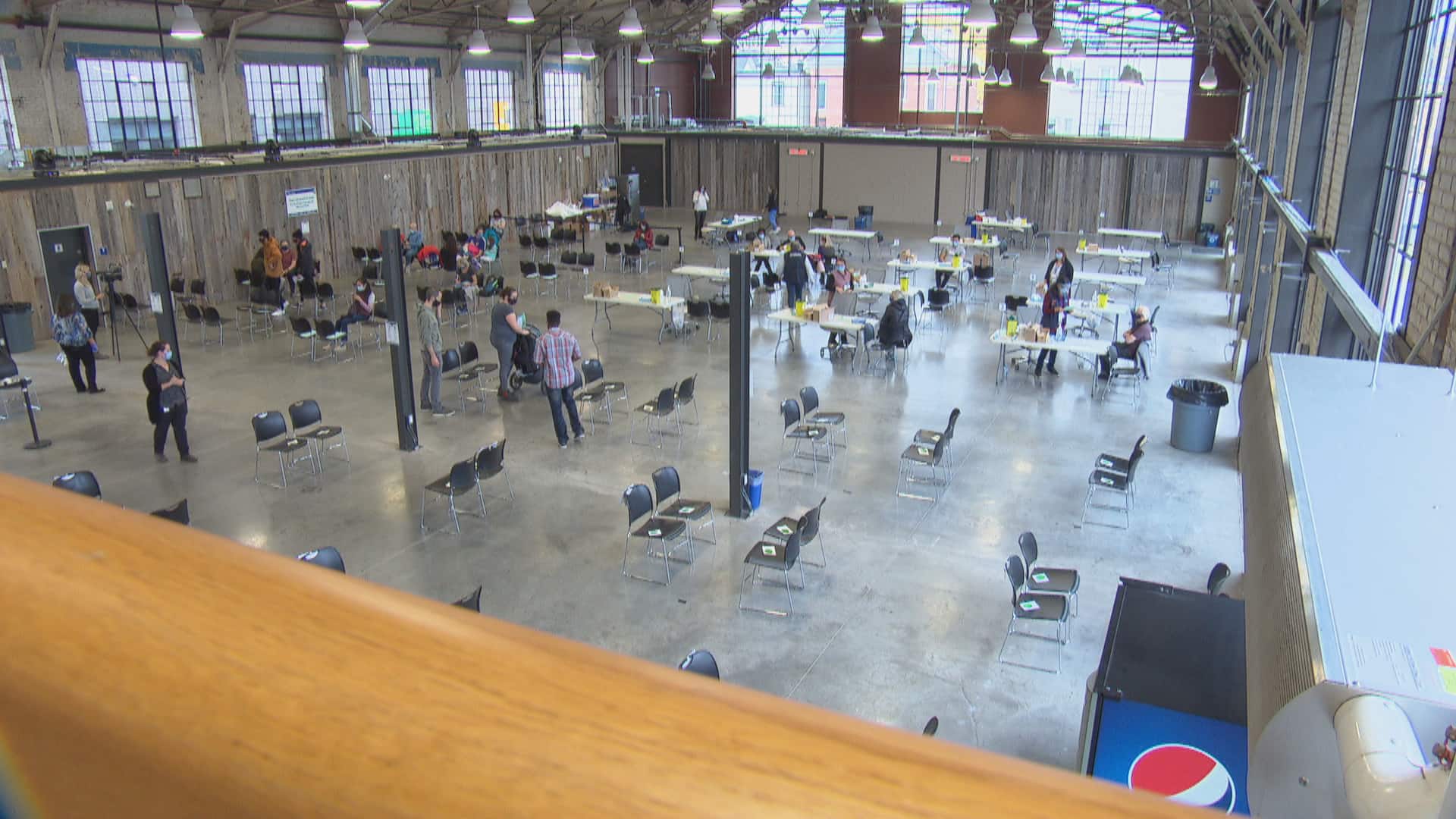 Here’s what flu clinics look like in Ottawa this year

3 months agoVideo
0:43
Ottawa Public Health is administering vaccines by appointment only this year at six daily public clinics across the city. 0:43

Family doctors have also been referring some of their patients to pharmacies because of pandemic-related restrictions to their own practices, Bates said.

"We're doing our best to manage the supply that we have. It's a challenge to all of us. We don't want people to get so frustrated that they don't get the vaccine," Bates said.

Ottawa Public Health (OPH) said it has enough doses for everybody who had booked an appointment by Thursday afternoon, with slots still available.

"Last year, Ottawa Public Health immunized throughout the whole flu season ... a little over 11,000 people, and this year, just in the first week of our six clinics, we have over 10,000 appointments booked," Turcotte said. 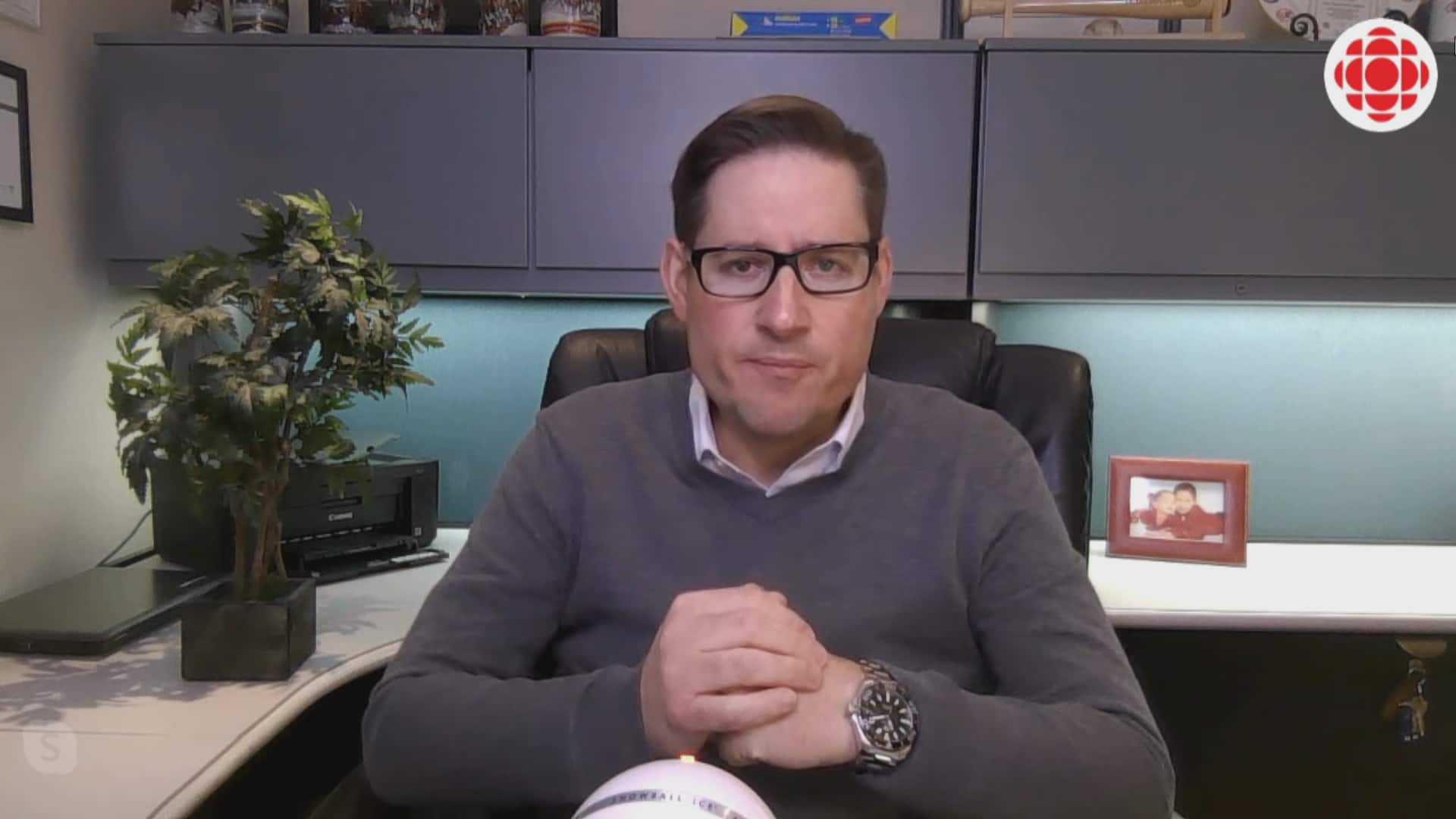 3 months agoVideo
1:06
Justin Bates, CEO of the Ontario Pharmacists Association, says pharmacies have seen an unprecedented demand for flu shots this year, leading to difficulty making appointments and a risk that residents might get so frustrated that they give up trying. 1:06

Turcotte said OPH is managing its supply from the province as well as distributing to family doctors, with a focus on long-term care homes and hospitals, where populations are most vulnerable.

Dr. Nili Kaplan-Myrth said while the OPH clinics are a help, she's facing a shortage of doses and other supplies at her own clinic.

She said she received fewer than 150 doses, including both single-dose and double-dose shots for seniors, though she has 1,400 patients. She said many other family doctors are in the same position.

"This is great, but it's not enough," Kaplan-Myrth said. "It's not enough until every family practice and every pediatrician has what they need to provide every patient with the flu vaccine."

with files from Kimberley Molina