When will public servants return to the office? That depends

CBC Ottawa contacted every government department that employs more than 500 employees in the National Capital Region to ask what progress had been made on plans for employees to return to the office, and what percentage they expected would never return.

Working from home to continue for most for "foreseeable future," says Treasury Board

In the four weeks since Treasury Board President Jean-Yves Duclos announced public servants might start their gradual return to the office, employees in the National Capital Region are still wondering how long they'll be working from home (WFH).

In August? After Labour Day? In January? Will the maximum capacity for the building be capped at 25 per cent? Will employees' on-site days be staggered?

One user who calls themselves kristin_loves_quiet wrote in the Canada Public Servants subreddit, "I don't think any of us will go back full-time. That's not the sense I get from the communications we get internally."

Other Redditors speculated that there could be serious logistical issues with getting back into office towers via the elevators, while maintaining social distancing.

"My Department crunched numbers and found it would take 21 hours to process incoming workers entering the building and reaching their workstations if following all precautionary measures. Suffice it to say, we're gonna be home for a while," wrote a user called themselves shovelhooker.

One union that represents federal public servants says they have been talking to the government about the challenges of getting people in and out of offices while keeping a safe distance, in the on-going efforts to keep the transmission of COVID-19 at bay.

"Imagine you're in a tower with 20 floors, for example, and you're waiting on the 15th floor to get on the elevator," said Debi Daviau, president of the Professional Institute of the Public Service of Canada (PIPSC).

"And it really doesn't matter which direction it comes from, you're never going to get on that elevator ... if you can only fit one or two people in."

WATCH: What to weigh when coming back 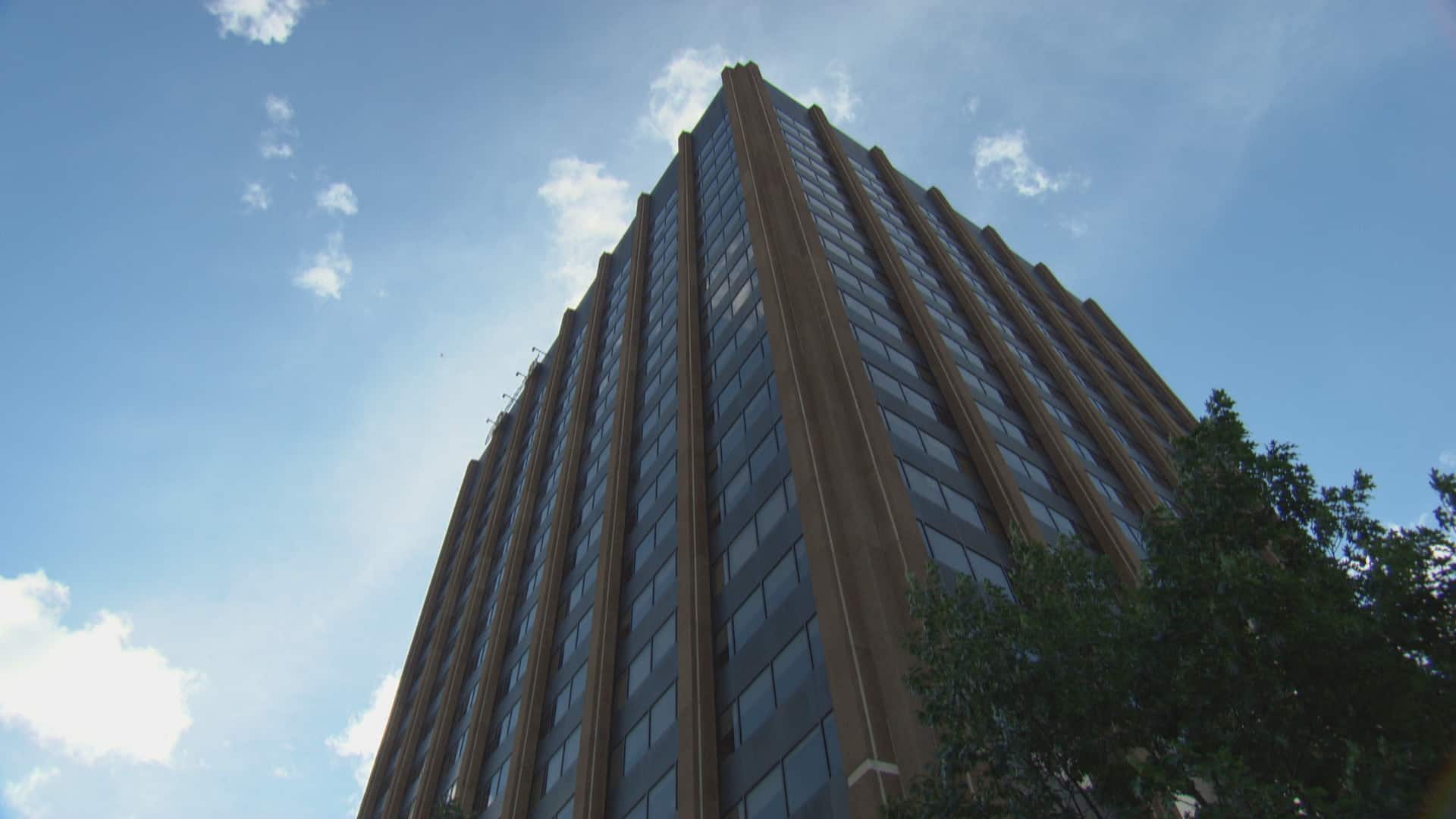 4 months agoVideo
1:16
Debi Daviau, president of the Professional Institute of the Public Service of Canada, says there are many practical concerns when it comes to maintaining physical distancing in office buildings. 1:16

The obstacles of returning to work during the pandemic would make for a great topic of conversation around the water cooler, if only workers were allowed to congregate around water coolers. But it does not appear that WFH will end any time soon for many of Ottawa's public servants.

Duclos announced on June 22 that most federal workers will be doing their jobs remotely for the foreseeable future — some permanently.

Each department was directed to create its own plan for returning workers to their physical workplace. Most have not announced dates when in-office work might start, and plans could change depending on whether there's a second wave of the novel coronavirus in the fall.

CBC Ottawa contacted every government department that employs more than 500 employees in the National Capital Region (NCR) to ask what progress had been made on plans for employees to return to the office, and what percentage they expected would never return. (See responses below.)

Only the RCMP, the Auditor General's Office, the Canadian Institutes of Health Research and Elections Canada replied directly. The other responses were sent to CBC via the Treasury Board Secretariat.

The TBS said in a statement: "Most employees who are able to work remotely will be asked to continue doing so for the foreseeable future.

"Employees who require on-site access to specialized facilities, equipment and/or networks and those who may have functions that are less conducive to remote work will be considered for a return to the workplace."

Daviau says her union has been asking the government how washrooms and common spaces like kitchenettes will be handled, but she has not had a response.

"I think the employer is not answering that question because they don't have an answer. Nobody can really conceive how this is going to work effectively in large buildings," she said, adding that the maximum capacity for federal buildings could be only 25 to 30 per cent if social distancing is maintained.

The government will "move cautiously" as it considers gradually increasing the number of employees in federal worksites, according to the Treasury Board's statement.

Departments will mandate a maximum number of staff, restrict common spaces, and keep workers separated with one-way staircases and hallways.

"Protecting the health and safety of employees will remain the number one priority throughout this process," the statement read.

Here is an edited version of individual plans for the 37 departments contacted by CBC: