Prime Minister Justin Trudeau is defending his government's choice to run a much-higher-than-promised $29.4-billion deficit in the coming fiscal year, in addition to the funding plan for First Nations, which one critic says doesn't allot enough money soon enough.

Prime Minister Justin Trudeau is defending his government's choice to run a much-higher-than-promised $29.4-billion deficit in the coming fiscal year, in addition to the funding plan for First Nations, which one critic says doesn't allot enough money soon enough.

The bigger deficit is the result of an increasingly slumping economy, Trudeau said.

"We promised about $10 billion in new investment and we're bringing forward about $11 billion of new investment," Trudeau told Robyn Bresnahan, host of CBC Radio's Ottawa Morning, on Wednesday. "It's that the economy has gotten significantly worse."

The Liberals have a mandate from Canadians to invest, rather than cut, Trudeau said.

"The promise I made was to invest in the future of this country. That's what Canadians told me we needed and we were going to do it responsibly and that's exactly what we're doing," he said.

"We're being absolutely open and transparent with Canadians the way we promised to be, not to try and force ourselves back to budget balance to keep an electoral promise, but to respond to what the economy actually needs."

Asked to respond to concerns the budget doesn't do enough in the short term to address funding inequities for First Nations, Trudeau said relationships have to be rebuilt to allow First Nations to be leaders on the issue.

About $8.4 billion in spending for First Nations is earmarked for the coming five years. Much of it falls after the next election, according to Cindy Blackstock, president of the First Nations Child and Family Caring Society, who said that puts the funding at risk and does not address the depths of inequity faced by kids on reserve.

"I think people need to look closely at what they're actually spending and when," she said. "The biggest investments on the First Nations file are after the next election."

Trudeau said Wednesday it will take more than money to address inequities properly.

"The fact is, we're on a path right now to do this responsibly and realistically. Because as we understand, the challenge isn't only a question of money. The question is around governance, around building the right partnerships so First Nations can lead on First Nations education. That was where Mr. Harper had failed a few years ago.

"We have to make sure that it's done right, and that means building a proper partnership with indigenous communities that haven't led on this. They've been told by the government that this is the money you have, this is how you're going to spend it," he said.

"We need to renew that relationship in a respectful way, and that's why we're getting to work with people ... properly." 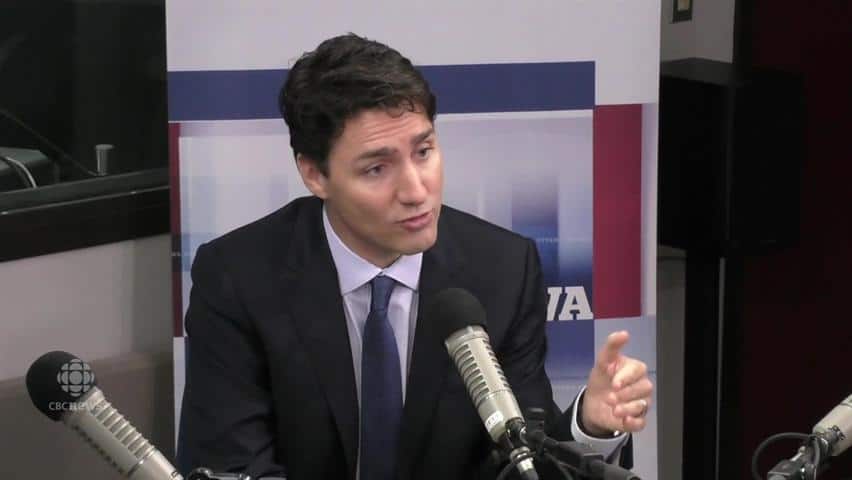 At war with Islamic radicals?

Asked whether we're at war with Islamic radicals after the attacks in Brussels, Trudeau said there's "certainly a tremendous amount that Canada needs to do" in the fight.

But he said "a war is something that can be won by one side or the other, and there is no path for ISIL to actually win against the West. They want to destabilize, they want to strike fear.

"They need to be stamped out, they need to be pushed back against, but that happens both by actions that we have taken in the West, but also by supportive people on the ground. That's why our new mission, which is much more focused on empowering locals on the ground on a military level, on a humanitarian level, on a refugee level, is going to be an extraordinarily strong piece of the coalition's fight against ISIL." 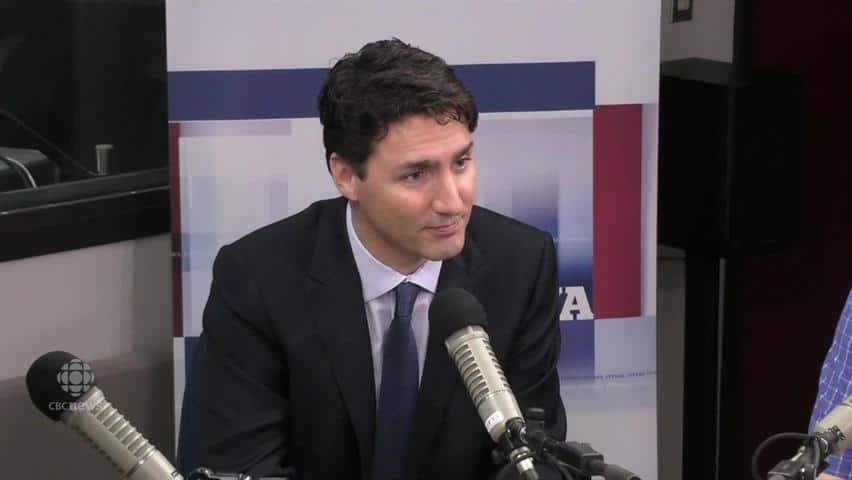