Fraudulent 911 calls continue to be heard at the "swatting" trial of a 17-year-old Ottawa boy, and the court released audio of one call to the media on Wednesday. 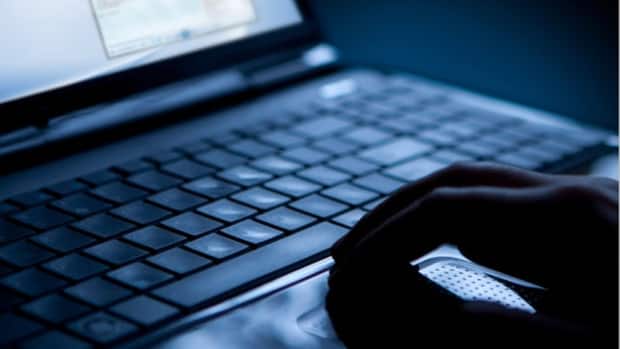 More fraudulent 911 calls were heard at the "swatting" trial of a 17-year-old Ottawa boy, and the court released audio of one call to the media.

In a call made in April 2014, a monotone voice tells the dispatcher, "She's just laying there. I think she's dead," claiming he found his mother in a pool of blood.

The caller then pretends to follow along with the dispatcher's CPR instructions.

The teen is accused of making a series of fake emergency calls — a practice known as "swatting" — in three provinces and five U.S. states.

His trial began Tuesday with the playing of several chilling, bogus 911 calls made in the spring of 2014 in Stockton, Calif.

The first call from March 30, 2014, was a fake hostage-taking where the caller said there were three hostages and asked for $100,000 in a clear plastic bag.

The tape of that call was released to the media on Wednesday.

The second call, made 10 days later, involved a nerve gas bomb threat to a middle school in the city.

On Wednesday, the court also heard a 911 call from someone who identified himself as "Austin."

"Austin" told the dispatcher he was planning an attack on a Laval, Que., school with a bomb, a gun, and explosives.

The first Crown witness also testified Wednesday. A former classmate of the accused, also 17, watched his police interview played in court. The boy had been mistakenly arrested because the accused allegedly sent a fake email threat posing as the witness.

Defence lawyer Joshua Clarke argued the video was inadmissible due to hearsay and character references.

The accused cannot be named due to provisions in the Youth Criminal Justice Act. He was arrested in May 2014 and originally faced at least 60 charges, including:

The Crown said Tuesday it would present evidence that included recordings of fake 911 calls allegedly found on the accused's computer, as well as logs from Skype and a Twitter account.

Witnesses will include police officers from Canada and the U.S., computer forensic officers with Ottawa police, an "accomplice" from Laval and a California teenager who was allegedly terrorized by the accused.

The Crown will focus on 34 of the original 60 charges during this trial, with Florida authorities mounting their their own case, prosecutor Kerry McVey said.